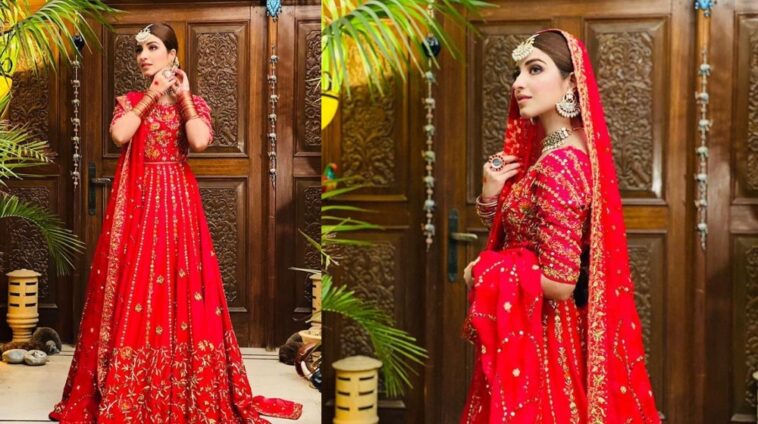 More and more Pakistani celebs are speaking out against the traditional idea of marriage and relationships. Now actress Kinza Hashmi shared how relationships are something to be cherished not a goal to accomplish.

So there’s no time limit or expiry date on happiness.

In her appearance on the Mazedar Show when asked why she isn’t married yet, the Gul o Gulzar actress asserted that it’s just not time yet.

Feroze Khan Thinks One Should Marry More Than Once [Video]

She then called out the obsession with other people’s marriage and relationships.

“I think marriage shouldn’t be the goal of anyone’s life. It’s just a part of our life and when you think it’s the right time, do it.”

The Mohlat actress talked about how there’s more to life than just marriage.

She encouraged people to get married when they find the right person not because they’re being told it’s time.

“Get married when you feel that you need a life partner and you actually want someone in your life”, added Kinza Hashmi.

Sarmad Khoosat Reveals How Humsafar Led to His Divorce [Video]

Previously Pakistani filmmaker Sarmad Khoosat opened up about how he got engaged because he felt like it was time. He later realized he’s going about marriage all wrong and how you should get married because that would genuinely bring you joy.

Recently Malala Yousafzai’s opinion on marriage irked traditionalists. The education activist shared how several suitors were suggested for her hand in marriage but her parents aren’t pressuring her in this regard.

While talking about how supportive her parents are, she asked why people can’t just be in a partnership and not sign certificates, instead of the whole shebang of a wedding. Her statements were said to be ‘anti-nikkah’, but her father later defended her statement.

According to Muslim custom, the nikkah is just a public declaration that two partners are committed to one another with at least three witnesses. Paperwork only got involved a few centuries ago as early as the 1700s. While the advent of Islam dates back to the 7th century. 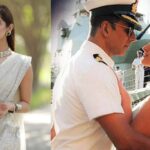 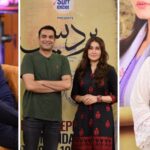