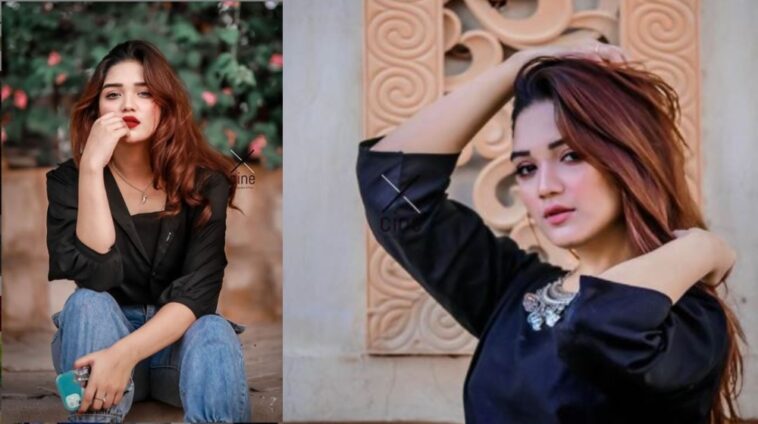 Another Pakistani TikToker has landed in controversy over a leaked explicit video. An indecent video of TikTok star Romaisa Khan is making rounds online.

The video recently being shared on social media platforms is alleged to be that of TikToker Romaisa Khan. Word is that the indecent was leaked. However, some Netizens alleged that the girl in the video is not Romaisa but another TikTok star, Malika Cheema.

However, Romaisa Khan asserts that neither she nor Malika are the girl seen in the video. She made the statement in response to people rushing to her defense on social media.

It is still unclear whether Romaisa Khan will seek legal action to have the explicit video removed. If the video is fake as she asserts, will the social media influencer seek legal aid to ascertain who leaked the videos and associated her name with it?

Recently an explicit video of Pakistani TikToker Nadeem Mubarak also surfaced online. Prior to that many other Pakistani TikTok stars have fallen victim to a breach of privacy as well, including Jannat Mirza. 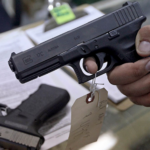 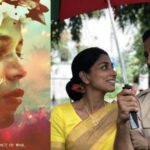