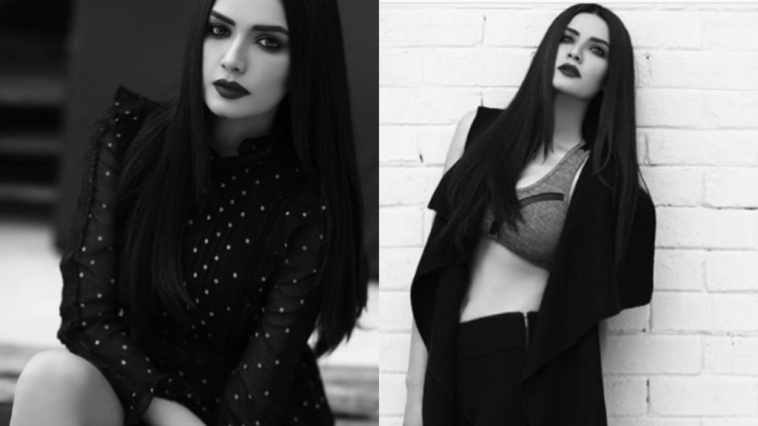 Kiran Haq is a young and upcoming actress of Pakistan’s evolving showbiz industry. The actress has made a name for herself in dramas such as Dar Si Jaati Hai Sila, Khaali Haath and Naulakha. The talented starlet and prominent actress has finally gotten her big break as Kiran Haq has been signed on for major role in a film. 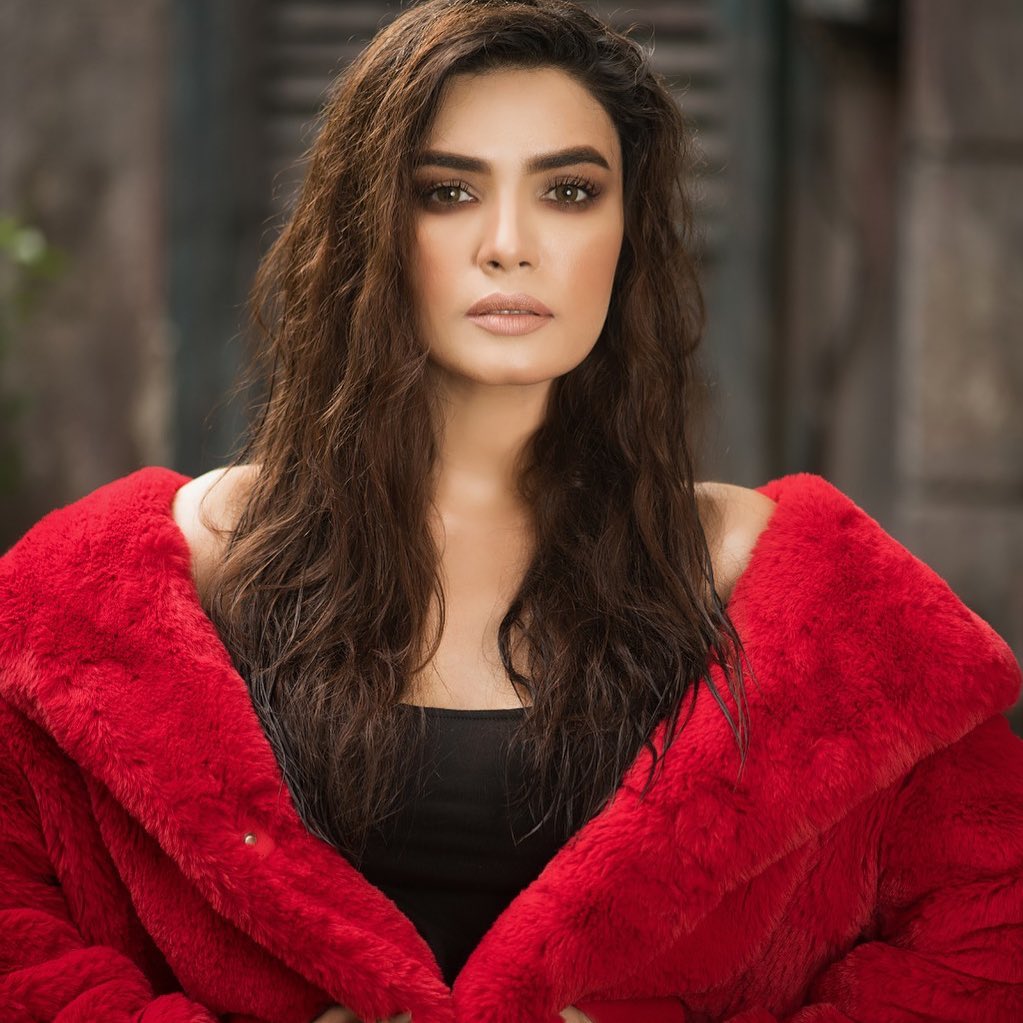 Kiran is finally getting the big screen recognition she deserves, as the young actress will now be seen in a pivotal role alongside two big actors of the industry. Although not much details have been revealed about the project, but we do know that it will be refreshing to see Kiran in a film.

The actress has both the face and physique to shine on the big screen. According to sources, the actress has been signed on to play pivotal role between the two big actors. Sounds like a meaty role and we for one, cannot wait to see what they have in store for her. 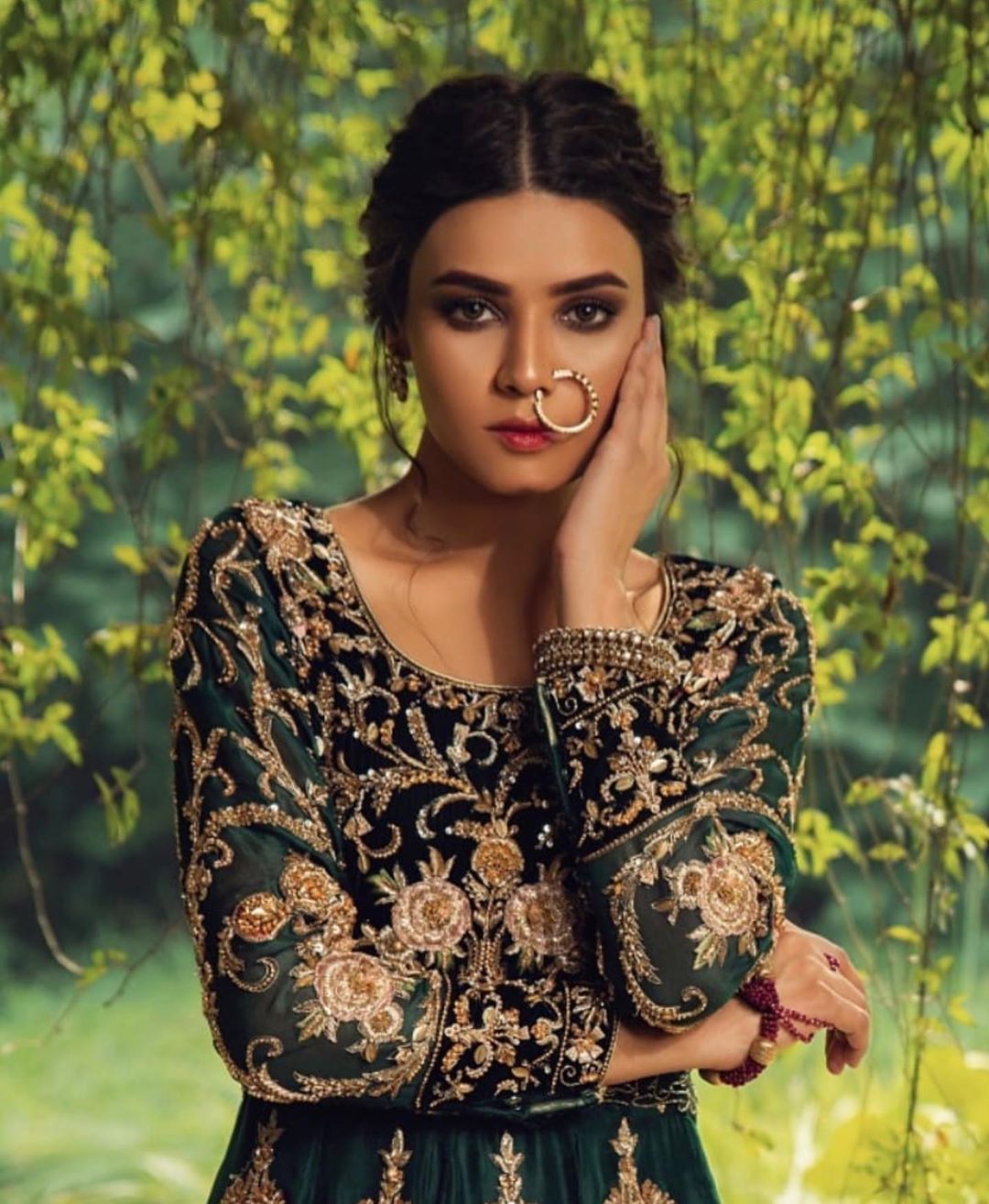 The young starlet is currently working in the popular drama serial Ramz-e-Ishq. Kiran is getting a lot of positive reviews and praises for her role in the serial. For now, fans can enjoy Kiran’s acting on Ramz-e-Ishq, while new details emerge about the project. Stay posted as we share new updates about the project.

Sabar Qamar Signs Up Yet Another Film This Year 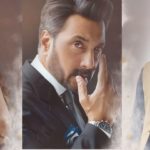 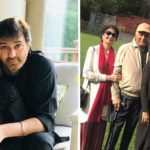