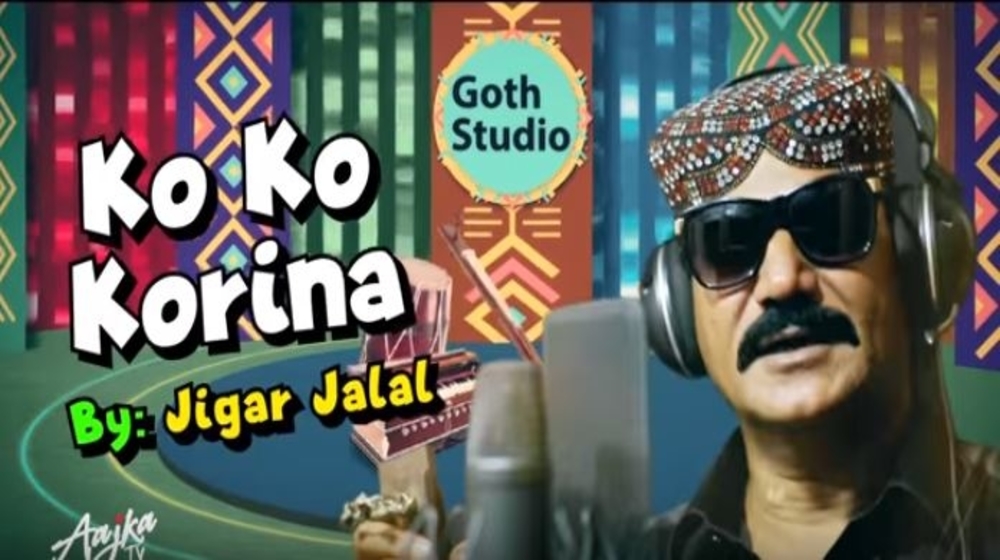 Renowned Sindhi folk singer Jigar Jalal has been set free by a gang of dacoits following mediation efforts by influential people of the area.

As per the available details, Jigar Jalal was called for a concert in Shikarpur along with his band. He was then detained by the dacoits who called them for not fulfilling their conditions.

Reportedly, he was detained with his band after they failed to reach on time and bring female dancers. He was invited by the leader of a local dacoit gang Khoso Teghani.

A police operation was launched in the area but police failed to set him free while DSP Rao Shafiullah also embraced martyrdom.

Namaz-e-Janaza of Insp. Rao Shafiullah/acting SDPO Khanpur, Shikarpur was offered this afternoon in Police Lines and attended by DIG Sukkur, DIG Larkana and most of the DPO’s of Sukkur Region. pic.twitter.com/dL086ZvLhF

After an unsuccessful operation by the police that continued for 5 days and the loss of their senior officer. They finally decided to hold talks with the dacoits for the release of the renowned folk singer and his band.

A local source revealed that an MPA elect from Shikarpur along with leaders of different tribes conducted successful talks with the dacoits. After which Jigar Jalal, his son and two other members of his band were set free.

They were later shifted to the office of Additional IGP Jamil Ahmed.

Quratulain Balouch Is Going to Perform in Dubai

Singer Jigar Jalal and his band in my office after their safe & sound recovery late this evening by Kashmore & Shikarpur Police pic.twitter.com/iDMjrtL12z

Jigar Jalal is a renowned Sindhi folk singer. He rose to fame following his rendition of famous song Ko Ko Korina at his self-made Goth Studio.

If you remember, both Momina Mustehsan and Ahad Raza Mir faced criticism for their rendition of the song at Coke Studio, with many people saying that they ‘massacred’ the classic tune.

It was during those days that Jigar Jalal came up with his own version of the song that was quite well received.