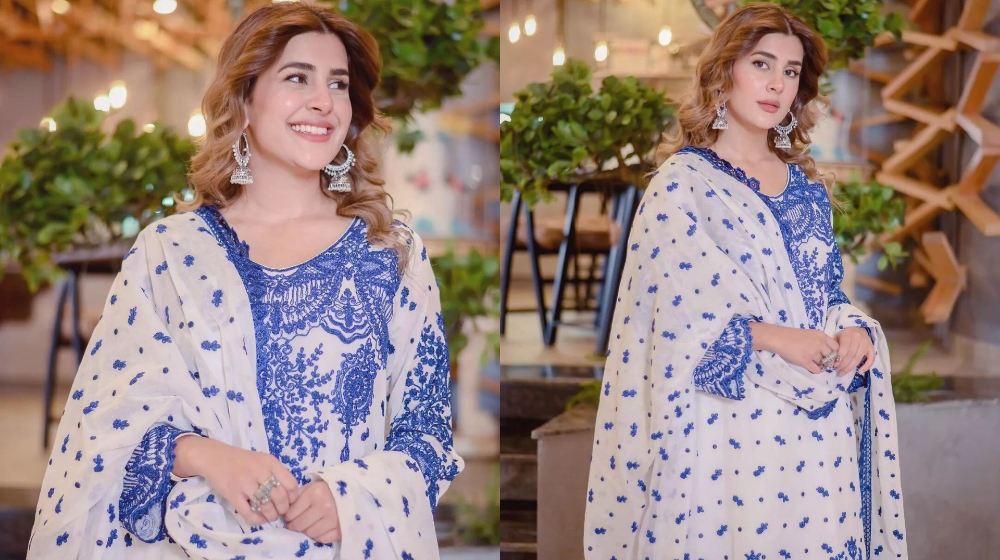 The talented star Kubra Khan is on the roll with her back-to-back hit projects. Along with being an amazing actress, the star is known for her jolly nature and a good sense of humor. We usually see her pulling pranks on her friends and enjoying it. Her recent clicks in gorgeous white and blue are surely head-turning. 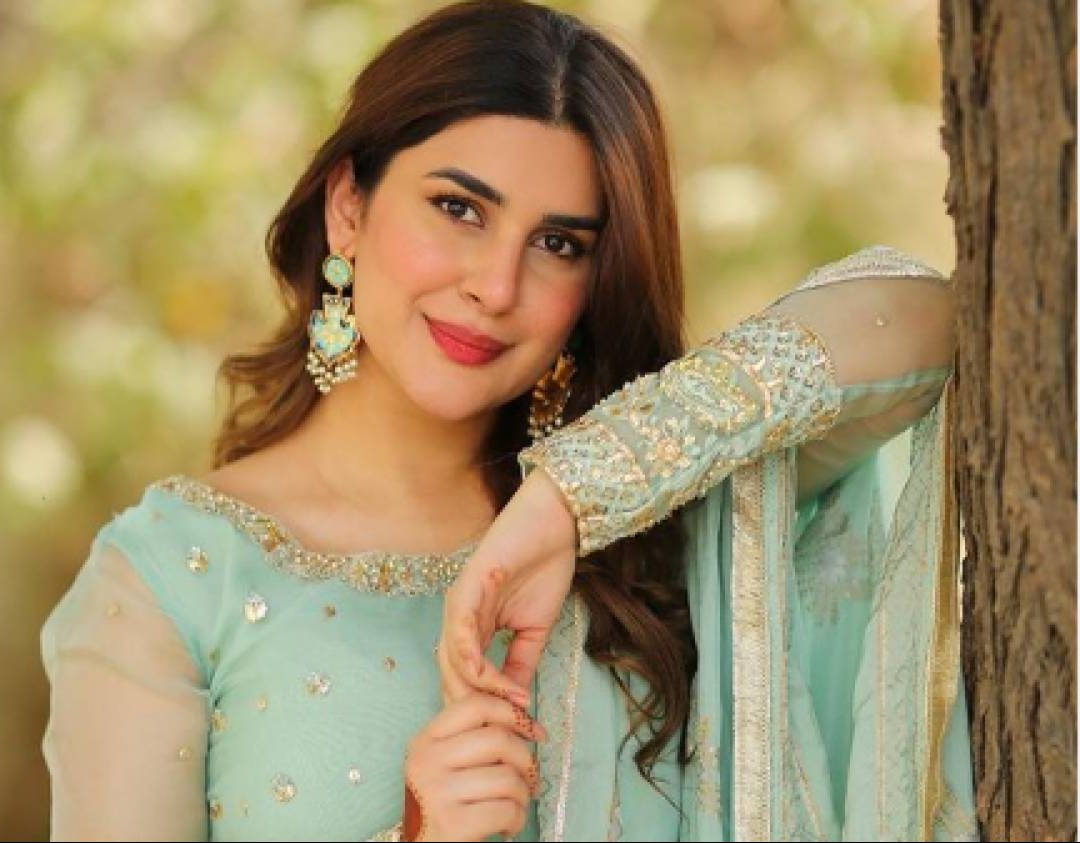 Kubra Khan is a British-born Pakistani actress and model. The gorgeous diva made her film debut in the 2014 comedy-thriller film Na Maloom Afraad. The Sang-e-Marr Marr star is a popular figure in the showbiz industry. Despite only being in just a handful of projects she has amassed a huge fan following on social media. The 27-year-old is a bit of a fashionista as she often shares stylish clicks with various fashion brands and designers. 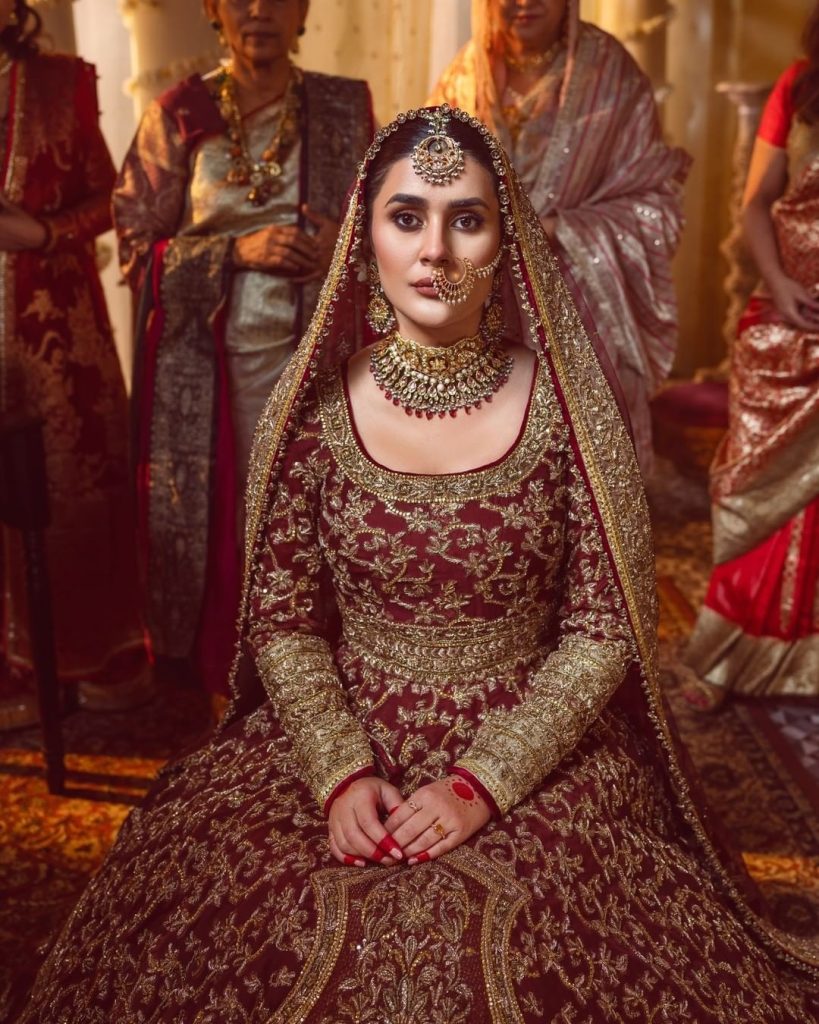 On the work front, the Hum Kahan Kay Sachy Thay star is winning hearts in the blockbuster film London Nahi Jaunga. This film made a record-breaking business all around. Even some mega Bollywood films are also left behind. 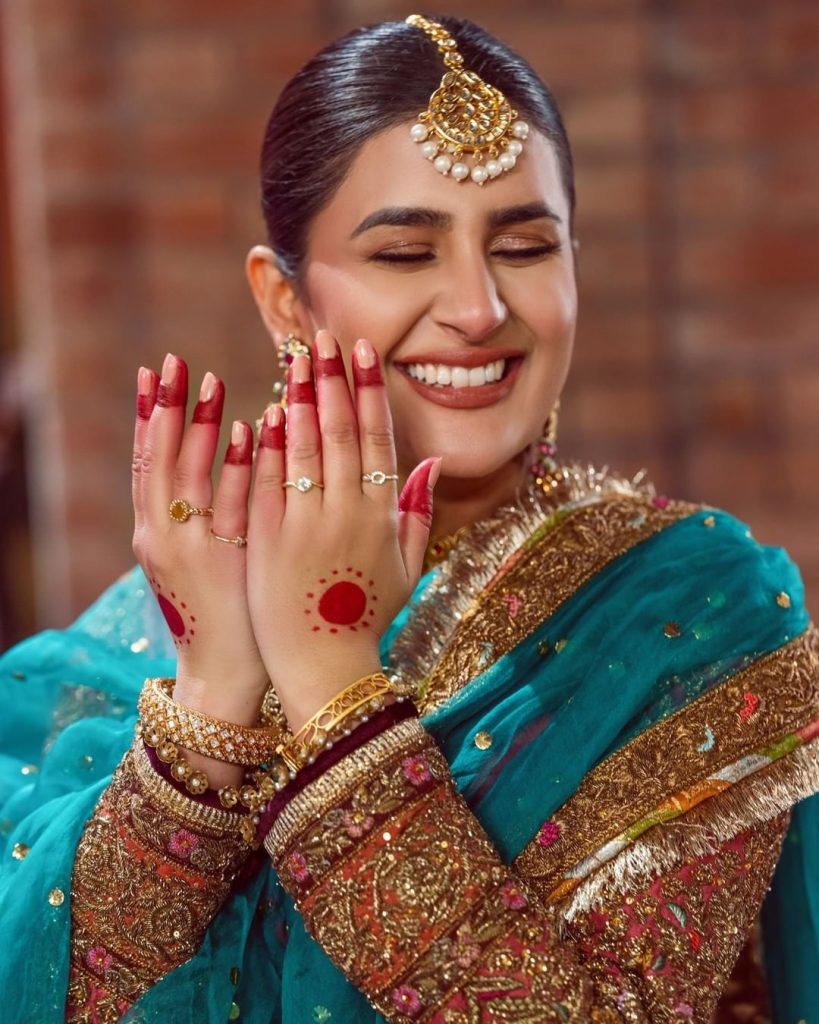 Recently the star blessed our feed with some of the alluring clicks in traditional attire by Rizwan Baig. She is seen donning a white outfit with blue hand embroidery. And her soft glam-up is making her stand out even more. Check them out! 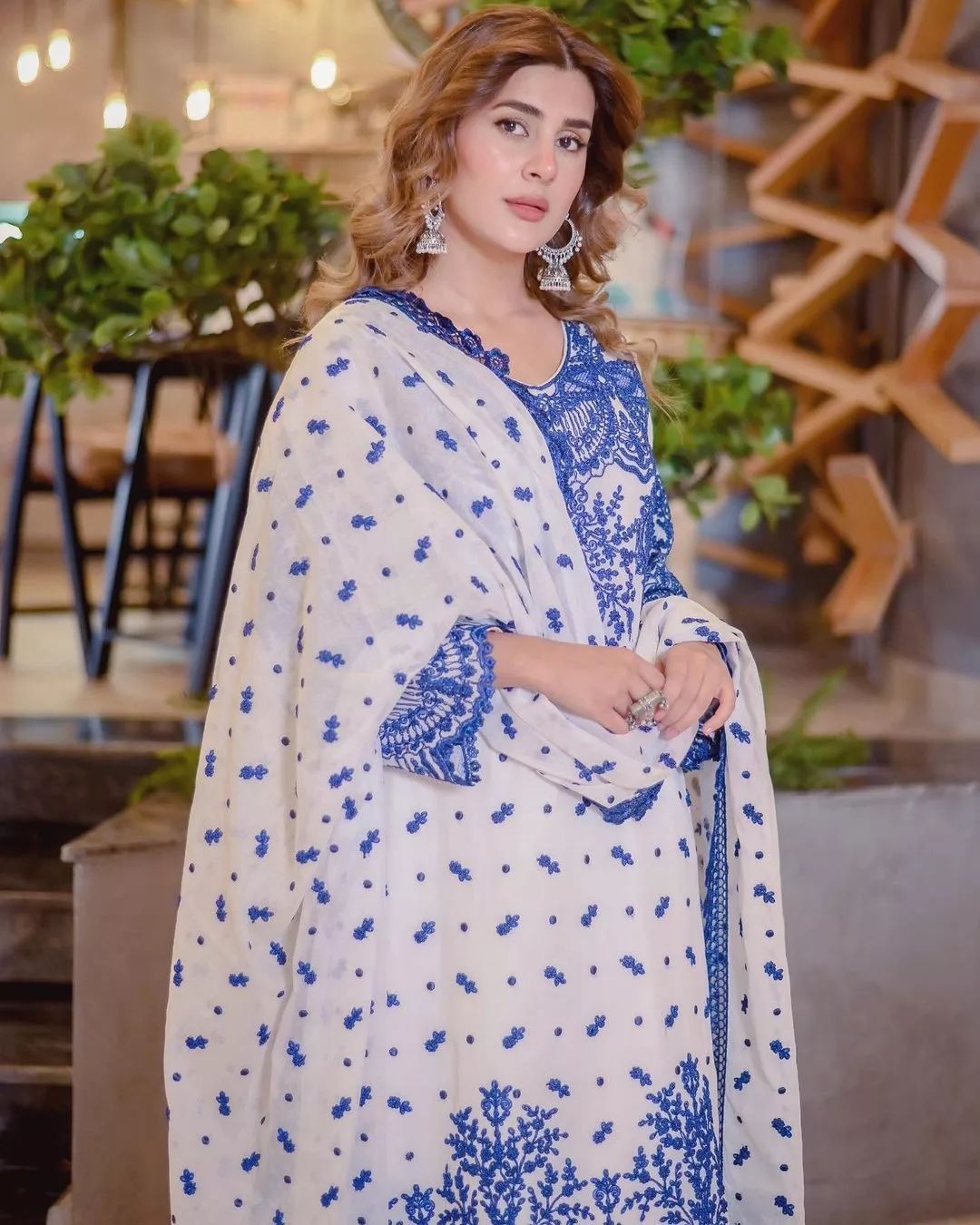 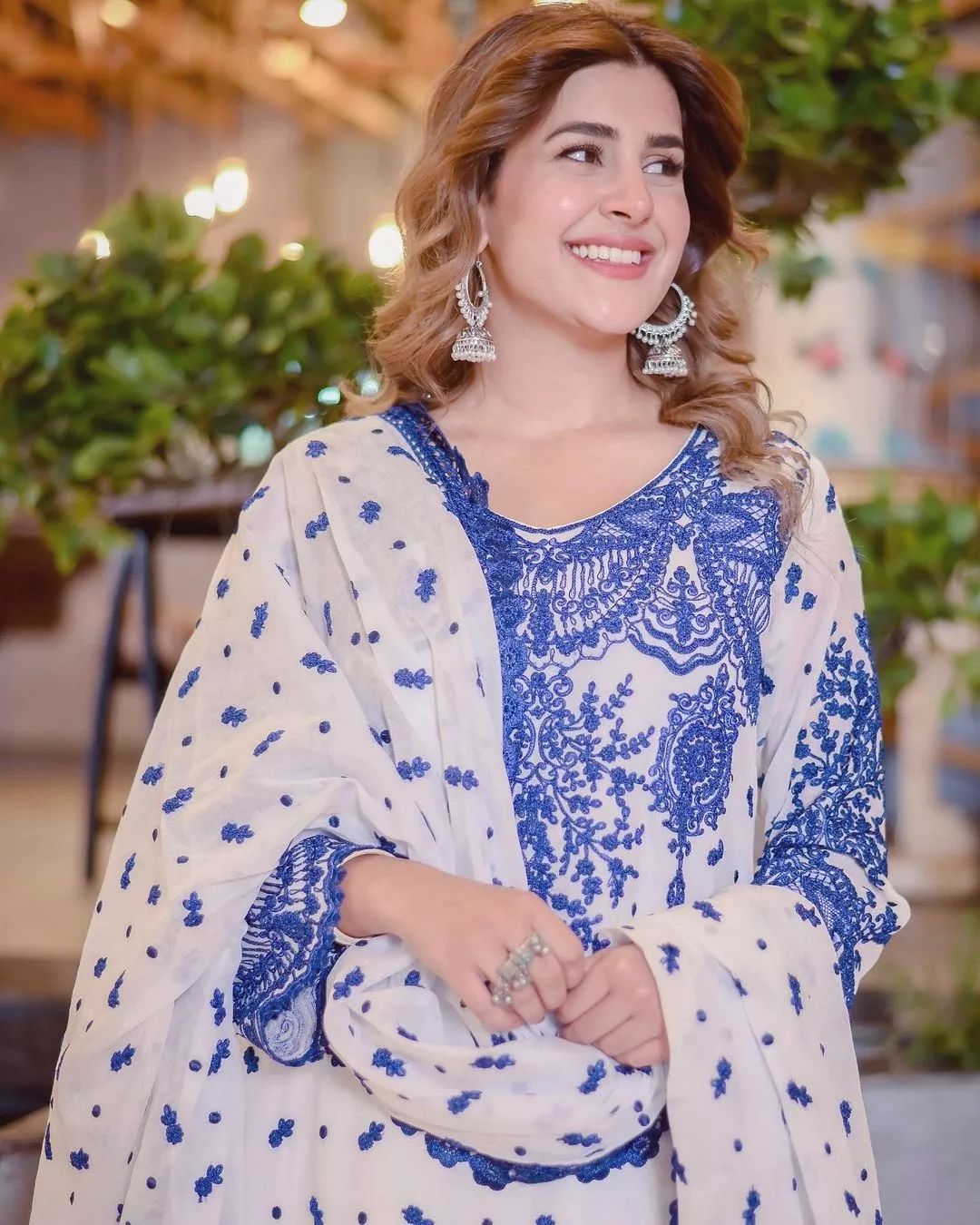 What do you think about these lovely clicks of Kubra Khan? Share your thoughts below.