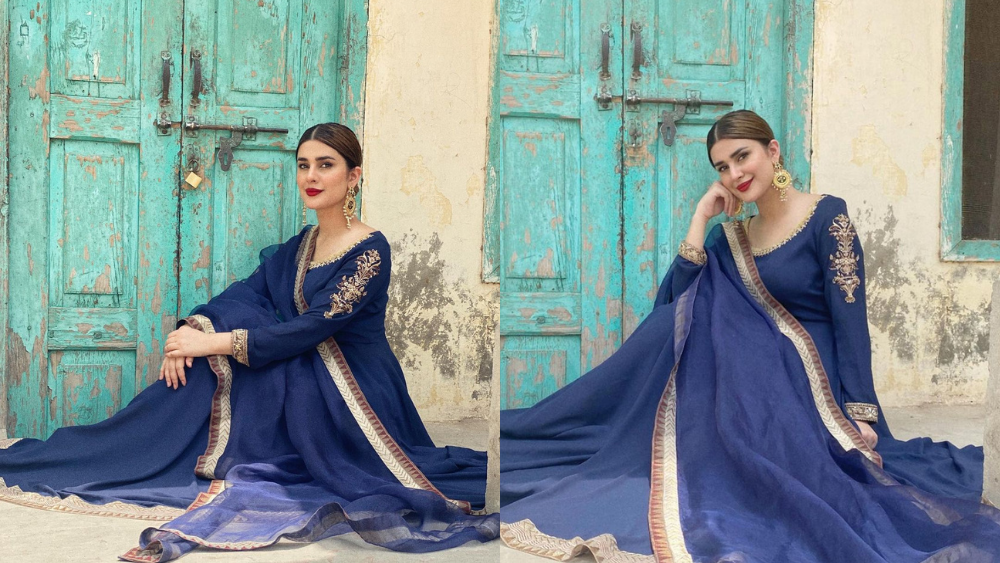 Kubra Khan is back after a hiatus and she has signed up for some amazing projects. One of her dramas, Hum Kahan Ke Sache started off on a great note and her upcoming drama, Sinf-e-Ahan is expected to go on air next month.

The actress recently appeared in an interview with Gloss Etc, where she talked about her work and also mentioned that her personal struggles helped her understand the characters she plays.

The Alif star also shared exciting details about her upcoming drama Sinf-e-Ahan, where she will be sharing the screen with phenomenal actors like Sajal Aly, Yumna Zaidi, Syra Yousuf, and Ramsha Khan.

“I’m really excited for this upcoming project. I’ve actually started to love my character quite a bit,” began Kubra.

Kubra Khan shared that the cast has received special training as cadets.

“I don’t know if people know this or not but when we are going to shoot for Sinf-e-Ahan we’re not only going to be shooting, we have a good chunk of a period where we’re going to be trained as cadets and proper training will be given to us. We have to learn shooting, the salute practice and all of that.”

The actress said that she loves her work and is glad to be able to go through military training as well.

“We are going to be actual cadets for the selected period of time. That’s what makes me happy and makes me love my work so much that I guess in any other profession I won’t be able to just go in military and do whatever I’m doing in this project. I’m super excited about this project.”

Kinza Hashmi On Her Role In ‘Mohlat’: ‘Negative Characters Are So Much Fun’