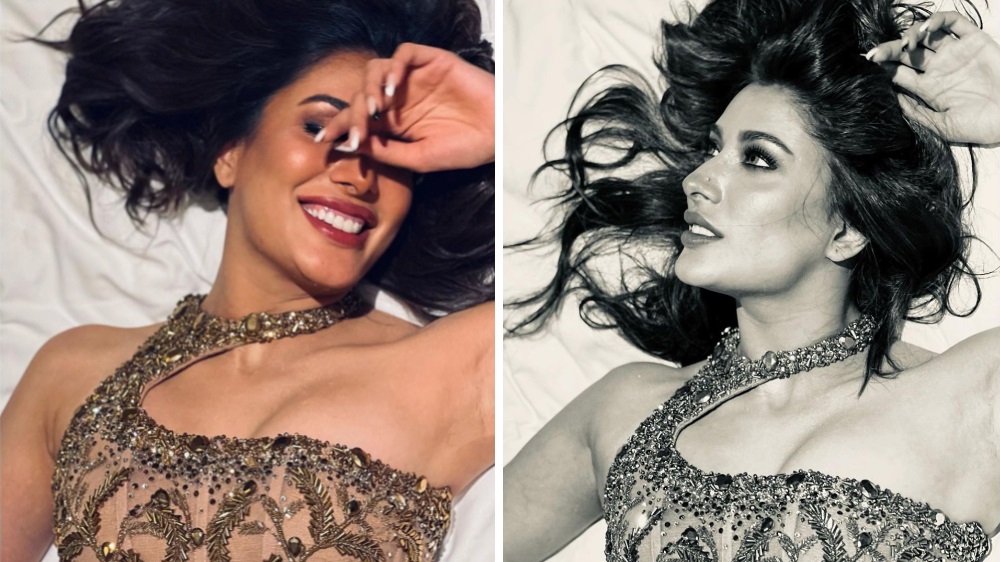 London Nahi Jaunga starlet Mehwish Hayat had a glamorous photoshoot with her costar Kubra Khan. The actress looks stunning in a golden dress from the collection of international fashion brand Amato Couture. 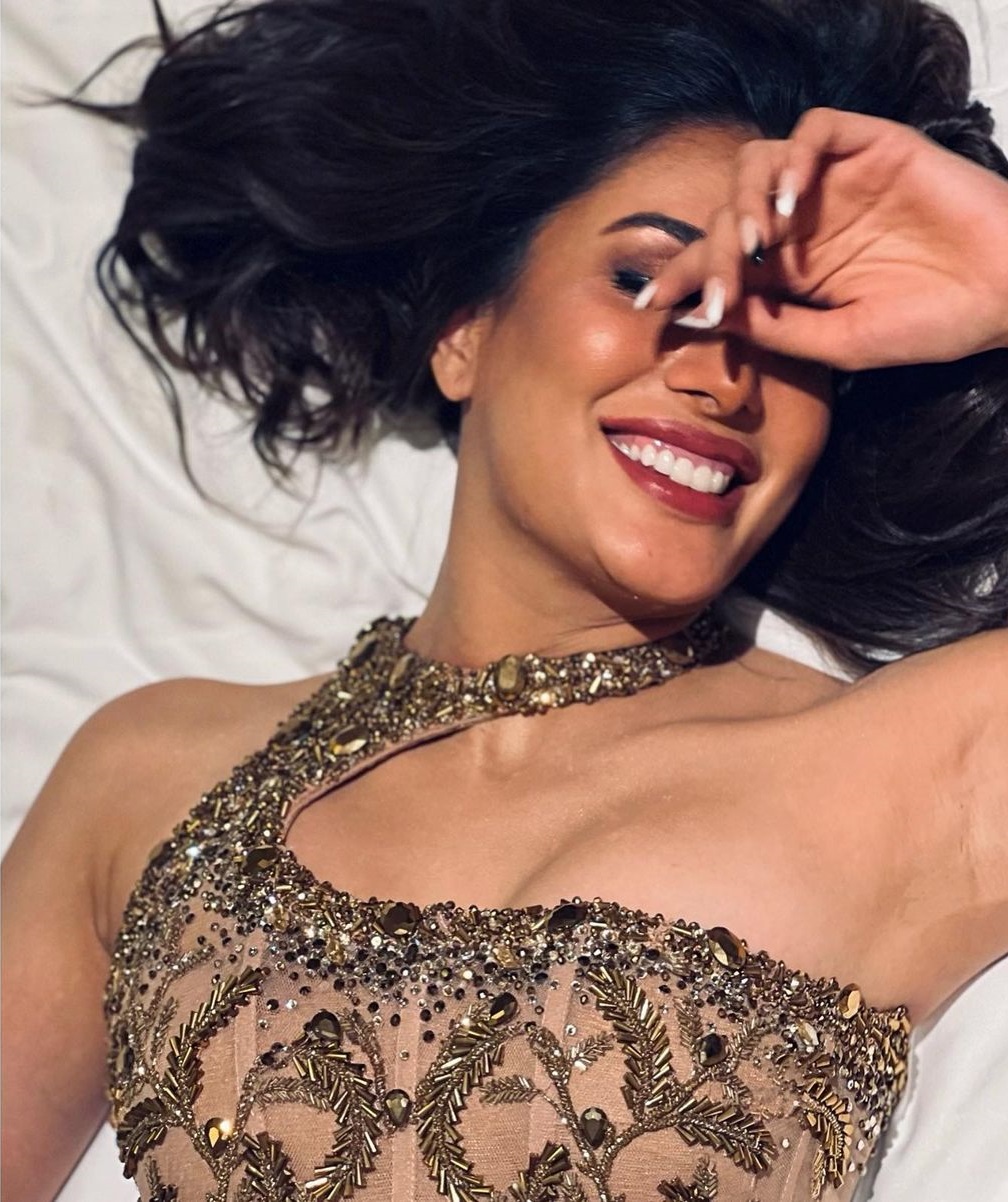 Who needs an expensive photography when you have a friend for free! Recently, Mehwish Hayat took to her social media account on Instagram to share some glamorous snaps with her fans. The actress looks stunning in a gold dress by fashion brand Amato Couture 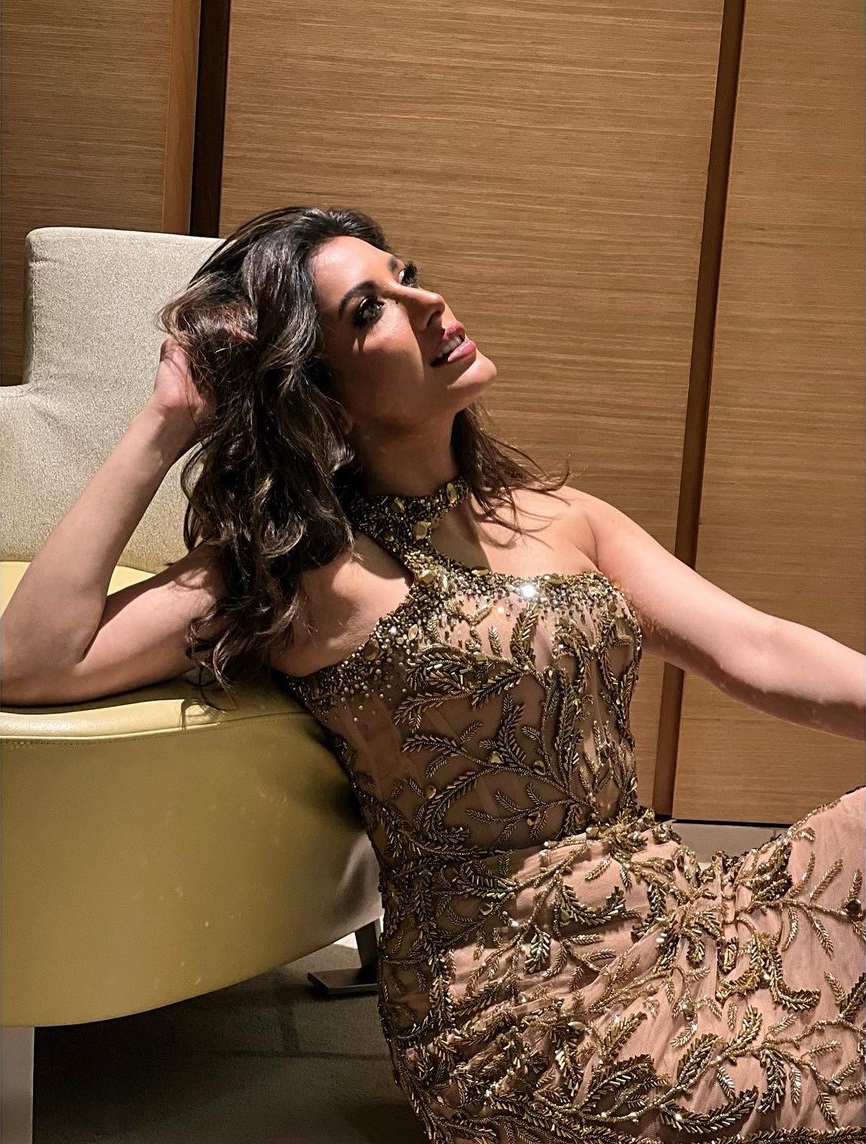 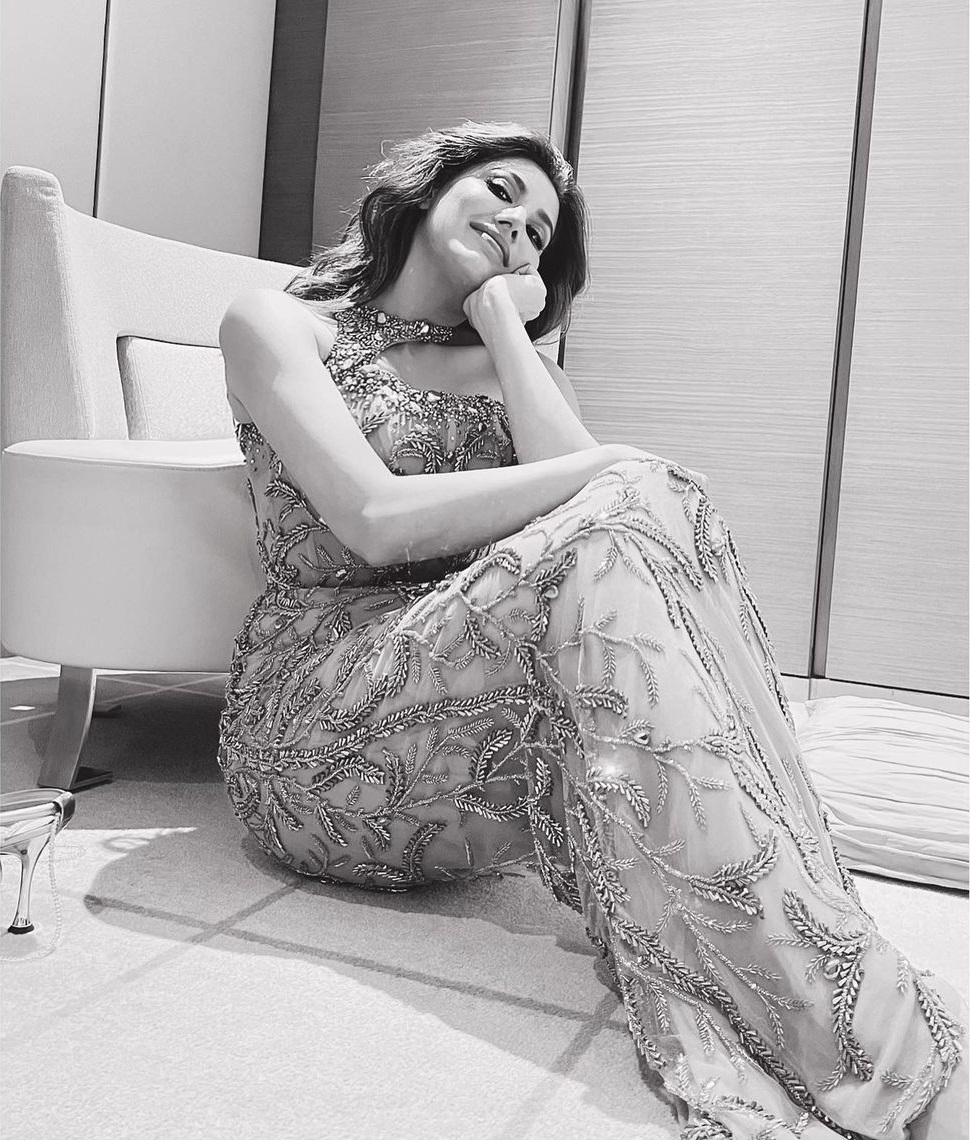 The pictures look exclusive snippets from a high-end magazine photoshoot or something. However, that’s not the case. In fact, these glamorous clicks of Mehwish Hayat where taken by her London Nahi Jaunga costar Kubra Khan! 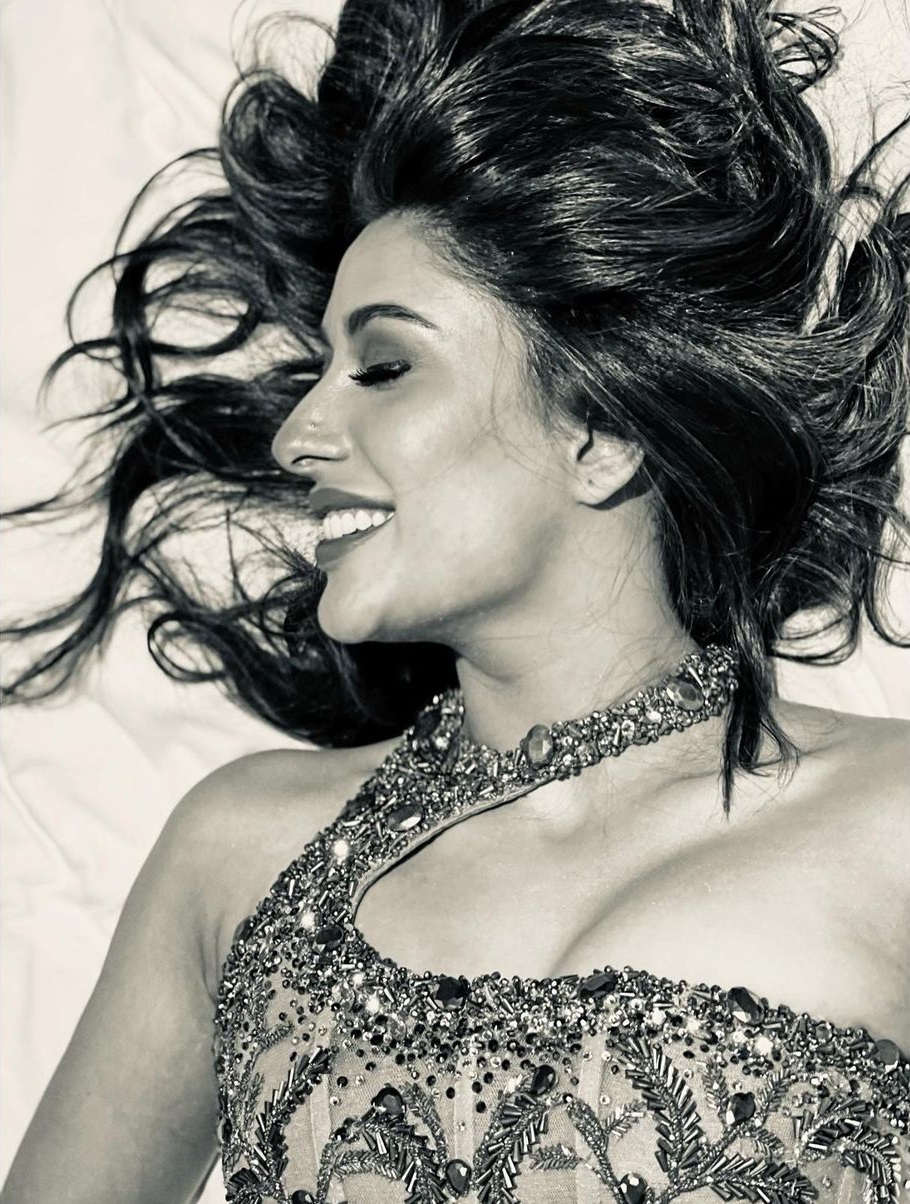 “Thank you Kubra for taking these bomb photographs,” Mehwish wrote. “I now know who I should be contacting for my next photo shoot! 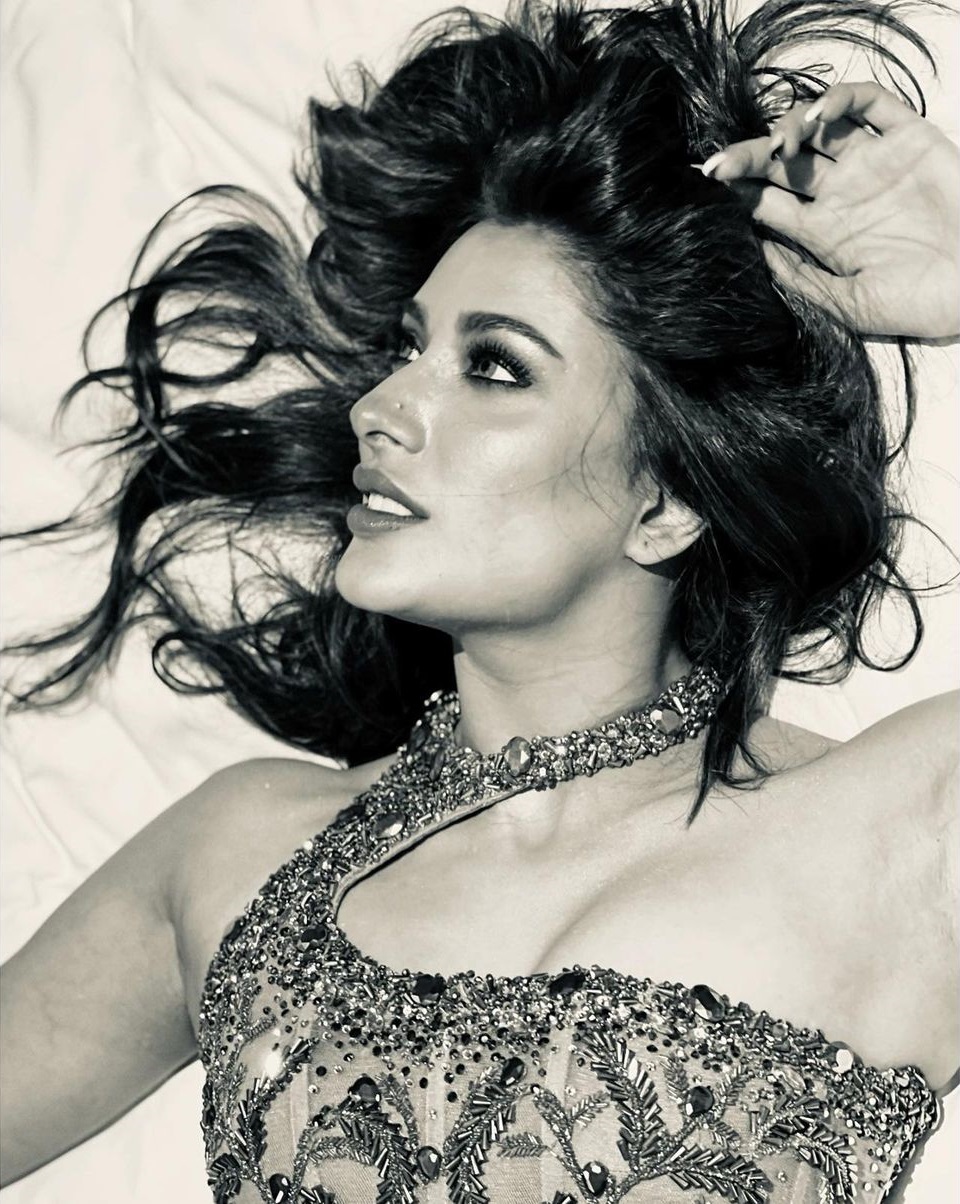 London Nahi Jaunga is a blend of comedy, romance, and drama aka a rom-com. It features everyone’s favorite showbiz stars, Mehwish Hayat and Humayun Saeed along with Gohar Rasheed and Kubra Khan. As per the numbers, this high-budgeted film is faring even better than some big-budget Bollywood flicks and still reaching heights.

What do you think about stunning clicks of Mehwish Hayat captured by Kubra Khan, perhaps these two should each other’s photoshoots from now on. What do you think? Share your thoughts in the comment section below.