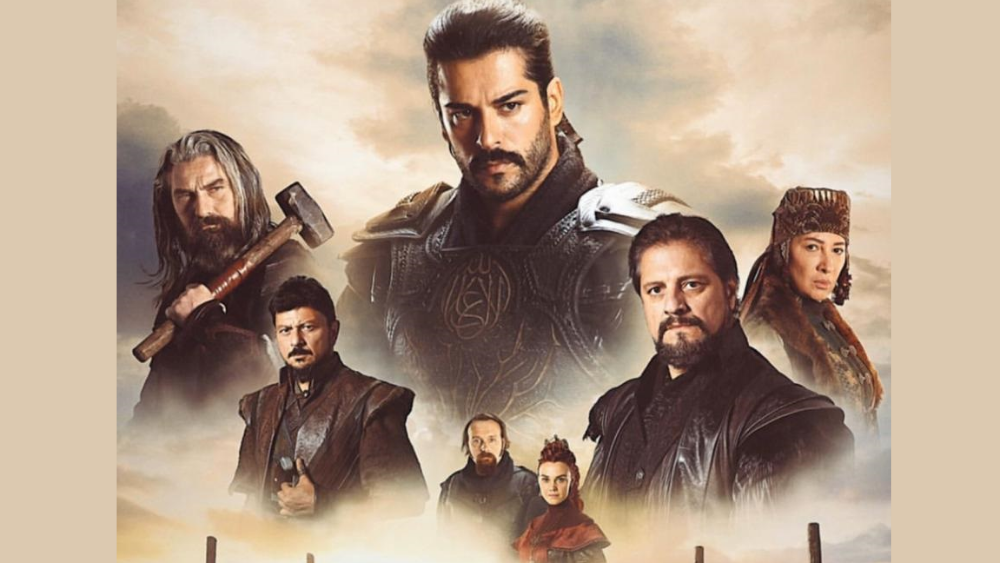 The latest episode of Kuruluş: Osman has set a new record for highest TRP. Makers of the period drama revealed that Episode 59, which aired on Wednesday (19th May) was “at the top of ratings and social media.”

The drama which airs on ATV, is a sequel to the much-loved series Diriliş: Ertuğrul. It follows the story of Ertuğrul’s son Osman who is the founder of the Ottoman Empire.

On Thursday, the official Instagram handle of the series announced that the latest episode has broken new TRP and social media.

“The most watched series on the screen, Kuruluş: Osman, was at the top of the ratings and social media with its 59th episode full of surprises and excitement.”

Ertuğrul is being aired on PTV with Urdu dubbing and is also available on their YouTube channel. During Ramazan, Geo TV started airing Osman in Pakistan.

Diriliş: Ertuğrul is already a hit in Pakistan, and people are loving the sequel as well. It seems that the Turkish historical drama fever won’t die any soon.