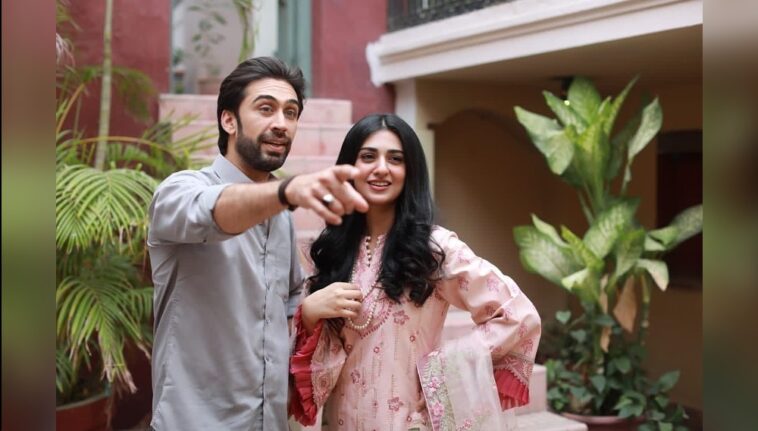 Popular co-stars Sarah Khan and Ali Rehman set social media abuzz with exclusive behind-the-scenes clicks from the set of Laapata. The two stars are enjoying their time on set of the hit Hum TV drama serial. 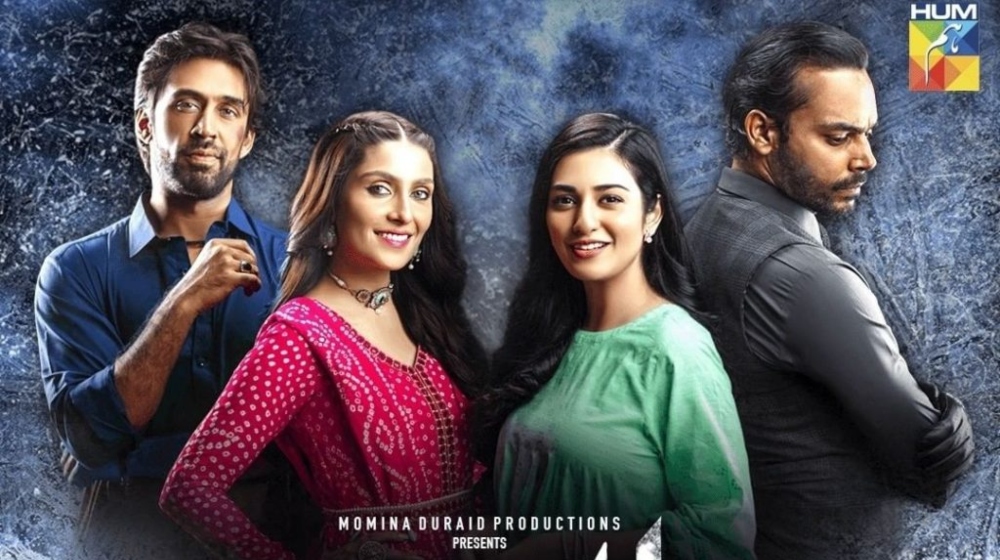 Laapata is enjoying great success on air. From the very first episode, the show seized the moment and grasped our interest. 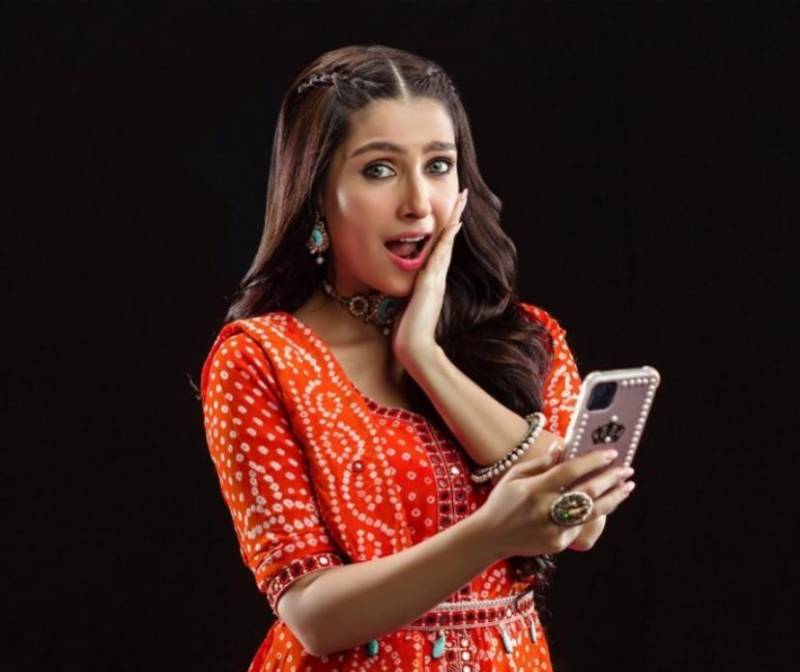 The story follows the three main characters. There is “Geeti” (played by the lovely Ayeza Khan) a TikTok star who wants to be the center of attention.

On the other hand, there is “Falak”, who is a responsible and practical individual, occasionally plays badminton and seeks a government job. The character is brought to life by the captivating Sarah Khan. 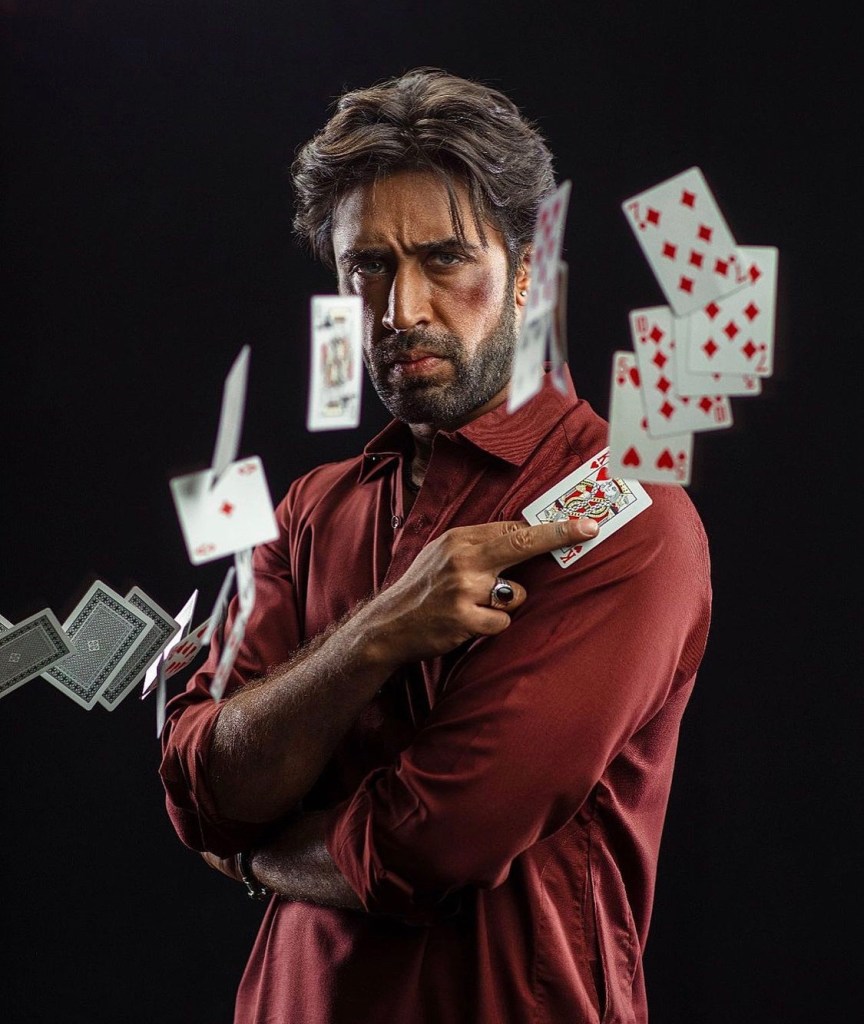 And finally, there’s “Shams” (portrayed by Ali Rehman Khan). Shams is an ambitious, madly-in-love youngster who isn’t shy about taking shortcuts to achieve his dreams. 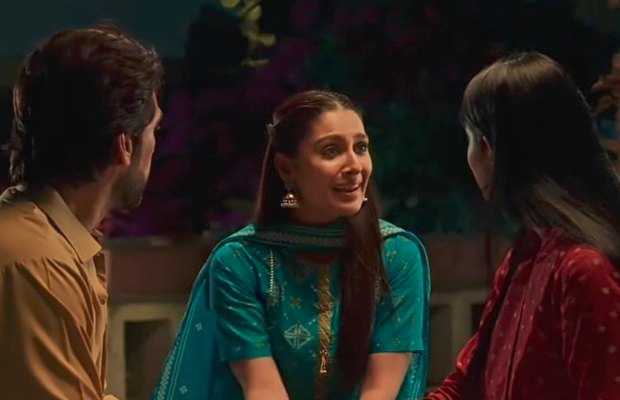 Both Falak and Shams live under the same household and have feelings for one another. Geeti lives with her mother and she too has feelings for Shams. However, what makes Laapata stand out from the other shows is its youth-oriented storyline with characters that are a far-cry for the usual becharee mazloom troupe. The show has captivated audiences nationwide, even attracting the Netflix-obsessed youth to tune in every week to catch this Pakistani drama serial! 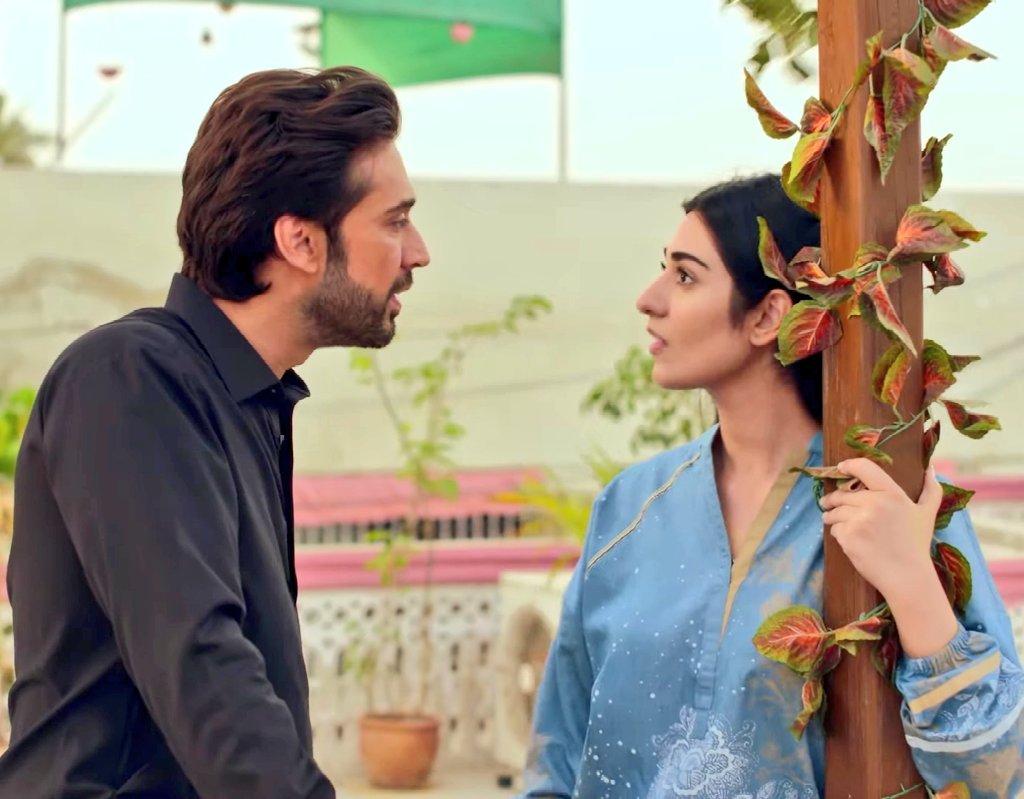 We All Root For Falak And Shams

What fans love about the show is its relatability and the chemistry between its main characters, specifically Falak and  Shams. The chemistry between Sarah and Ali Rehman’s character is enough to make fans gush. The interaction between the two always make fans cheer for the two. This is because the two co-stars are good friends offscreen and are always enjoying their time on set. 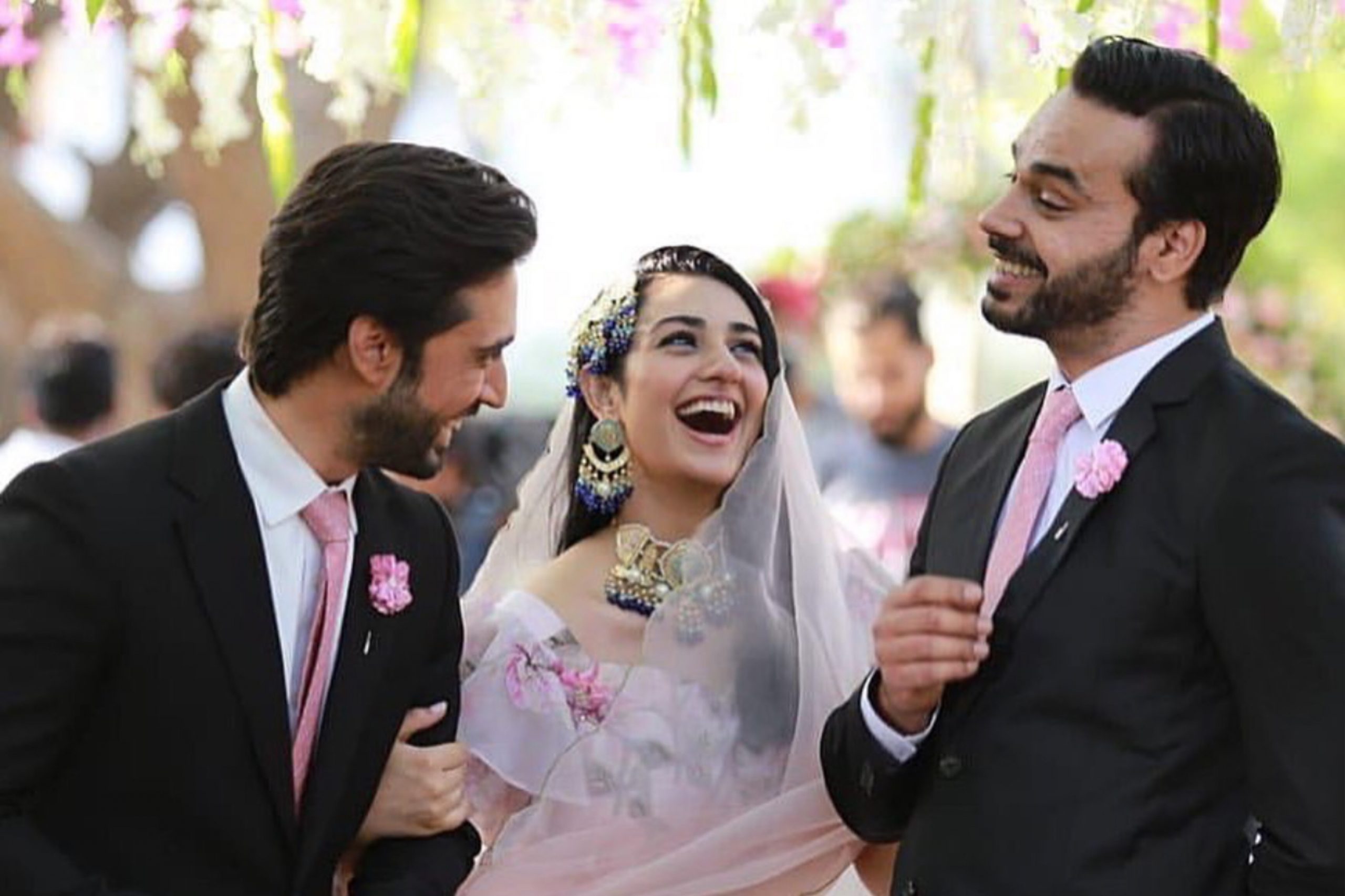 Recently, Sarah took to her Instagram to share some exclusive behind-the-scenes clicks of her and Ali Rehman goofing around on set. Check it out! 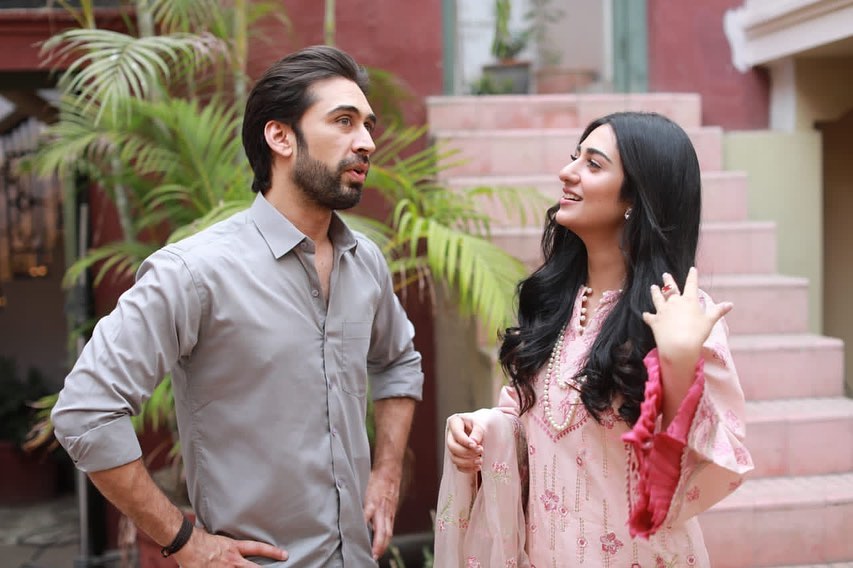 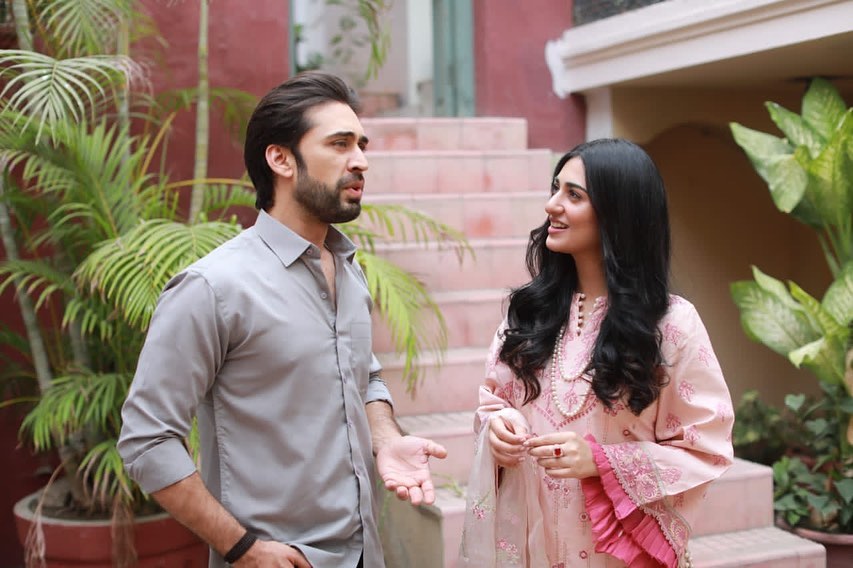 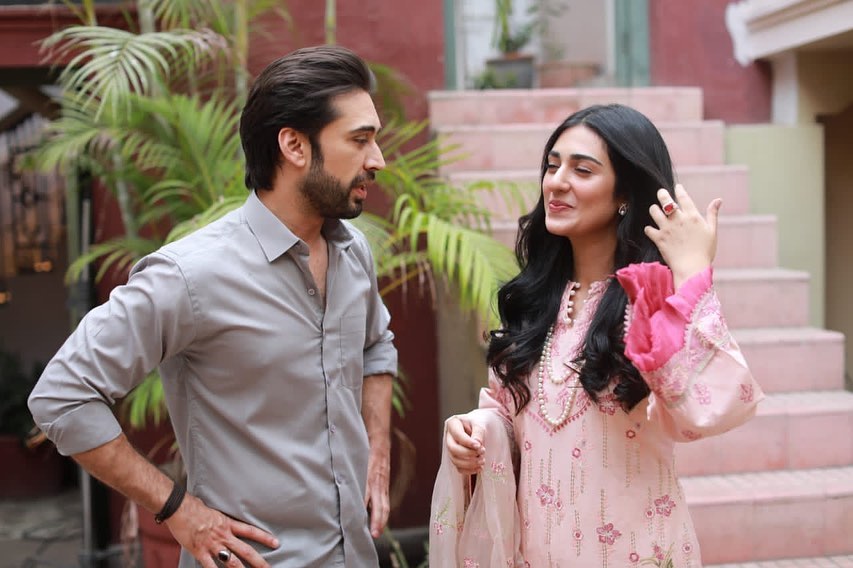 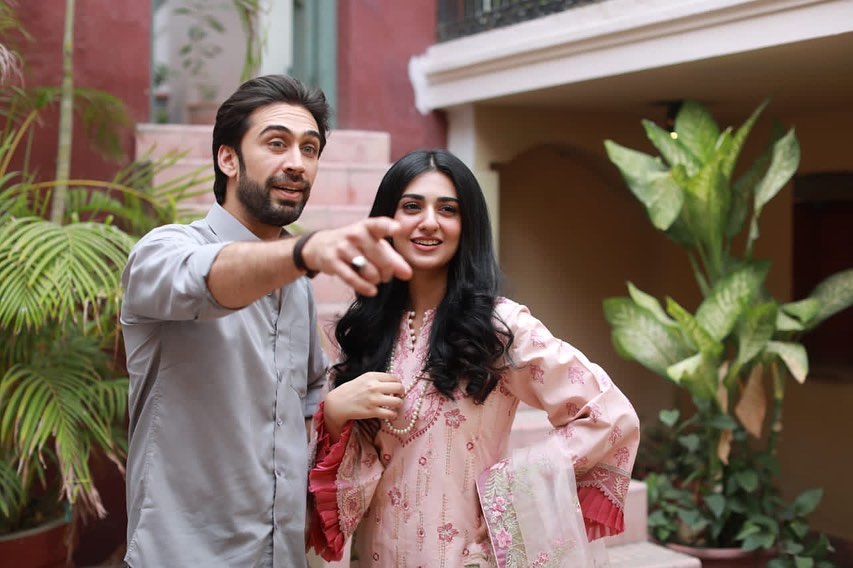 What do you think about Laapata, which character is your favorite? Let us know in the comments below. 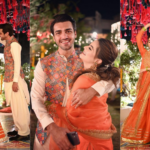 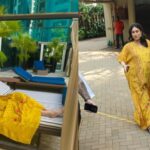