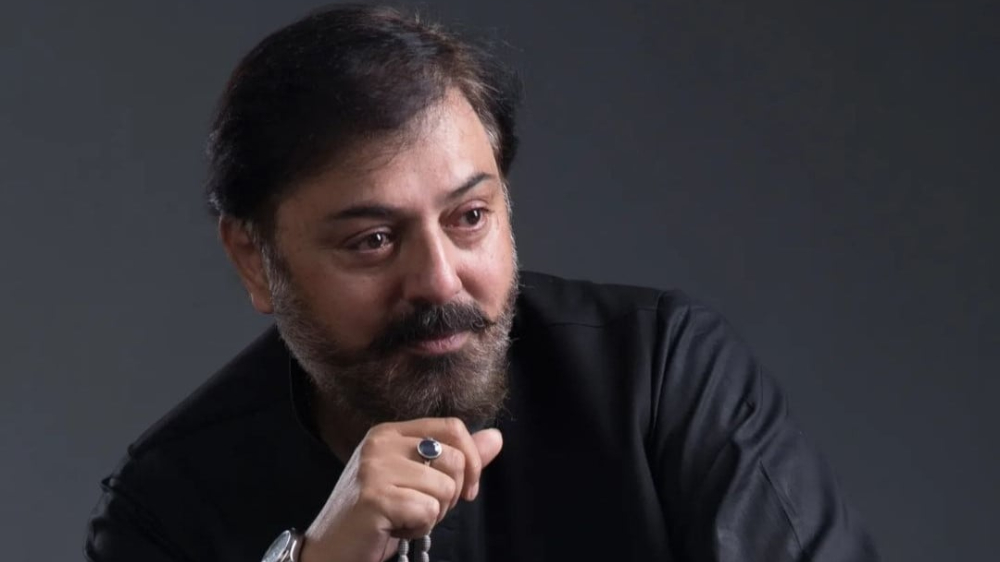 Actor and talk show host, Nauman Ijaz is quickly losing fans with his new bitter and spiteful persona. After getting trolled left and right on social media, the Parizaad star has started dissing his “haters” to hide his bruised ego from all the mean comments.

It appears that Nauman Ijaz’s Instagram account has been hacked by a ten-year-old as his recent posts are nothing but pictures of the actor with smug captions.

From criticism of nepotism for his son, Zaviyar, to fans making fun of his cringey dance at a wedding, 2023 has not been going well for Nauman Ijaz. Rather than ignore the online trolls, Nauman Ijaz has become one.

The Sang-e-Mah star called people on social media nalaiq (illiterate) on Monday as he wrote in the caption, 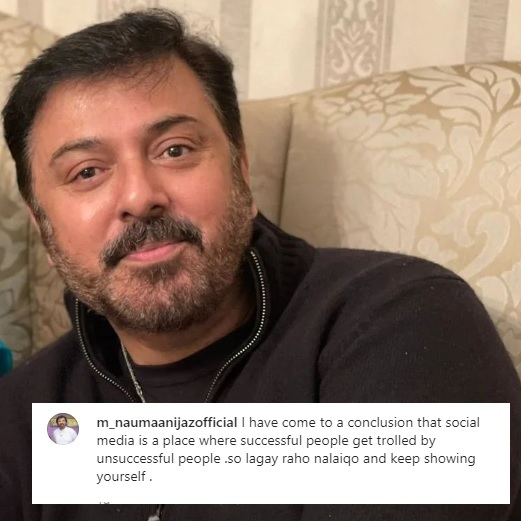 Here are a few more not-so-subtle digs at the haters. 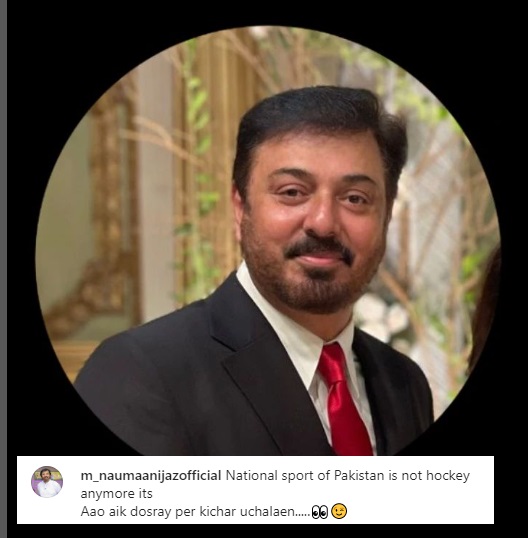 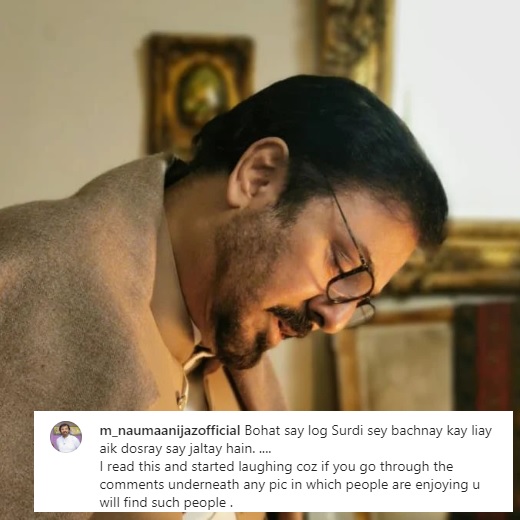 We all know netizens need no excuse to troll celebrities, which is why Nauman Ijaz’s clever digs proved to be pointless as people kept on trolling the veteran actor in the comments. One fan gave a friendly to the veteran actor that he was getting a little too “shokha“.

Another compared him to the annoying Indian talk show host, Kapil Sharma. 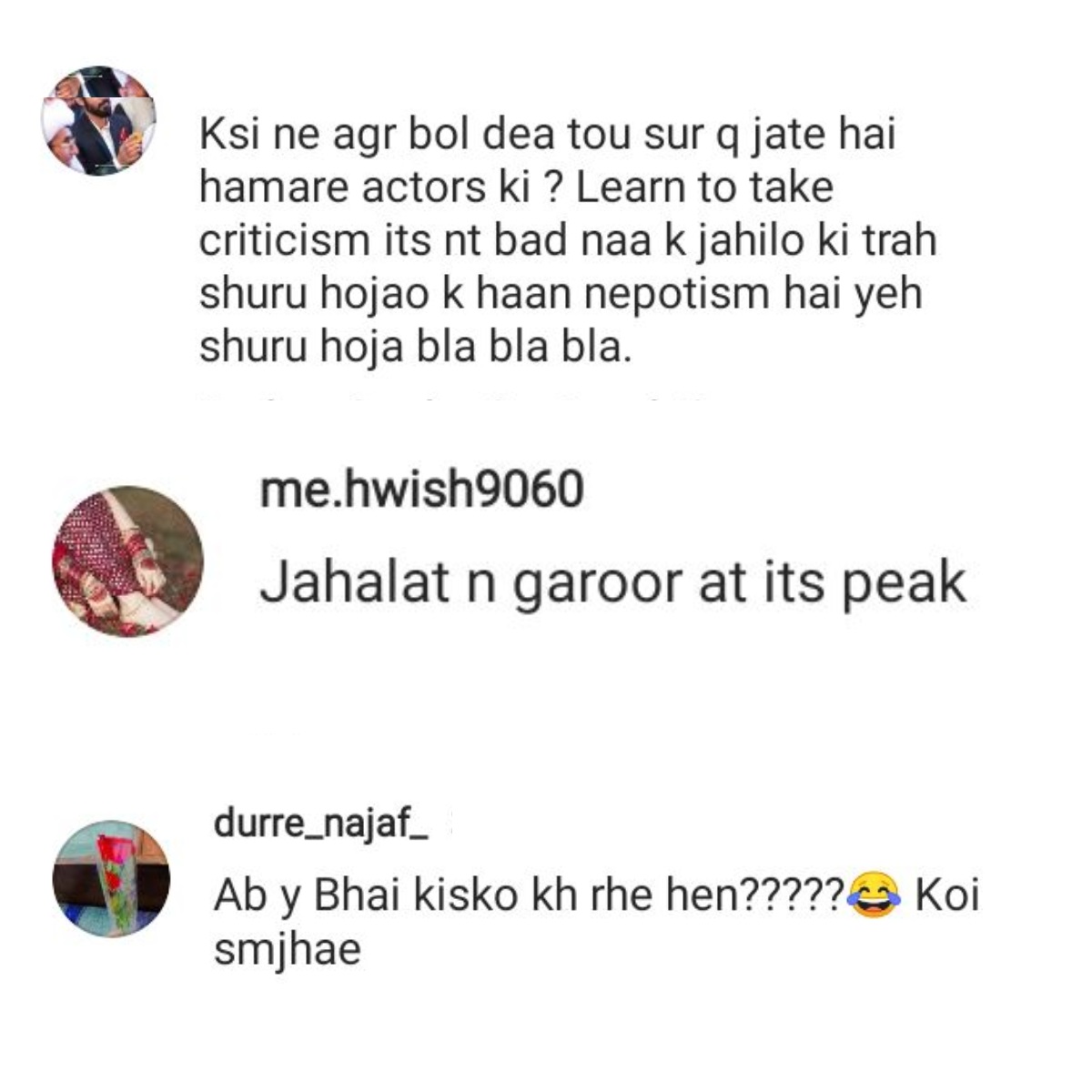 Nauman Ijaz is a veteran of the Pakistani entertainment industry. He has played several roles and has been a senior actor on state television PTV since 1988. He came back into the limelight with his stellar performances in the hit drama serial Parizaad. The veteran actor also hosts a very engaging talk show, G Sarkar, on Neo News.