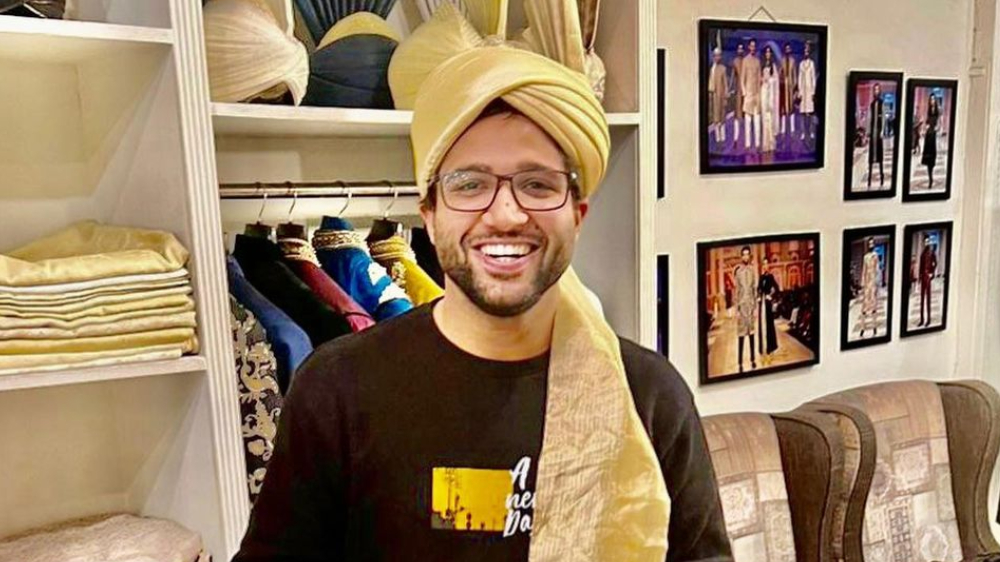 Always the groomsman never the groom, Imam-ul-Haq is done being the proverbial “dulhe ka dost” to his teammates who are getting married left and right. The Pakistani cricketer vented out his frustrations in a hilarious post today.

The batsman was spotted trying out different pagris (traditional turban for the groom) with the Pakistani skipper, Babar Azam, at a local shop.

Imam-ul-Haq wrote in the caption,

Tired of wardrobe trials for attending someone else’s wedding 😂

The Pakistani batsman hinted about settling down himself as he added, “I think ab humein bhi kuch sochna paray ga janab (Now I’ll have to start thinking as well)”. 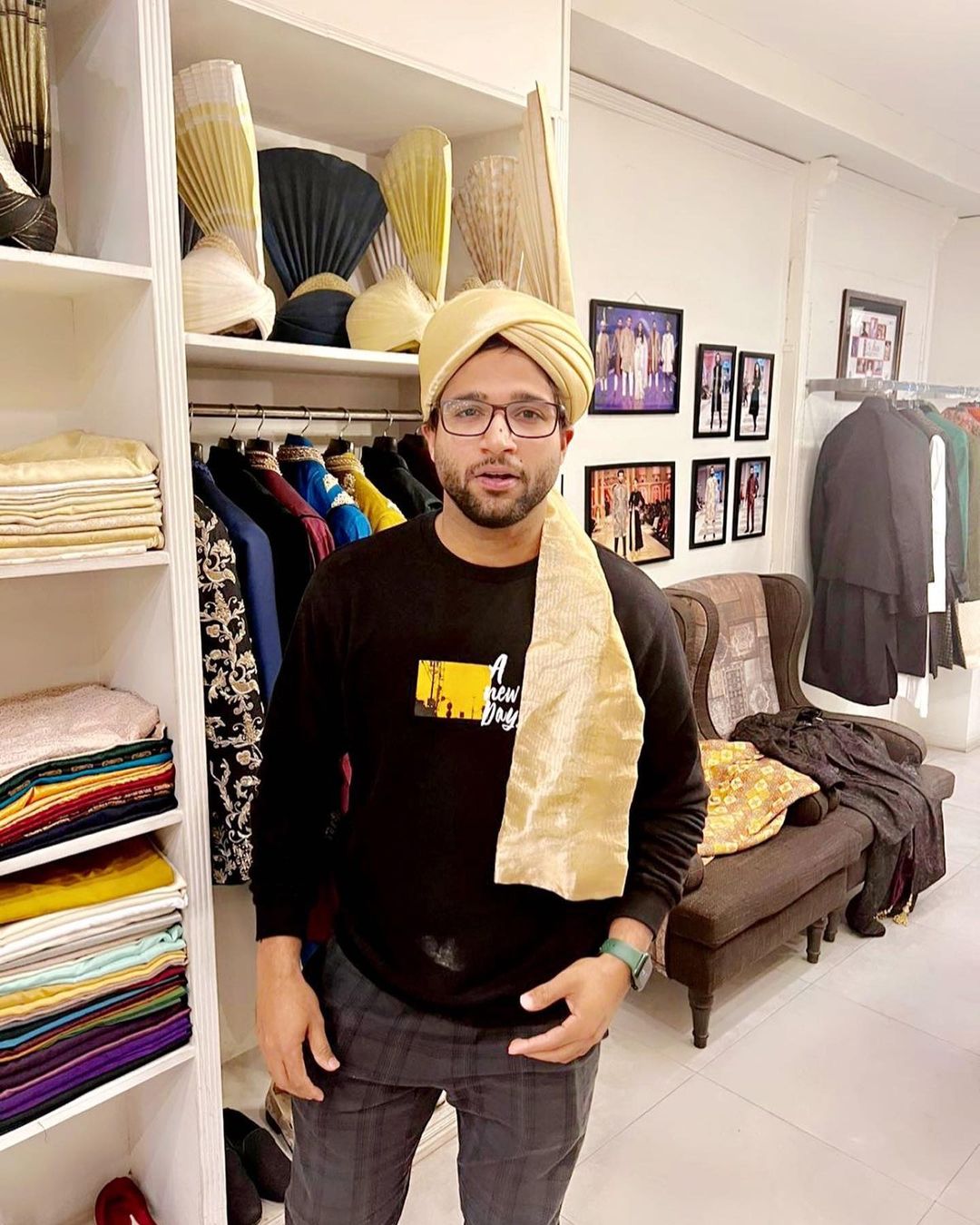 Imam-ul-Haq has a valid point as several cricketers got hitched in a space of two months. These include Haris Rauf, Shan Masood, and even Indian cricketer KL Rahul who got married to Athiya Shetty yesterday. There’s more to come as Shaheen Shah Afridi will soon be married to Shahid Afridi’s daughter later this year. 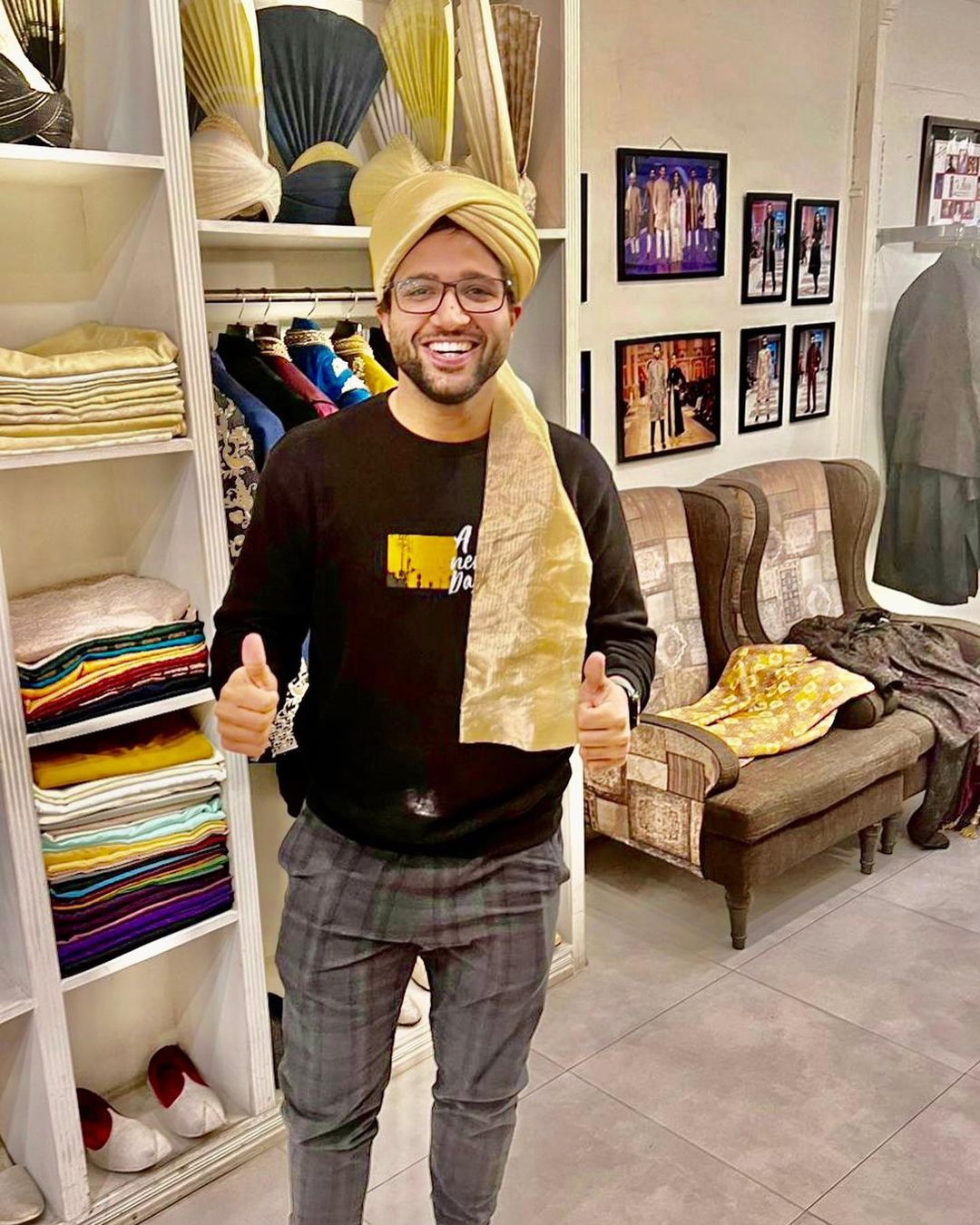 That’s not all, everyone’s favorite all-rounder, Shadab Khan aka Shaddy, took everyone by surprise by announcing his nikkah to the daughter of the Pakistan team’s former head coach, Saqlain Mushtaq, yesterday on Twitter.

Imam-ul-Haq is one of the most promising cricketers in the Pakistani side. The 27-year-old has often been harshly labeled as parchi for being the nephew of Pakistan’s legendary cricketer, Inzamam-ul-Haq. However, Imam has always managed to silence his critics with his stellar performances on the field.