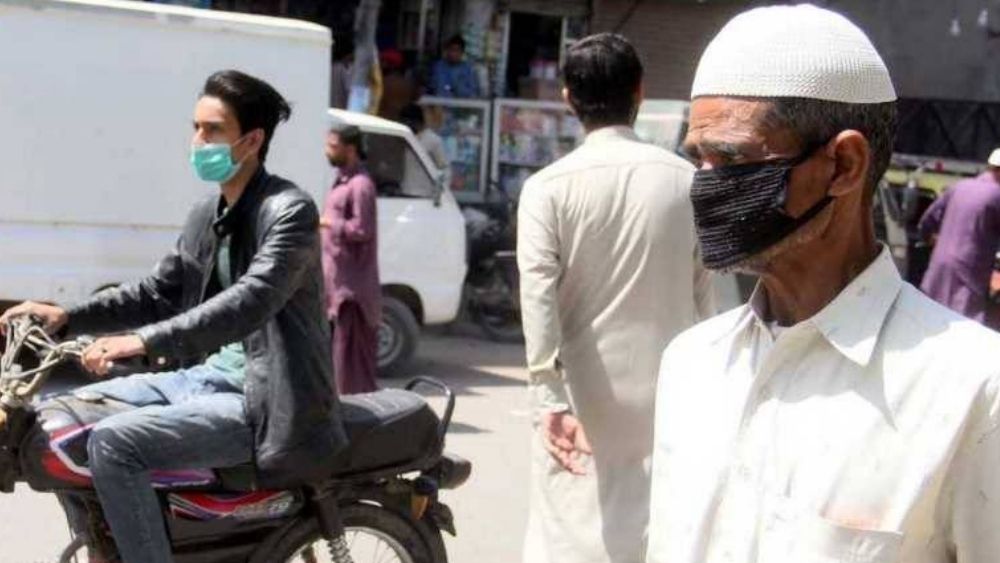 Lahore police have come up with an unconventional punishment for citizens roaming in public without a mask. The third wave of coronavirus has brought with it several tragedies in Pakistan. Amongst all the provinces, Punjab has taken the hardest hit. This led to the police innovating new ways of teaching the citizens the importance of following SOPs.

In an interview with Dawn, Lahore Commissioner retired Capt Muhammad Usman warned that strict actions will be taken against those not following the rules. He said:

We are passing through peak time of the third wave of the coronavirus that is spreading very fast in Lahore in particular and other parts of Punjab in general. Since many Covid-19 positive patients are being shifted to hospitals [in Lahore] on a daily basis, we have decided to ensure strict preventive measure to avert further spread of the virus.

He further added that a crackdown will be launched and the careless will be arrested.

Therefore, we have decided to launch a crackdown from March 28 against all those not wearing masks, besides flouting other SOPs. Simply, we have been left with no option but to arrest all those found without masks on the city roads, markets, hospitals, parks, shops, malls etc.

According to reports, the Lahore Police has registered 400 cases against people violating the SOPs. In addition to this, 11 were arrested from Jallor Mor and Walton Road- for not wearing a mask. In the past 2 or 3 days, the police in Lahore have registered hundreds of cases against residents.

City Division police filed the most number of cases, followed by Iqbal Town police and Saddar Division police. However, the police think simply arresting and filing a case against residents is not enough. They punished several passersby without a mask by making them stand under the scorching sun for 30 minutes.

According to reports, this step was taken to teach citizens the importance of following SOPs. Special Assistant to PM Dr. Faisal Sultan also spoke on the matter and said:

It has hit us pretty hard and put immense pressure on our institutions,” he said while speaking to media in Islamabad.

What do you think of this new punishment imposed by the Lahore police? Do you think it’s okay for them to make citizens stand in the scorching sun? Share your views in the comments section.