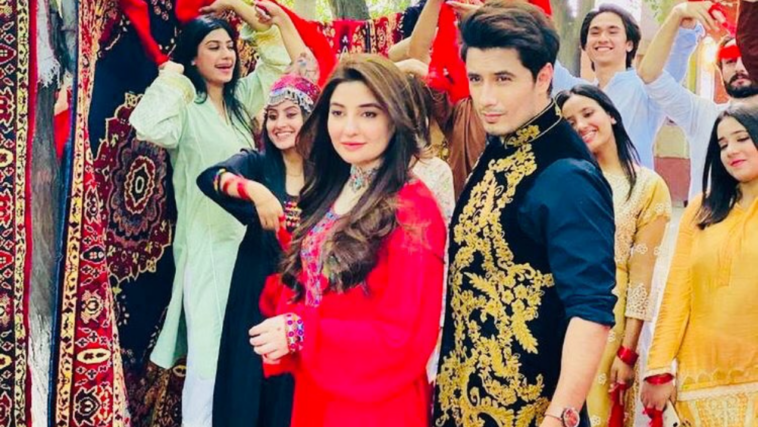 After paying a heartfelt tribute to Sindhi and Balochi culture and traditions, Ali Zafar is back with another vibrant, electrifying song. This time, the artist has released a song in Pashto in honor of Pashtun Culture Day, which is celebrated on September 23 every year. The song is titled Larsha Pekhawar and features none other than Gul Panra and Fortitude Pukhtoon Core, a talented rap trio from Peshawar.

Ali Zafar’s earlier two regional songs, Allay and Laila o Laila are loved by every Pakistani regardless of where they come from. And now he has dropped his rendition of Larsha Pekhawar, a famous Pashto folk song.

While the song has been reproduced with upbeat music and modern rap, the traditional notes of rubab are kept intact and we love it. It is trending at #1 on YouTube in Pakistan, which proves that fans are already in love with it. Have a look at the music video:

Taking to his Instagram, Ali Zafar also shared a message for his Pakhtun brothers and sisters. Speaking in Pashto, he said:

“Hello to all my Pukhtun fans. I’ve made this song Larsha Pekhawar ta for my beautiful pakhtun fans. I hope you love it.”

Are you enjoying listening to Larsha Pekhawar? Let us know in the comments. 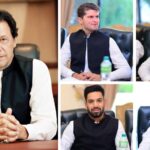 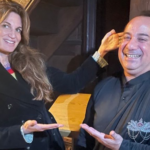