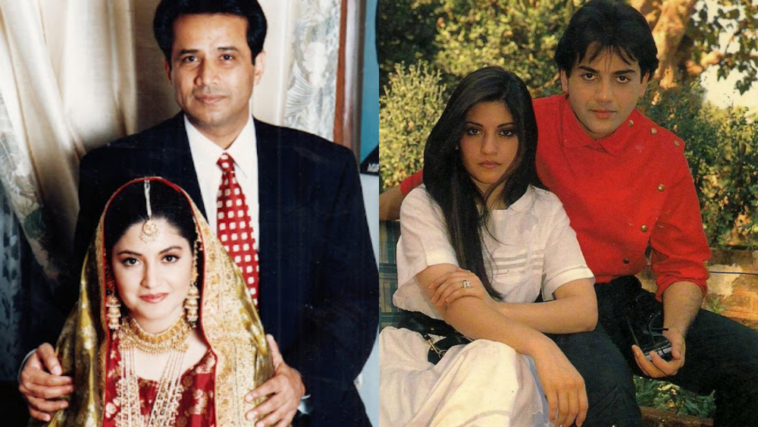 Late Nazia Hassan’s husband, Mirza Ishtiaq Baig has filed a lawsuit in Sindh High Court against his brother-in-law Zohaib Hassan for defaming him. He claimed damages of Rs1 Billion regarding the false allegations of poisoning Nazia Hasan.

In his statement, Nazia Hassan’s husband said that his brother-in-law had been issuing defamatory statements and imputations against him via different forums of print and electronic media.

He claimed that Zohaib Hassan had leveled baseless allegations against him regarding his sister’s death. Ishtiaq Baig further stated that Nazia Hassan died after battling cancer for a long time. Moreover, the cause of death was also evident on the death certificate issued by the authorities in the UK.

“The defendant’s statements are not only defamatory but also manipulating facts regarding the plaintiff in order to defame and blackmail him for privileges and benefits,” alleged Baig in his plea.

He defied all the allegations against him, including divorcing Nazia Hassan, emotionally abusing her, keeping her captive at his residence, and also poisoning her. Ishtiaq Baig also attached various documents issued by the UK authorities to show that Nazia Hassan had died a natural death.

Furthermore, he requested the court to restrain the defendant from repeating the allegations in the future. 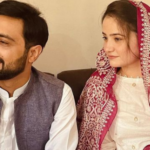 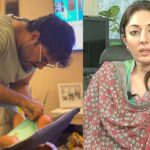