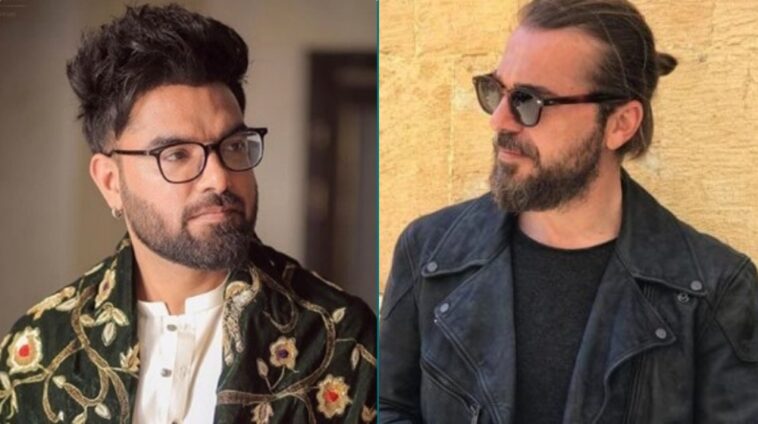 The controversial stars seems to be facing the heat for his frequent jibes at Turkish stars and their rising fandom in Pakistan. And so, the Turkish fanbase came for him.

Netizens noticed the change on the Aangan Terha actor’s wiki page. According to The News, the Yasir’s wiki page has been subject to vandalism over the past week.

Elon Musk Wants You to Trash His Wikipedia Page

“Someone (now permanently blocked) added Esra as his mother on 6th October but  unfortunately the change went unnoticed and after it was rectified last week, further vandalism began”.

Despite the hilarious updates being rectified, for unknown reason Google is still showing the same results. However Yasir doesn’t seem bothered.

His response towards the public’s revenge ploy was dismissive.

“I don’t know what is wrong with people and I don’t believe in pages like Wikipedia where you can go and change data according to your mental health I don’t know what is it on about you or anyone else it is not that important I think for me … These controversies don’t bother me.” 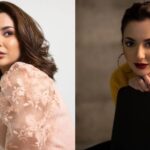 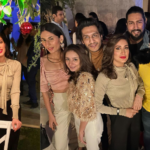