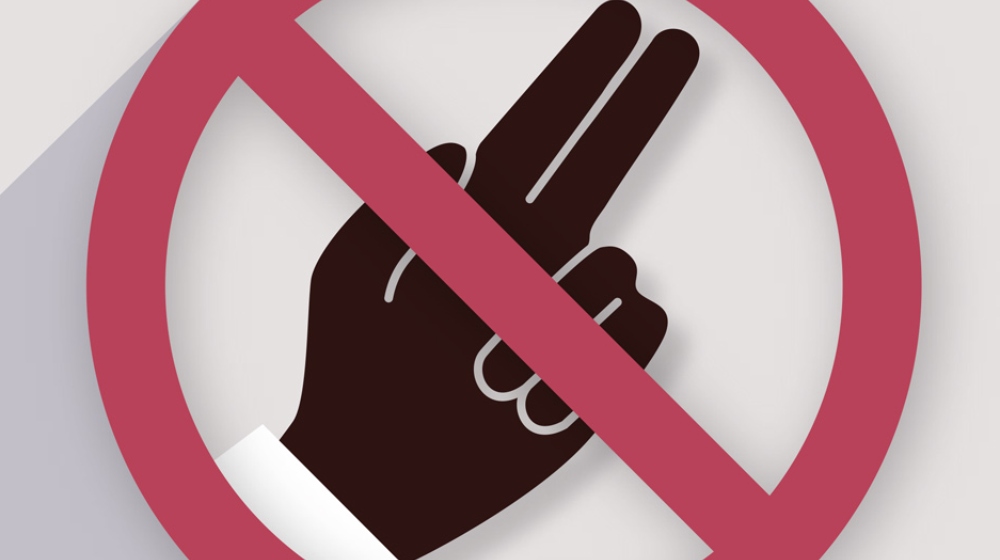 After facing repeated opposition over the years, the Lahore High Court’s (LHC) Justice Ayesha A Malik outlawed the ‘two-finger test’ for virginity testing in a verdict on January 4, 2021. Many Pakistani celebs are lauding the landmark move.

Thank you to our counsels @SameerKhosa and @mariafsheikh for making this happen!

The ‘two-finger test’ for virginity is a practice used while examining sexual assault survivors in Pakistan. Yes, this country actually determines whether women were raped or not based on the natural elasticity of a victim’s vaginal walls. Why did this practice exists when intimate swabs, an examination for sexual trauma, and other practices of forensic value exist?

Bangladesh Will No Longer Include The Word ‘Virgin’ On Marriage Forms

That’s a question Justice Ayesha Malik’s verdict put an end to, declaring the practice old, illegal, discriminatory, and with no forensic value.

Although the law of Pakistan does not explicitly require virginity testing for rape victims it has been a routine practice since a long time. Many Pakistani celebs are hailing the LHC verdict to explicitly outlaw the practice.

Known feminists from the entertainment industry like Meesha Shafi and Mansha Pasha hailed the verdict.

Finally!
With many thanks to the activists and civilians who have fought long and hard to make this happen. https://t.co/PSMfgSZBsI

As the verdict is hailed globally here’s to hoping more Pakistani women come out in support for this ruling.

“Virginity testing is highly invasive, having no scientific or medical requirement."

I’ve been researching “virginity tests”: where they are used, where they’re still legal, etc and I’m so fucking enraged. Essay soon. https://t.co/59amhYrteI

From the 30-page judgement of the Lahore High Court today which outlawed so-called virginity tests today.

Virginity testing is highly invasive, having no scientific or
medical requirement, yet carried out in the name of medical protocols in sexual violence cases.

Pakistan- High Court bans virginity tests for rape survivors,
Court said a virginity test is ‘invasive and an infringement on the privacy of a woman to her body’ @vcanews_uk (1/10) pic.twitter.com/wvlrLEgGVn

Following the LHC ruling, virginity testing will no longer be a part of the medico-legal exam of rape victims throughout Punjab. According to the 30-page detailed

“Virginity test is ‘invasive and an infringement on the privacy of a woman to her body, … It is a humiliating practice, which is used to cast suspicion on the victim, as opposed to focusing on the accused and the incident of sexual violence,” said the ruling.

The practice was banned by the United Nations (UN) in October 2018 but prevailed as a standard in Pakistan. According to the World Health Organization virginity testing is used to impugn the dignity of the rape survivor.

“In the evaluation of victims of rape, the examinee’s virginity has no bearing on whether or not rape occurred, nor does it predict how traumatic or severe the effects of rape will be on an individual.”