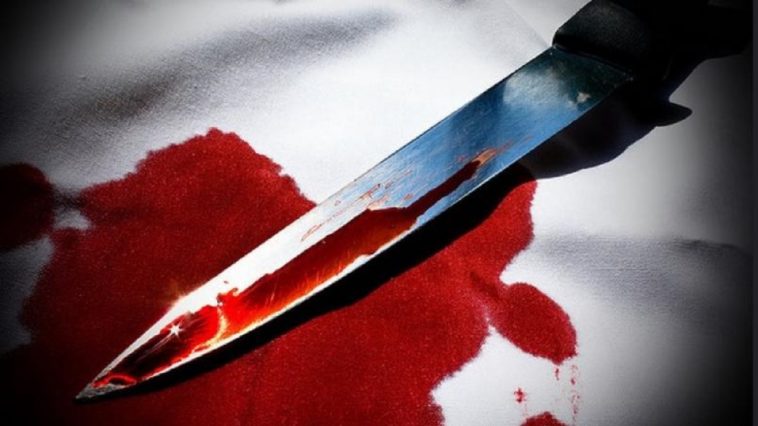 Despite there being laws in place to prevent child marriages and forces marriages, an under-age bride had to resort to killing to escape a forced marriage. The 16-year-old bride killed her groom in Uch Sharif district of the Punjab province.

Unfortunately, the murder took place after the forced marriage. The teenage girl is legally a widow.

According to ARY News, the marriage was a traditional ‘watta satta,’ an arrangement where a brother and sister decree that their offspring marry each other.

The teenager poisoned her husband’s drink. Samreen has confessed to the crime in the initial probe and police have arrested her. Siddique had been married a second time to the teenage girl almost half his age.

Police have moved the body to a hospital for medico-legal formalities. Legal action will follow the post-mortem report.

Does the Law Work?

Pakistan’s existing laws which aim to criminalize forced marriages such as the Pakistan Penal Code (1860), the Criminal Law (Amendment Act) 2016, are not effective.

PPC (1860) (Act XLV of 1860) only defines punishment for the offence. Meanwhile the Criminal Amendment Act 2016 leaves ambiguity when it comes to who the law protects against child marriage and forced marriage.

However Sharia law practiced by religious communities grants authority to the ‘wali‘ (male guardian, the closest male blood relation) or the legal guardian to legitimize child marriages. The Wali has the power to agree to the child marriage.

The child can only rescind the marriage after they’ve reached puberty if the marriage has not been consummated. Basically this just cancels out the Child Marriage Restraint Act.

Then again there is no concept of statutory rape in existing laws. If an age limit for a legal partner is defined within existing child marriage laws, it would prevent the marriage of teenage children within the legal age limit to much older partners. 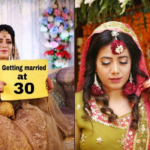 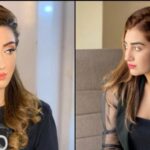