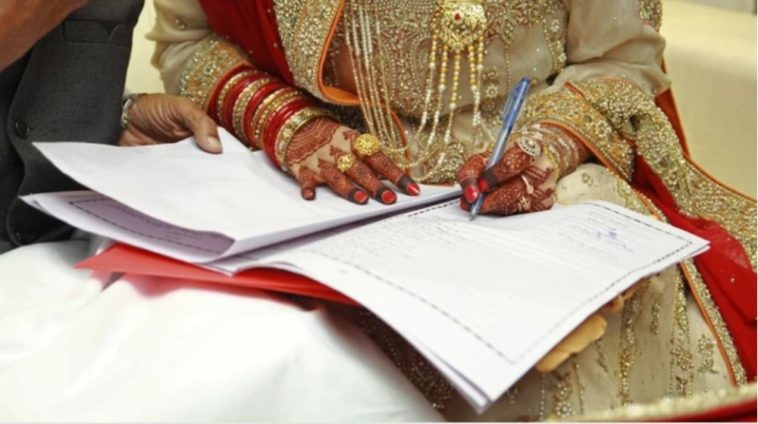 Bangladesh High Court ordered that the “virgin” option be removed from marriage forms nationwide. Previously, women in Bangladesh would have to declare if they were ‘virgin brides‘ on their marriage forms.

Meanwhile, the two other options on the form –  “widow” and “divorced” – remain unchanged. On the other hand, men are now only required to declare their marital status after this recent ruling. One could have thought that there might have been a similar “virgin” option for grooms as well, but apparently not.

This raises the question. How did Bangladesh get away with this blatant discrimination on their marriage forms for so long?

Women’s rights groups have argued for ages that declaring oneself a ‘virgin bride‘ is unfair and discriminatory. Lawyers representing these groups were the ones to file for the word “kumari” (the Bengali word for virgin) to be removed from marriage registration forms, in 2014.

“The word ‘virgin’ is humiliating.”

Indian Man Abandons His Pet Dog for ‘Having an Affair’

But why is it that while men were previously not required to declare their marital status, women had to declare whether they were virgin brides. It is said that the “virgin” option was basically there to mark the “unmarried” option.

Why not use the actual word “unmarried?” The court said the Bengali word “kumari” is used to describe unmarried women, but it can also mean “virgin”.

The lawyers argued that:

“The marriage forms are humiliating and breached women’s privacy.”

On Sunday, the Bangladesh High Court ordered for “kumari” to be replaced with “obibahita“, which unambiguously means “an unmarried woman.”

In a separate landmark ruling, the court ordered men to state whether they are unmarried, divorced or widowed.

Shaking Off Its Conservative Image

Bangladesh, being a Muslim majority country have a whole set of those stereotypes to shake off. The country observes conservative norms for the most part, particularly when it comes to women.

Even with such a high education rate and a gradually growing economy, many girls in the country are forced into arranged marriages at a very young age.

Earlier in April, a schoolgirl Nusrat Jahan Rafi was burnt to death on the orders of her headteacher after she reported him for sexually harassing her.

This Viral Clip Has Everyone Talking About Domestic Abuse [Video]

To add to that, an ongoing crackdown on press freedom isn’t helping their cause. In February 2015 Bangladeshi-American blogger, Avijit Roy was hacked to death by Islamist extremists in Dhaka. 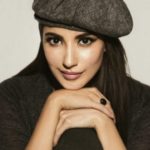 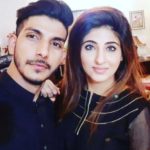