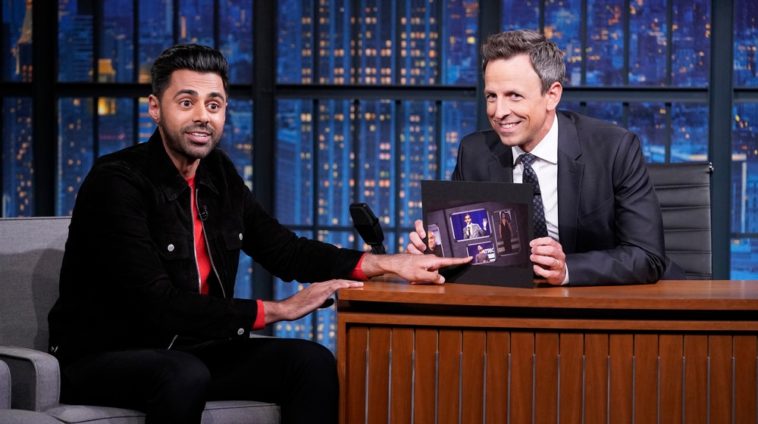 Hasan Minhaj roasts just about everyone. But judging by the actions of India’s Prime Minister Modi and his lot, some of them really can’t take his jokes so gracefully.

A video of the Indian-American comedian being denied entry at Prime Minister Narendra Modi’s ‘Howdy Modi‘ event in Texas is going viral online. Hasan quips that he was denied entry because of his jokes.

Never got a chance to say Howdy Modi.https://t.co/6nQn4Gl8VH

So naturally, Hasan Minhaj laughed it off with a few more jokes.

“So basically Modi sold out a stadium … and then Donald Trump was like I’ll open for you. So I thought, oh I’ve gotta go. This is the Jay Z and Beyonce of ethno-nationalism.”

Hasan Minhaj Denied Entry to Event With Nothing But Modi Fans

When he emailed his press credentials so that he could be allowed to the Howdy Modi rally, he was immediately told they’re out of space. This was followed by the ‘explanation’ that they disapprove of his comments and he’s been blacklisted.

“I’m sorry for making fun of cricket … then they’re like no the comments you made about Prime Minister Modi were not appreciated, we’ve blacklisted you. I thought, oh I’m being treated like Indian Jorge Ramos.”

Hasan Minhaj was actually honored at the event!

You know what the most funny thing is? The irony is Hasan Minhaj was honored as an Indian-American with great contributions during the Howdy Modi event. The event he was denied entry to!

Patriot Act host’s fans are laughing it off, but they’re not amused.

Hasan Minhaj was denied entry at the #Howdymodi event but his picture was flashed on monitors as part of a ceremony honoring exceptional Indian Americans. LMAOOO WHATT pic.twitter.com/ZqyX46FGhh

So, at the #HowdyModi event, @hasanminhaj's picture was flashed on monitors as part of a ceremony honoring exceptional Indian Americans. Meanwhile, he was not allowed inside the stadium because of past comments about PM Modi. ? https://t.co/HHjANB2U5o

For those of us that were doubting @hasanminhaj going to the Howdy Modi Rally.

Bro wasn’t even allowed in ??? pic.twitter.com/RIaX6j8WKc

One man even laid down the evidence on how first Hasan Minhaj was denied access due to lack of credentials. On being pointed out that his credentials were there, apparently an organizer told him it wasn’t a press event. From the looks on the inside, that clearly wasn’t the case.

.@hasanminhaj & @patriotact this was the man who was filming you at the press check in. Seems fitting how a man who works communications for Milo Yiannopoulos and Steve Bannon would find common ground at #HowdyModi pic.twitter.com/kBOofWGRgA

Looks like I’m not the only Muslim journalist who was blocked from attending the #HowdyModi event today. Damn. https://t.co/qfeqlCTkY7 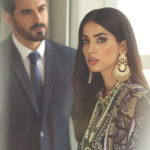 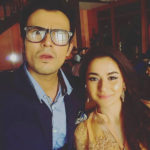