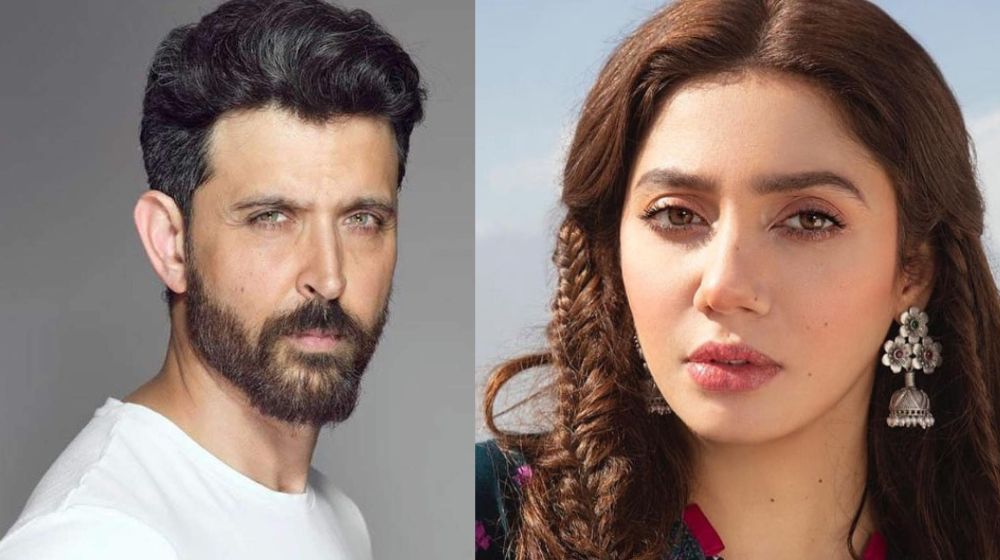 With its release date just around the corner, Bilal Lashari’s upcoming movie, The Legend of Maula Jatt, is creating a buzz these days, The director has surely picked the finest from the industry to star in the movie, including Fawad Khan, Hamza Ali Abbasi, Mahira Khan, and Humaima Malik, who are all busy promoting it these days. 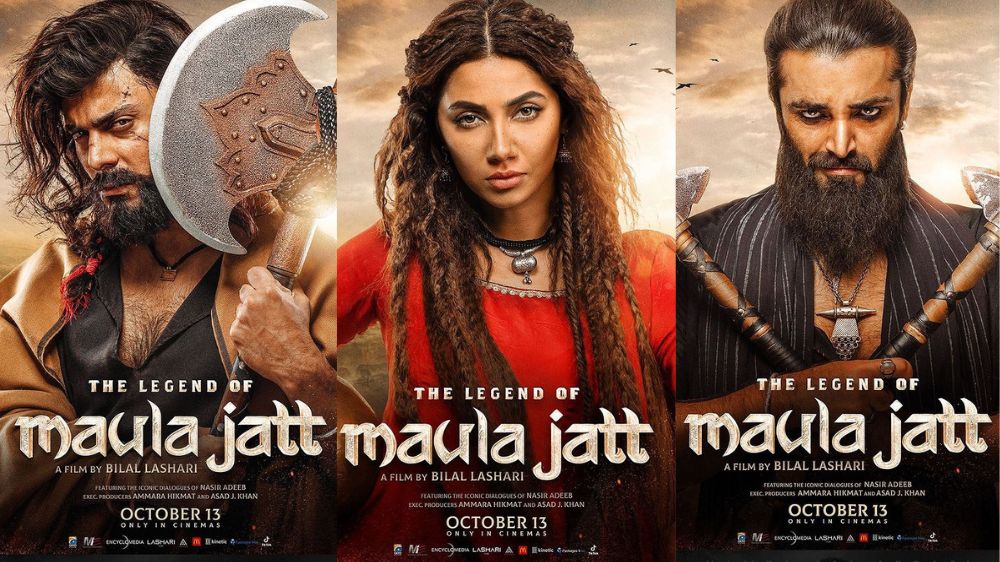 Mahira Khan recently took to her Instagram and shared a poster of her character, Mukkho Jatti, from the movie and her fans went gaga over her new fierce look.

While a lot of actors from tinsel town are cheering for the Raees actress, the waves of her charm transcended borders and smote famous Bollywood actor Hrithik Roshan. 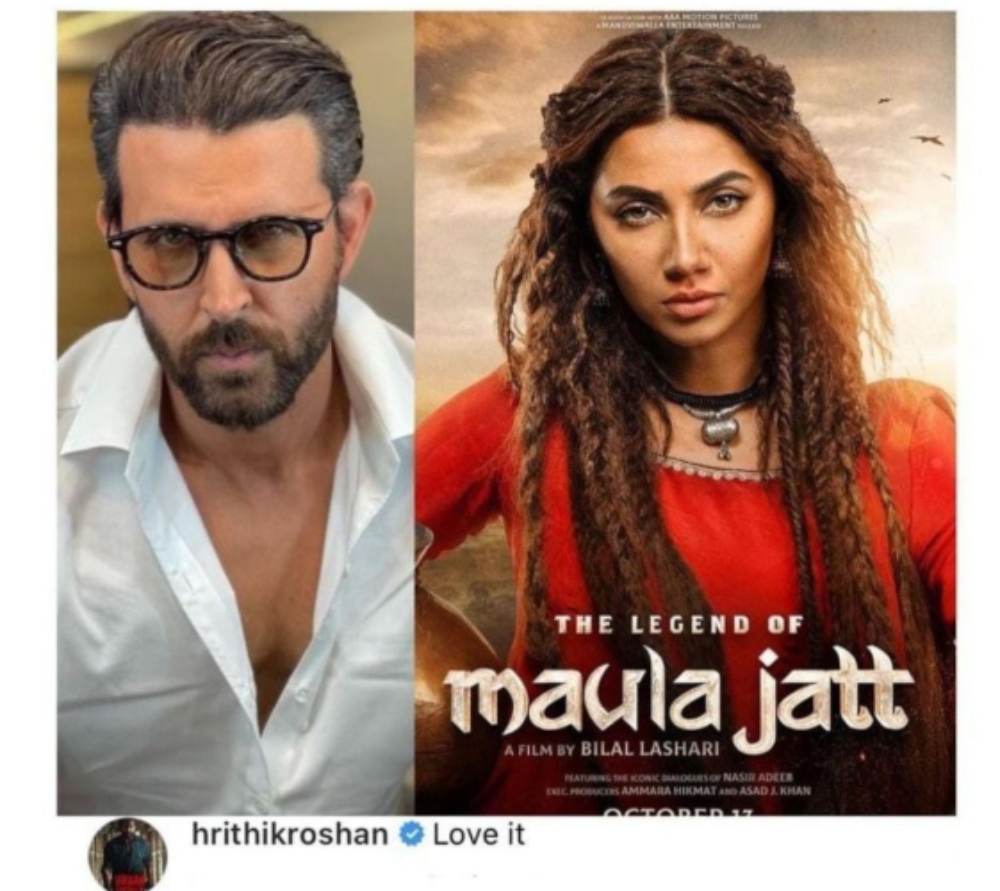 ALSO READ
Who is Aisha Linnea Akhtar and Why is She Trending in the Aima Baig Controversy?

Looks like Roshan is super excited to watch the magic that our industry stirs up onscreen as are other fans in India who are also longing to watch the highly awaited movie The Legend Of Maula Jatt.

With such a star-studded cast, let’s see if the movie will live up to the hype and expectations. 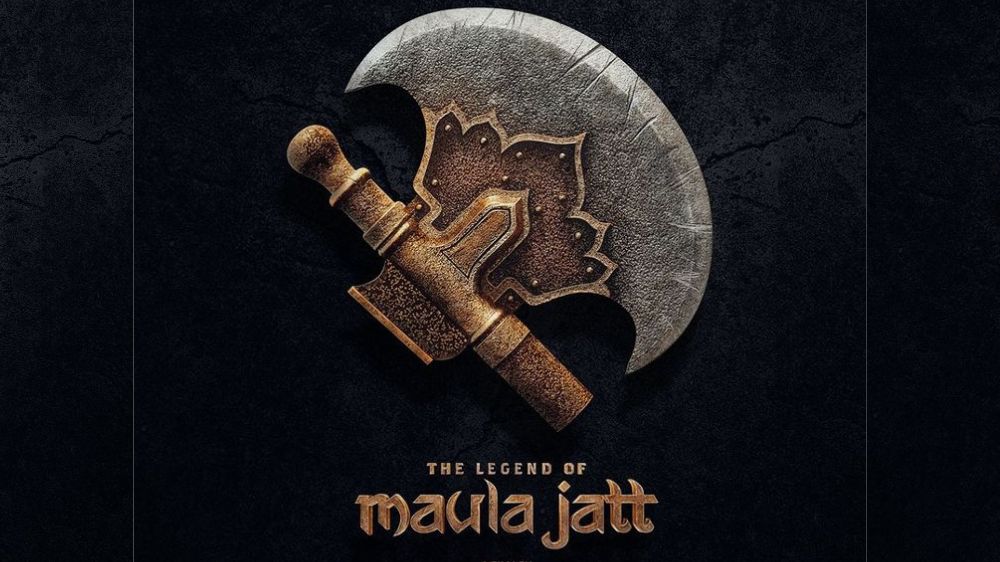 Note that the movie, which is set to be released on 13 October, is actually a reboot of the 1979 cult classic Maula Jatt. Produced by Ammara Hikmat, it is a joint venture of Encyclomedia & Lashari films in association with AAA Motion Pictures.