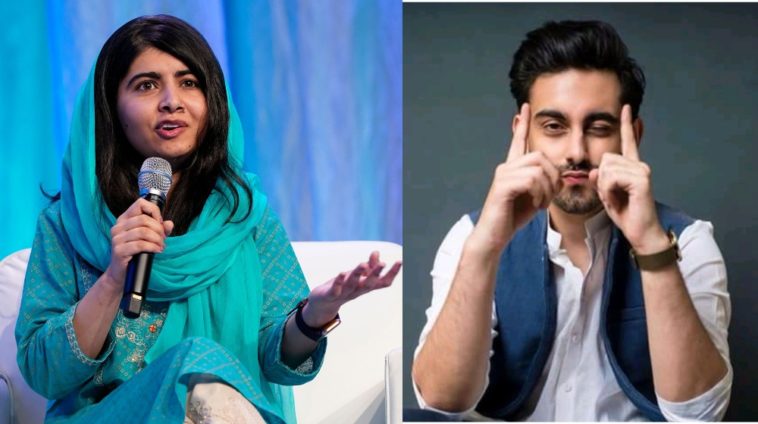 Nobel Peace Prize laureate Malala Yousafzai will reportedly be the keynote speaker at Lahore University of Management Sciences (LUMS) convocation this year. However, the LUMS crowd has mixed reactions to this arrangement.

Some LUMS grads to be and even people who are not even from LUMS are excited about the prospect.

@Malala will be joining the virtual convocation of #LUMS class of 2020 as a guest speaker. Wouldn't be surprised if LUMS face another backlash this month on all social medias. pic.twitter.com/qM4cGpT2hK

So happy for 2020 LUMS kids getting Malala as their convocation keynote speaker, while we got a shady philanthropist later arrested for financial fraud (Arif Naqvi, 2017)

So, the only good thing about @LifeAtLUMS 2020 batch's online convocation is having @Malala as the keynote speaker, Ahh Yess!!

LUMS is getting Malala as their keynote speaker!! https://t.co/KCv1cReUUe

Wish I was a student graduating from #LUMS so I could hear #Malala speak. Incredibly lucky!

Yes as if she did anything brave than the peom she wrote, it’s was the stupidness of some terrorist to give her any attention and got shot

Proud moment. ❤️ When she graduated from Oxford, a South African and Belizian from my cohort congratulated my Afghan friend thinking she is from Afghanistan. I don’t blame them, as I do believe that a lot of Pakistanis don’t seem to own her as they should.

Read a comment by a kid on a forum who says Malala is not suited for being a key note speaker because apparently she is an equal and the institute should invite more accomplished alumni from LUMS as guest speakers. I can’t even…
I need this confidence in life :’)@LifeAtLUMS

Don’t think so, she never speaks for the oppressed in her own country neither for student rights, cause of her we blocked dozens of friends on social media, just to defend her…. but was mistake.

Keynote speaker of LUMS class of 2020 is Malala Yousafzai. ?
Is this true?
Now Greta Thunberg can join LUMS as a full time professor of environmental science.

Shame on @LifeAtLUMS for having terrorist supporters in faculty. who @Malala the runaway fake propagandist!! pic.twitter.com/LbiugMGo0v

Then there were some students who actually suggested replacing the Nobel Peace Prize-winning activist with Bilal Khan the singer.

Malala is the keynote speaker for batch 2020 convocation, but the students want bilal khan instead ??❤#Bilalkhan #LUMS #malala pic.twitter.com/wpDDxpFv7Q

Malala is the keynote speaker for batch 2020 convocation at Lums. But they want Bilal khan instead Malala ,?

Although some of lums kids think Bilal khan is an appropriate choice of for convocation as opposed to Malala. https://t.co/MXc4Ie7y6c

Then there were some other suggestions on who the keynote speaker should be.

Word is that only a few students suggested that Malala Yousafzai be replaced as the keynote speaker for LUMS convocation.

You’ve heard correctly. But these are “some” students. Not all.

That’s when Netizens started asking why do some LUMS students want to uninvite Malala Yousafzai?

While others go to foreign, make their nation proud & be a useful resource, Malala went to the UK, propagated women's welfare but stayed mum on oppressed #Pakistani girls. pic.twitter.com/lzxj1A1QtB

LUMS graduates not wanting Malala as their keynote speaker are the logical consequence of the unbroken, sustained campaign to post anyone as anti-state that dares asks questions in the country.
Some classes in liberal arts arent going to help much.

Based on the mixed responses online it’s unclear what the LUMS management will do regarding this situation.

Malala recently graduated from Oxford University. Her online exams just ended just recently in June. She had a celebratory moment with her family in London

Previously she was a speaker at the virtual ‘Graduate Together‘ ceremony with people from all across the world, when she herself had not even graduated.

There are conflicting opinions about Malala in Pakistan. The education activist was shot on the head by the Taliban in 2012. She was evacuated to UK and then stayed there as she was offered a scholarship to study at Oxford.

However, her silence on key issues in Pakistan such as Kashmir has irked the public. 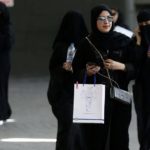 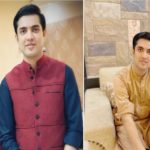