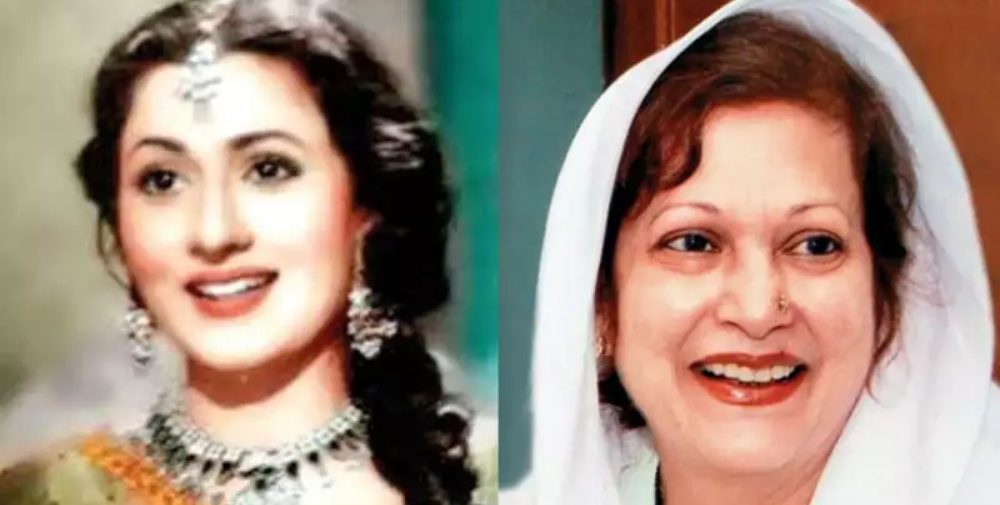 We might be treated to a biopic about iconic classic Bollywood actress Madhubala! An official Madhubala biopic is in the works with the late actor’s younger sister Madhur Brij Bhushan onboard.

However, word is other filmmakers might try to create a Madhubala biopic in parallel and Madhur isn’t happy. In fact, in a recent interview, Madhur warned any filmmaker from attempting any other project on the legendary actor without her approval.

Madhur, who is co-producing the upcoming project, added any film on Madhubala was her family’s emotional and legal right.

“I request that no one should attempt any kind of project – based on or inspired by Madhubala – without my approval. Please don’t spoil this moment for us. If people don’t pay heed to my requests, I’ll have no other option but to take stern legal action and sue them for transgressing on my family’s rights as well as such emotional and mental harassment.”

“All those people who deal with such a project shall be dragged to the court. I am a fighter, and will fight it out that way too.”

Madhur, who is also 80, revealed she was going ahead with the Madhubala biopic to continue the good, noble deeds that the legendary actor did in her own lifetime. She said her sister was a very charitable person and added it was her family’s right to tell her life story.

She also revealed that she and her sisters were being mentally and emotionally harassed by some people. Madhur requested said people to pick up ‘other subjects and personalities’ for their films.

“Humne kya galat kiya hai (What wrong have we done)? Madhubala’s life story is my family’s emotional and legal right. At this age, my sisters and I are being harassed – mentally and emotionally, by some people. Kya yeh sahi hai (Is that fair)? It’s a request from my side to all those who are planning to make any project on Madhubala’s life to not move ahead with any such plans. There are many other subjects and personalities on whom beautiful films can be made.”

With a Madhubala biopic in the cards, we’d like to know which actors will be starring in the film. As well as other details about the director and scriptwriter. We’re still waiting on that.