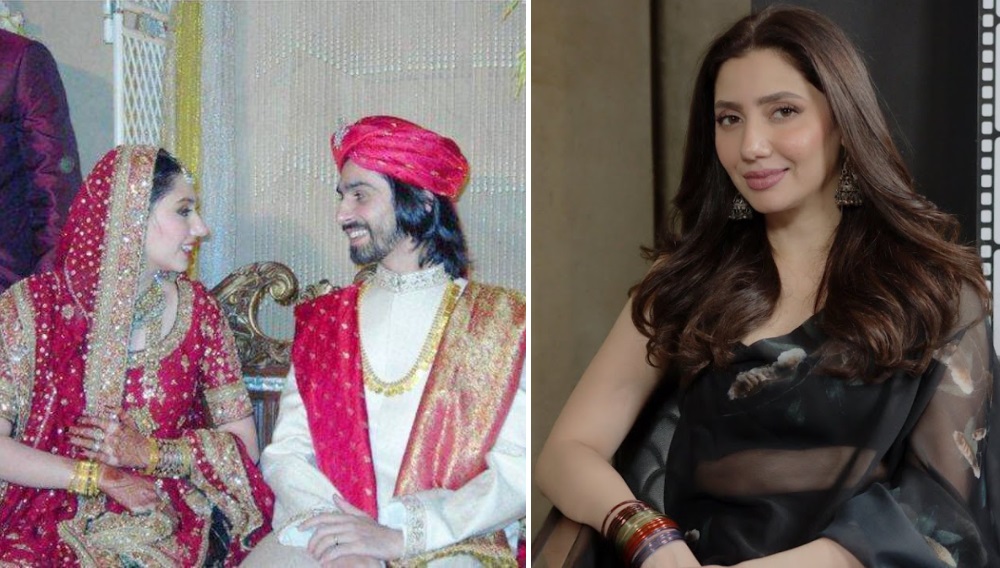 Popular showbiz diva Mahira Khan opens up about her relationship with her former spouse. The Hum Kahan Kay Sachay Thay star talks about the support and bond she maintains with Ali’s family and how they help her raise Azlan. 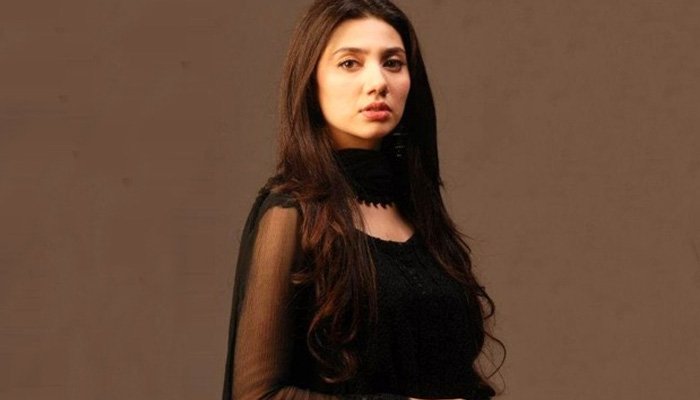 Mahira Khan has won the hearts of her audiences not only in dramas but also in blockbuster films like Bol, Ho Man Jahan, Bin Roye, and Superstar. Recently, she made a comeback on our television screens after a long break in the drama serial Hum Kahan Kay Sachay Thay, written by Umera Ahmed. 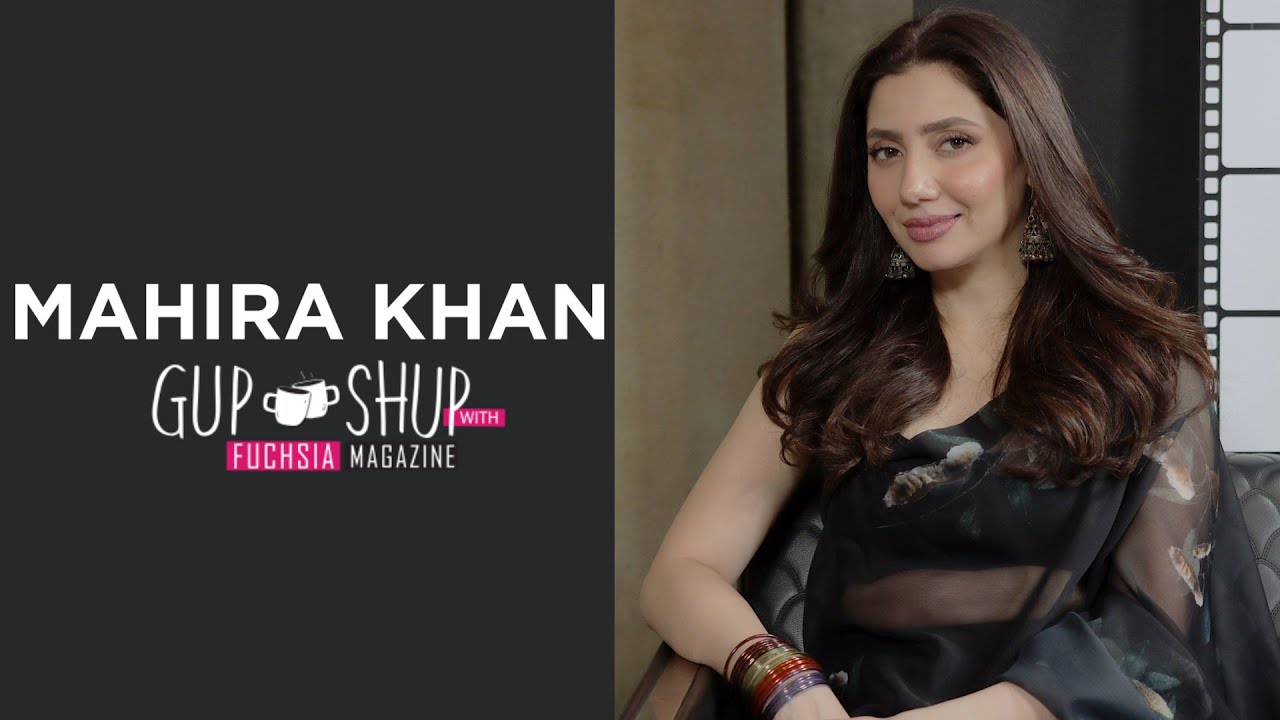 Recently, she sat down for an interview with Fuchsia Magazine. The actress talks about her life as well as her relationship with her former in-laws and ex-husband Ali Askari. The Humsafar maintains a close relation with her former spouse’s family, stating that she grew up in their house.

“I think that Azlan’s father and their family and my family, we are on the same page when it comes to Azlan,” Mahira said. “I’m very close to them, even now as I have grown up in their house. It takes work, it takes swallowing your pride at times, it takes trying to understand the other person. and for your child’s sake, you do it.” 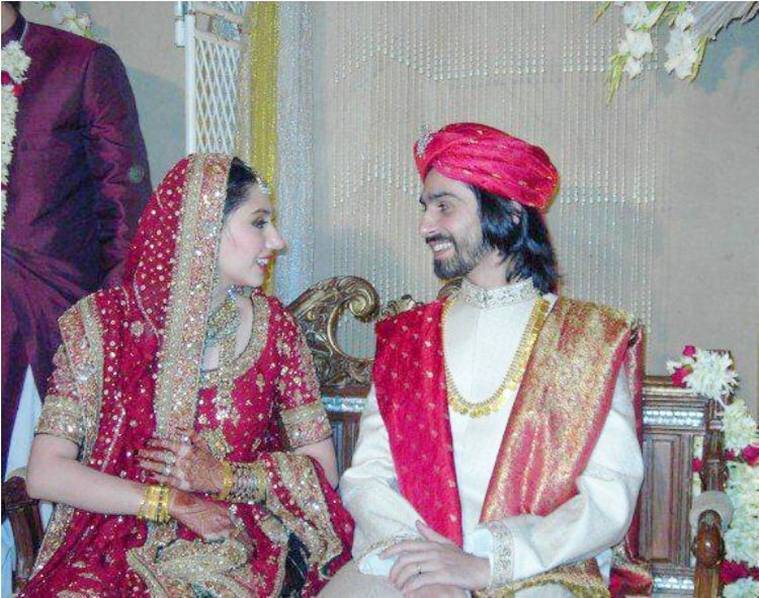 Mahira met Ali Askari back in 2006 in Los Angeles. The two tied the knot in 2007. However, after eight years of marriage, the couple Mahira split up. They also have a son together, Azlan Askari.

Mahira further added, “If you’re lucky that people from both sides are good and looking at the child’s well-being and true happiness, then you forget the bitterness.” 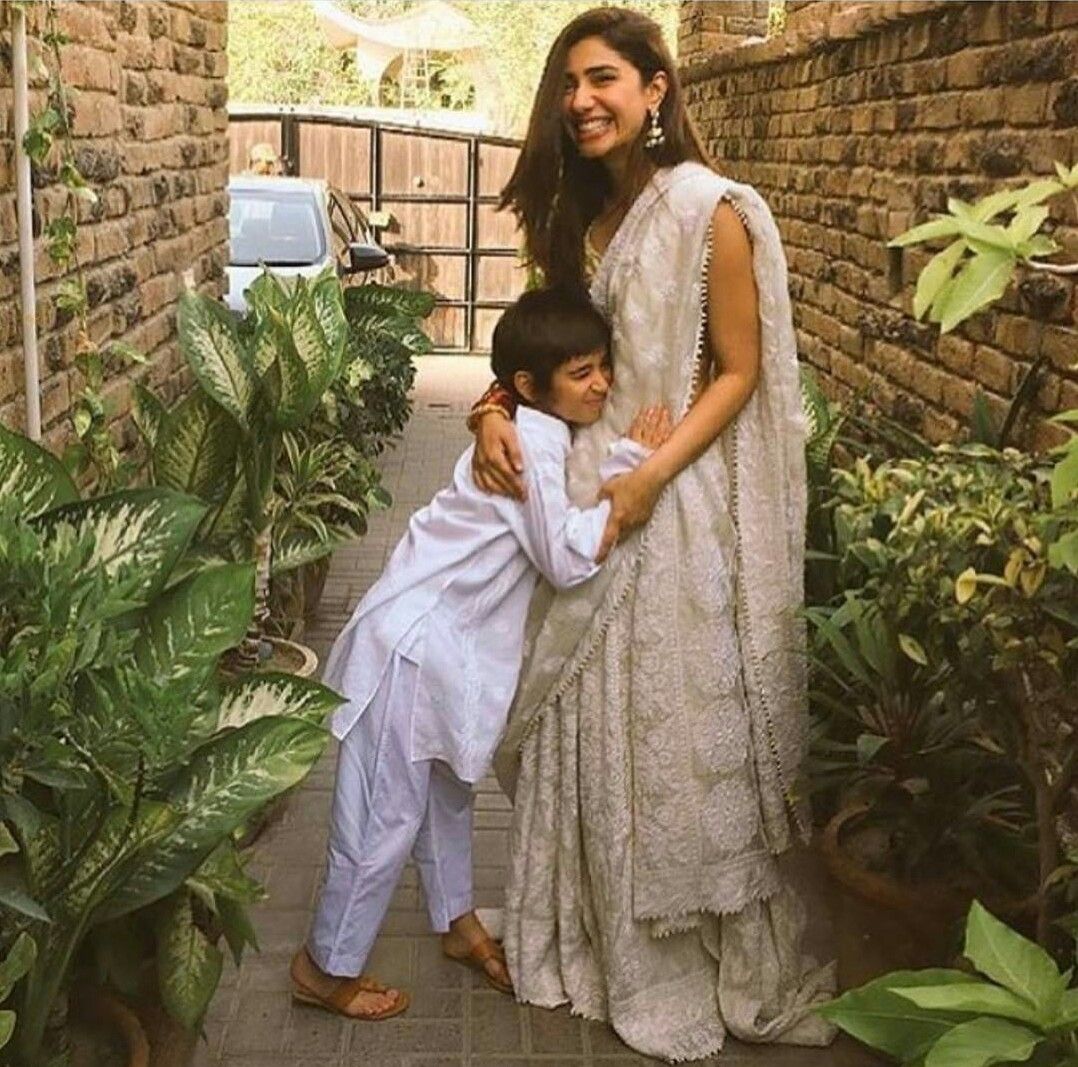 Check out the interview here.

What do you think about Mahira Khan’s interview? Share your thoughts in the comments below.

ALSO READ
Mawra And Urwa Hocane Turn Up The Desi Glam Together!