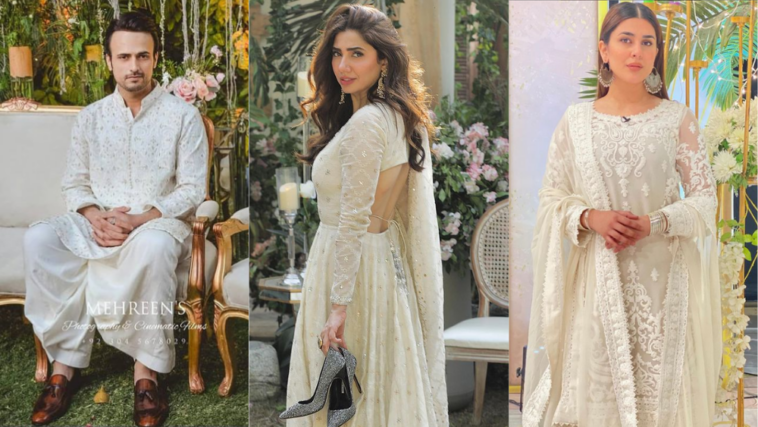 It’s confirmed! Mahira Khan will soon make her television comeback with Usman Mukhtar and Kubra Khan as co-stars. Titled Hum Kahan Ke Sachay Thay, the drama is based on Umaira Ahmed’s novel of the same name.

What’s more interesting about this drama is that the star cast will be seen together for the first time. The trio has a huge fan base here in Pakistan and abroad, and this casting news has swept a wave of excitement on social media.

Mahira Khan has been away from the small screen for a while as she was busy entertaining us through hit movies. In a recent interview, she shared that she is working on a drama for a long time and it will go on air this year. Was she giving a hint about the production of Hum Kahan Ke Sachay Thay or are we to expect something else from her?

Nevertheless, we are highly anticipating this upcoming drama and are hopeful for its success. Hum Kahan Ke Sachay Thay will be directed by Farooq Rind under the banner of MD productions and will air on Hum TV.

Are you excited about this upcoming project? Let us know in the comments. 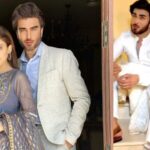 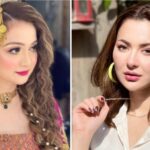