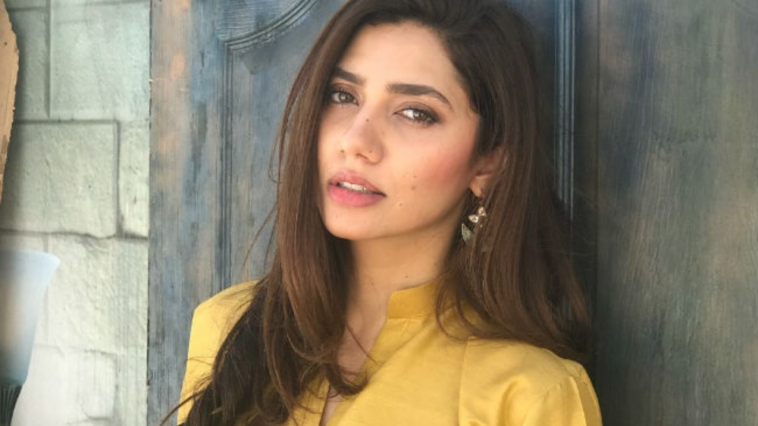 Mahira Khan is one of the biggest stars in the Pakistani entertainment industry. From starting off as a VJ to becoming a household name, the talented actress has come a long way.

Her performances in hit drama serials like Humsafar and Shehr-e-Zaat as well as her big-screen role in Superstar attracted a lot of attention across the border. So much so that they cast her with one of Bollywood’s biggest star Shah Rukh Khan in the film Raees. 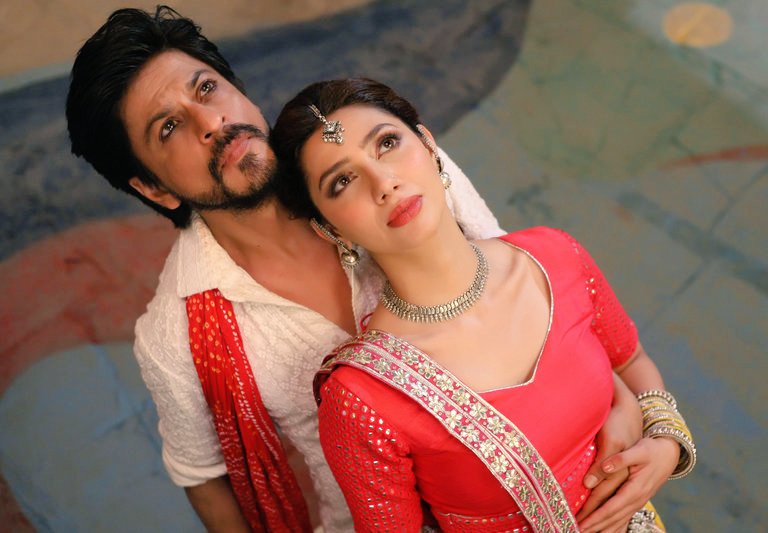 Recently, Mahira Khan shared her experience working in Bollywood and Shah Rukh Khan. The actress fondly remembers working with Shah Rukh as well as admitting to having a bit of a crush on her co-star.

In an interview, Mahira opened up about working in Bollywood as well as the cast and crew members of the film Raees. Here’s what she had to say: 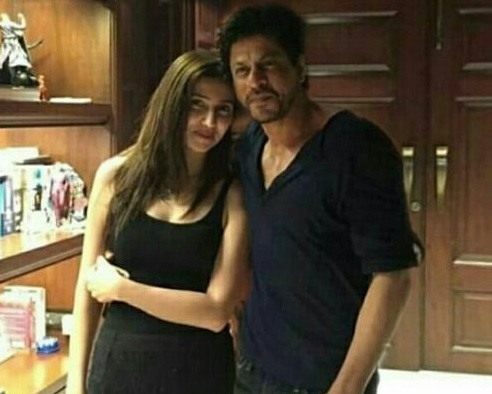 “Other than that, I became so close to the crew and cast members, and those friendships are still alive. It took two years in the making of movie, I used to go back and forth and I used to meet with the same people.” 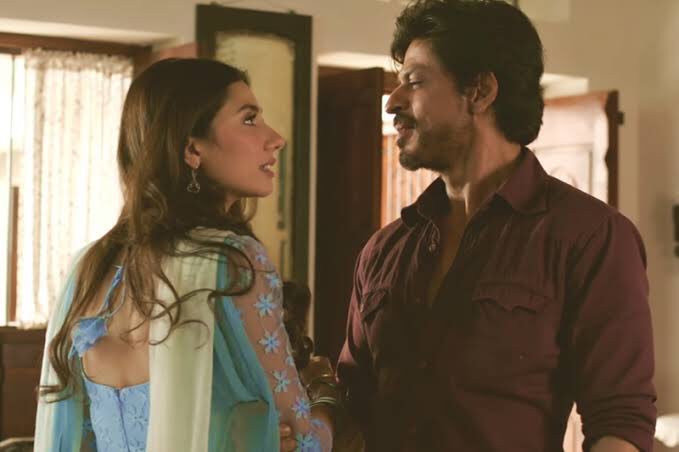 It is unlikely we’ll get to see Mahira in another Bollywood film anytime soon in the near future, but the actress left a good impression on her first outing. Check out the interview here:

Did You Know Iman Ali Was the First Choice For ‘Raees’? [Video] 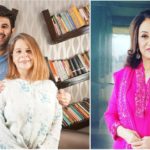 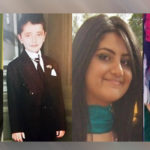