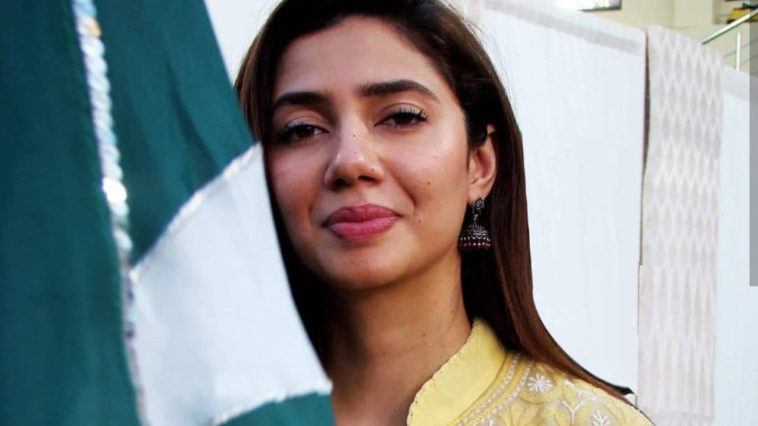 Mahira Khan showed the world how to be a patriot the right way. In her recent tweet, the Raees actress proved that you don’t need to be intolerant to be a patriot.

Pakistan is proud of its’ celebrities keeping their cool and posting messages of awareness and peace throughout the Indo-Pak conflict.

On the contrary, Bollywood spared no expense in hate-mongering and cashing in on the conflict. Many famous Bollywood stars kept making ridiculous statements for their five minutes of fame.

Pakistani celebrities are mature enough to call out a hatemonger even if they’re one of their own. This was evident when the Punjab Minister of Culture Fayyaz Chohan made hateful comments about the Hindu community recently.

Mahira Khan was the one that won us over with her love for the white in Pakistan’s flag.

‘Tolerance is the first and foremost pillar on which Pakistan was built’. 🇵🇰🙏🏼 https://t.co/pEG3bnt5lo

Mahira just said it straight. We should be tolerant of all.

Mahira Khan’s one line said it all. You don’t have to make a spectacle and be hateful about a particular community so that you can be a patriot (that’s actually xenophobia).

When news of Fayyaz’s hurtful remarks against Hindus first turned up, the Verna actress was among the voices that called for action.

“Always a good time to set an example.”

Action not just condemnation. Always a good time to set an example, but now may be the best time! @ImranKhanPTI @ShireenMazari1 @PTIofficial https://t.co/MkxFKAnKo0

She was amongst the many people who called for the Minister to be sacked. Prime Minister Imran Khan took notice of those vile remarks and had the provincial Culture Minister removed soon after.

What’s Next for Mahira Khan?

Pakistan’s first Cannes Film Festival attendee has two films lined up for 2019. She is cast as the female lead in the must anticipated The Legend of Maula Jatt opposite Fawad Khan.

She also has a cameo in Sheheryar Munawar’s Paray Hut Love. Besides that, her project Superstar opposite Bilal Ashraf is in the pipeline. 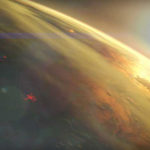 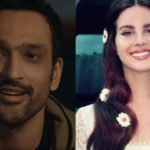