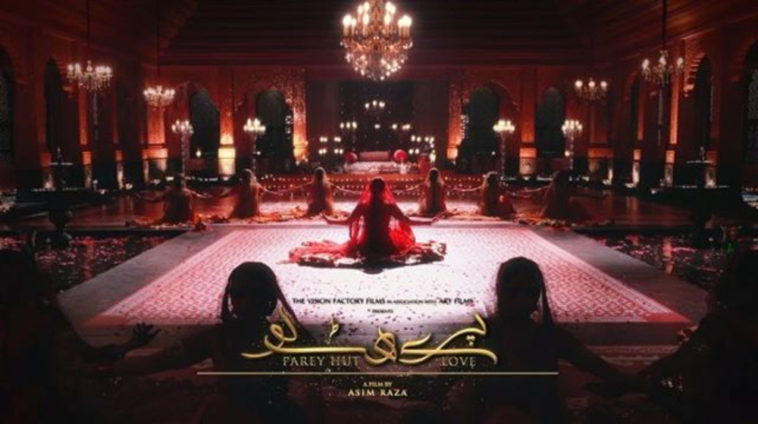 Mahira Khan is giving us Umrao Jaan vibes in the first look at her Paray Hut Love cameo. We got our first look via the teaser of the film’s song Morey Sayian in Asim Raza’s upcoming rom-com.

Culture really does transcend all barriers. While Alia Bhatt is channeling Kashaf from Zindagi Gulzar Hai in Kalank, Mahira Khan is channeling Umrao Jaan in her Paray Hut Love cameo.

Fans are pretty exicted for Mahira’s cameo. Details of her cameo role have not been revealed. We do know that the film’s song Moray Sayian is picturized on her.

Shehryar Munawar Asks Maya Ali to Be His Valentine

Mahira Khan posted the song’s teaser on Instagram. This Umrao Jaan-esque avatar is one that we have not seen Mahira sporting before. That red pishwaas, her back towards the camera, the music and lighting all add to the drama.

“Feeling a lot so I’ll say very little. This is a labour of true love. A glimpse for all of you from me and my Asim Raza.”

Paray Hut Love cast Shehryar Munawar and Maya Ali as leads in the rom-com. Fans are really excited about Mahira Khan’s cameo though she was once the first choice for the film.

As she had been cast with Shehryar in Ho Maan Jahan and 7 Din Mohabbat In, she was engaged in other projects. Therefore, Maya Ali was cast in Asim Raza’s next.

Maya Ali’s performance in Teefa In Trouble made her a viable candidate for the rom-com. 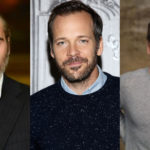 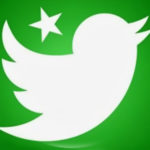