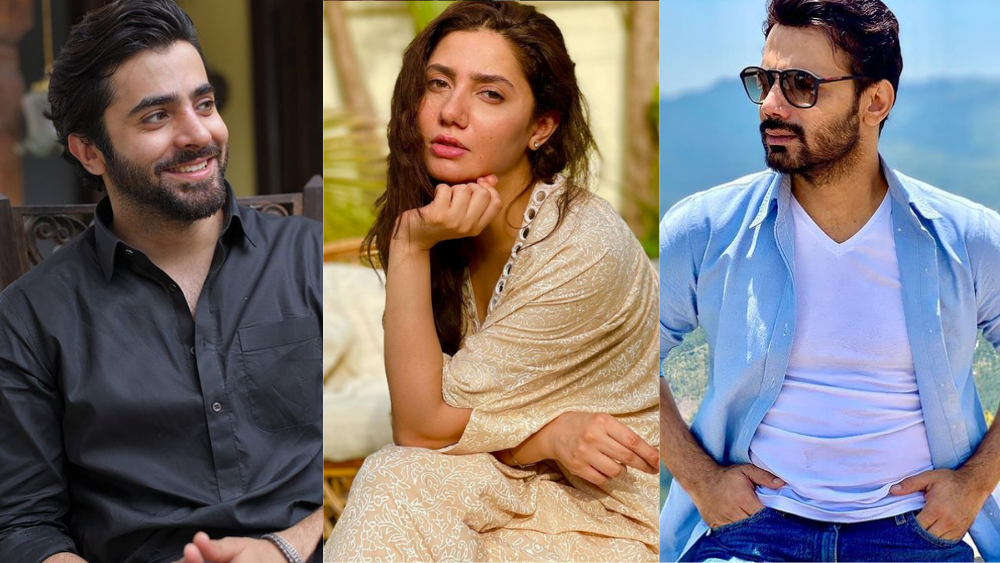 Showbiz superstars Mahira Khan, Zahid Ahmed and Sheheryar Munawar are bringing magic to the screen with a short film. According to the reports, the trio is working on a new project, which will mark the Pehli Si Muhabbat star’s directorial debut.

The short film is also written by Sheheryar himself and will be produced by SeePrime. If rumors are true, then it will also mark Mahira Khan’s short film debut.

Celebrity stylist Rao Ali Khan spilled the tea when he shared a video from the sets and referred to Mahira as his muse, Madhuri.

“The showman Subhash Ghai Sheheryar Munawar,” he wrote suggesting that Sheheryar has taken the director’s seat for this venture. 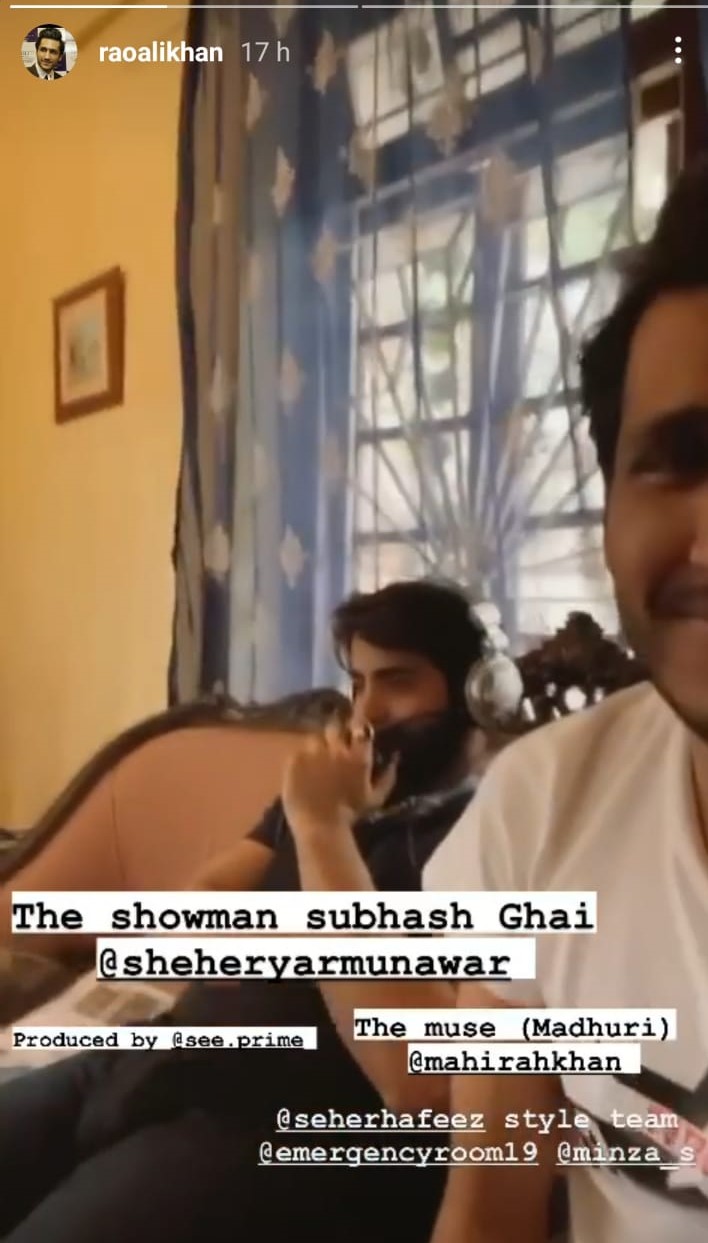 Sheheryar Munawar has previously directed a few commercials and in an interview, he mentioned that he has always been interested in directing.

“I always wanted to be behind the camera though, learn the direction and I would say I was always creatively more inclined to it than acting,” he said.

Fans are excited to see the industry’s newest on-screen couple together for the first time. However, some are concerned that the short film may recycle a typical love story.

Responding to a fan, Zahid Ahmed reassured that ‘it’s a fresh perspective’ and will resonate with majority of the audience. With a stellar cast and a genius brain behind the direction, the short film will definitely not disappoint us. It is expected to release after Eid-ul-Adha.

Are you excited to see Mahira Khan and Zahid Ahmed together in a new project? Let us know in the comments.