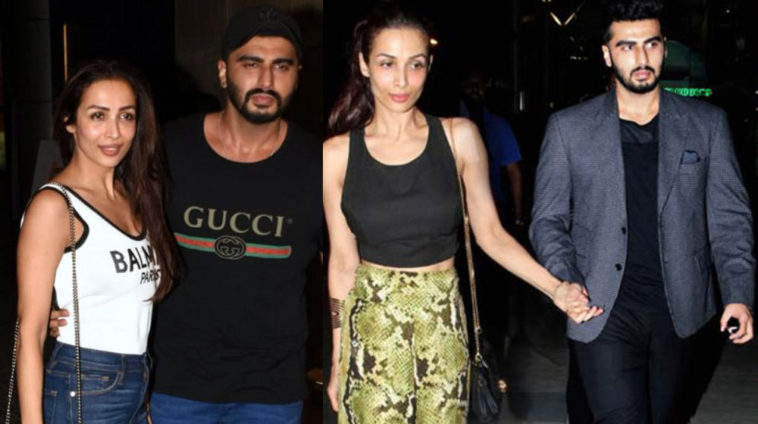 The duo has been rumored to be dating for a while now. Arjun is said to be the reason behind Malaika’s divorce with Arbaaz Khan.

Both Arjun Kapoor and Malaika Arora have been really private about the whole thing. The 45-year-old actress captioned her Instagram post:

It appears mild but the holding hands part really put Arjun Kapoor on the ‘taken’ list. Previously the Ki and Ka actor confirmed his relationship status in an interview with Filmfare, but Malaika was still quiet.

“We’ve come out because we feel the media has given us dignity. There’s a certain understanding the media has… they’ve been respectful, kind, honest and decent about it. That is why I felt comfortable,”

When asked if Malaika is special for him, he responded: “Yes, she is.”

The two are often photographed together. In fact, Arjun Kapoor even crashed the famous item girl’s girls vacay in the Maldives.

Rumors of the couple getting married have been making rounds ever since. 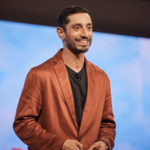 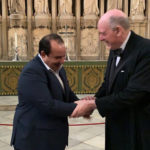