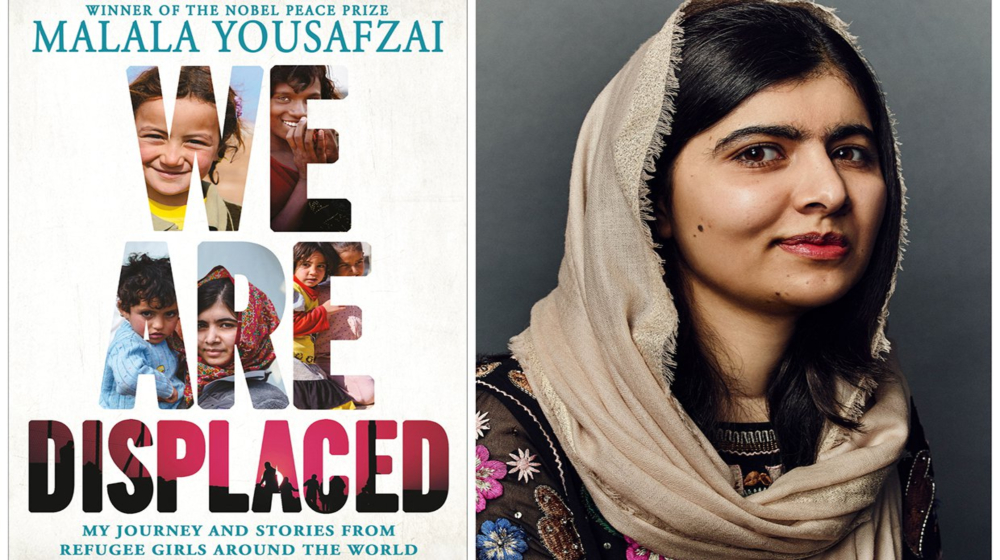 Malala Yousafzai has a new book coming out and it focuses on the issues of displaced, sidelined war refugees.

The book titled “We Are Displaced” is scheduled for release on January, 8, 2018. This will be Yousafzai’s third book after her memoir and children’s book.

Her latest literary project  We are Displaced: My Journey and Stories from Refugee Girls Around the World will be published by Little, Brown Books for Young Readers, the same publishers that published her former two books.

The book will highlight the experiences and hardships that Malala encountered as a displaced refugee and other young refugee girls she met along the way.

She narrates her experience of first being internally displaced in Pakistan and gradually moves on to not being able to return to her homeland.

The book features dozens of stories of other women of refugee status from Colombia, Syria, the Democratic Republic of Congo and all around the world.

“It’s titled We Are Displaced because together we want to help others better understand the refugee crisis and how they can help,”

The book tries to humanize refugees or those internally displaced due to conflict. Currently over 68.5 million people around the world are refugees. Many of these are children.

“Stories remind readers that refugees are so much more than staggering statistics or tragic headlines.”

Malala said in an interview with Parade magazine that many of the young women, whose stories have been featured in her book, are leaders in communities that they have been granted citizenship. Besides that the stories also draw light on the importance of a homeland for these refugees.

“Whether you cross your country’s border or not, fleeing home and not knowing if you’ll ever return is a harrowing experience for anyone.”