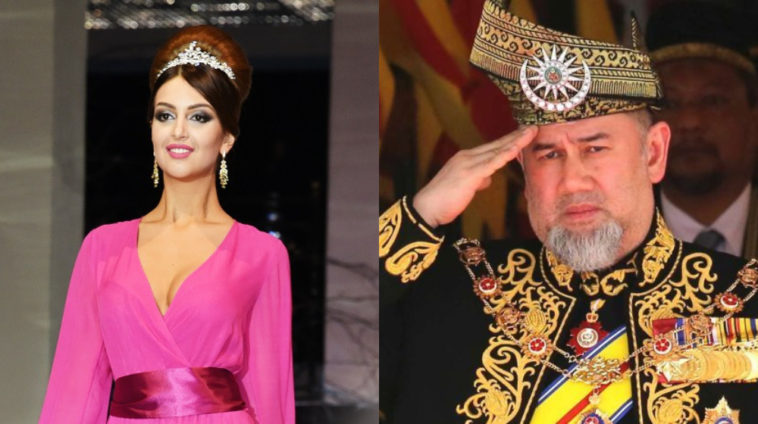 The Malaysian King has stepped down from his throne after tying the knot with former Miss Moscow. Naturally we have a lot of questions about the whole thing.

The Malaysian monarch, Sultan Muhammad V, was expected to step down in three years, which is why his sudden retirement is raising eyebrows.

The 49-year-old king is stepping down after just over two years reigning as king( a sultan’s sacrifice for love, something that seems straight out of a Turkish soap).

People really want to know – is this one of the things we do in love? Is this the first instance of early retirement fueled by love for a monarch in recent times?

Be as it may, the fact is that this is the the first time a king has abdicated his throne in Malaysia. The royal palace issued a statement of the news over the weekend but they didn’t answer any questions regarding the cause of the decision.

During the late 2018s, images of the king’s marriage to a former Miss Moscow, Oksana Voevodina surfaced. The palace didn’t say anything about the marriage then either.

Sultan’s marriage had been wishy washy from the beginning, given the King took a leave of absence for medical treatment in November. That’s around the same time rumors and pictures of his marriage to the Russian beauty queen surfaced.

It should be mentioned that the former Miss Moscow, Oksana Voevodina is half the king’s age. 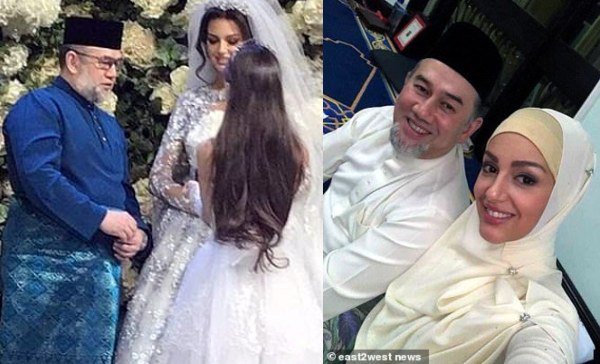 Malaysia’s nine royal houses rotate the throne among them every five years. Sultan was supposed to resign from the throne in three years and the next house would have taken charge.

These many firsts may be exciting news but the political sphere of Malaysia given the next house can just take over now.

The Council of Rulers, made up of the nine sultanates will elect a new king. Malaysia’s monarchs have symbolic roles as the country is a democracy that elects a Prime Minister. The king is a symbol of the Malaysian native Muslim Malay majority. 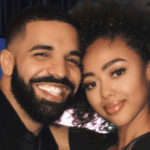 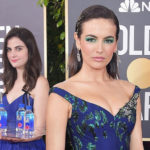