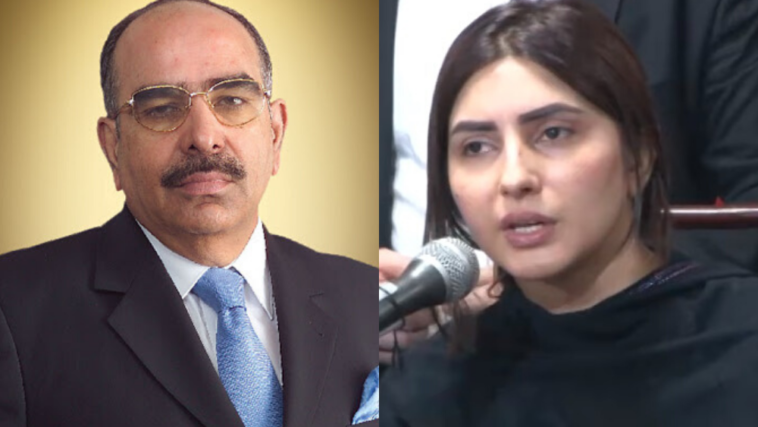 The Uzma Khan case has been the most controversial media industry-related case yet, With so many people involved in the case, there is no surety of which way this case will end.

Three Sides To The Story

It all started when a video of the Jawani Phir Nahi Aani actress went viral. In the video, she was seen getting beaten up for allegedly having an affair with Usman Malik, who was married to a relative of Malik Riaz. Since then there have been different sides to the story.

Uzma says she has been beaten up, harassed, and threatened by Usman’s wife, Amna Usman, and Malik Riaz’s daughter. She also alleged that Malik Riaz’s family has been bribing the police and authorities, which is making it harder for her to fight her case.

On the other hand, Amna posted a video where she revealed that she had constantly asked Uzma Khan to end all contact with Usman Malik. According to her, a wife is left with no option when her tolerance is tested to the limits.

At the end of it all, we know that there are always three sides to the story – your side, my side, and the truth.

As far as Malik Riaz is concerned, since the beginning of this viral case, he has openly stated that he is in no way involved. The founder of Bahria Town also said that he will take legal actions against anyone spreading false rumors against him and his family.

I categorically rebut this malicious propaganda associating me with a viral video.Usman is not my nephew.I'm appalled at such below the belt attempt to malign me for something I'm not involved in any capacity. (1/2)

I would also like to inform that I'll be filing defamation cases against anyone who tries to implicate me wrongfully for such disgraceful incidents. (2/2)

Regardless of his statements, rumors that Malik Riaz and his family have been buying people’s support spread like wildfire.

In recent news, Malik Riaz has now proceeded with the case against Uzma Khan for defamation. According to his lawyer, they are demanding Rs 5 billion for wrongly involving, maligning and defaming Malik Riaz.

Legal proceedings initiated against an individual having a history of miscreant behaviour himself. Any attempts to defame me wrongfully will be dealt with legal action. https://t.co/cSHGvRjH8j

In response to statements made by Malik Riaz and his team, Uzma Khan issued her latest statement on the matter. She said,

My FIR is legal. Blatant maligning and mudslinging is only reflective of our society’s deep-rooted misogyny and patriarchy.

The hashtag #ArrestAmberMalik has been trending on twitter since Malik Riaz’s daughter was accused of being involved in the assault against Uzman Khan. Many celebrities have also shared their two cents on the matter:

Raising a voice for two women who were verbally & physically harassed, their property & bodies violated, where there was utter contempt for law (& due process, a phrase you love to throw around when it's a woman accusing a man of sexual harassment) ≠ endorsing infidelity.

The Patriarchal system!! Will it win over the system of Judiciary and Human rights in my country? Can just anyone trespass with gunmen and endorse vandalism? WHO IS NEXT??!?? WHERE IS SAFETY??

I couldn’t watch the whole video bc I felt repulsed- physical violence, sexual harassment, verbal abuse & an abhorrent sense of privilege. Its our patriarchal mindset that pits women vs women, whereas the main offender, a deceitful man-child who can’t keep it in his pants, is MIA

Two very different topics being argued. One is infidelity – which no one in their right mind stands for. The other is – how the powerful get away with absolutely anything! I stand for accountability always. May we all be treated equally by the law of this land. #UzmaKhan 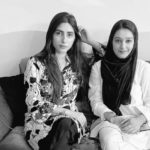 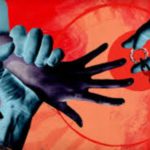