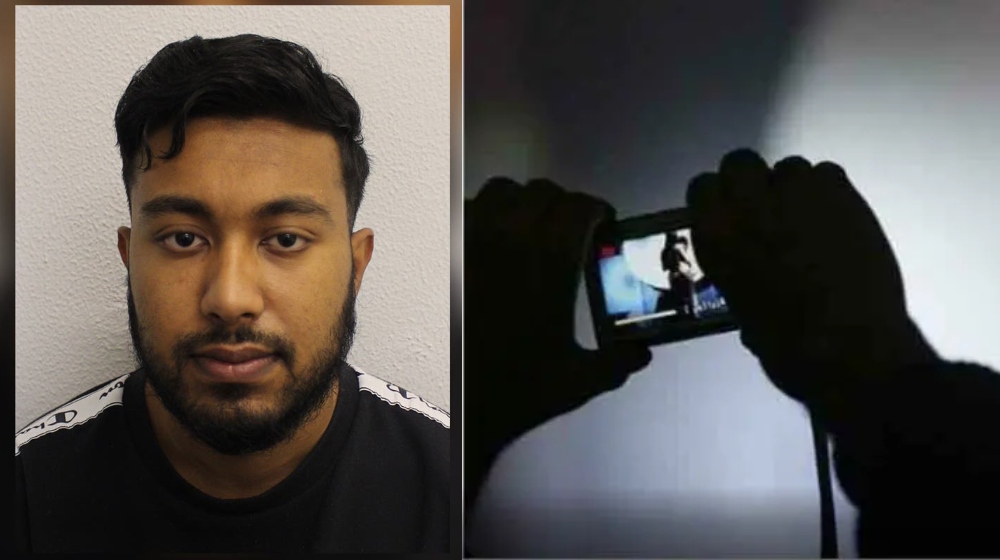 Jemima Goldsmith Reveals She Was Harassed by an Uber Driver

Misbah Ali, being called a ‘stalker of Repton Street in Limehouse’ has been handed a restraining order for his behaviour. The Evening Standard reports that the restraining order is for five years along with a two-year suspended sentence.

The restraining order prohibits the stalker from contacting the victim or referring to his victim on any social media platform.

Misbah Ali even admitted to stalking his former partner between December 2019 and January 2020.

He followed his ex to her university daily. Going as far as to record a video message from her back garden. He commented on how low the wall was and that he wanted to know which room was the victim’s bedroom.

Misbah tried to ‘ruin’ his ex-girlfriend’s life by posting sexual images of her on Twitter. His actions were that of a typical stalker.

The two had a brief relationship. Misbah just couldn’t respect her decision to end things. He begged her to unblock him on social media. Then resorting to threatening messages.

This ordeal was not entirely non-violent. As in February 2020, the victim’s car window was smashed with a brick. Ali then sent her a message saying;

“Wys [what you saying] ‘bout the car if you snake more shit will happen don’t block man.”

That same month, he attacked the woman. He also forced her into a headlock near her home, saying

By March 2020 the stalker confronted the victim at her university again. He demanded she unblocks him on social media, and give him her new phone number. When she refused, Misbah Ali snatched her phone and laptop, hitting her on the head with them. He then shoved over a table, before strangling the woman’s neck.

Misbah went as far as to try and exploit the law in his hate campaign. The Metropolitan Police’s DS Lee Gordon told ES;

“Ali made numerous false allegations about the her to police. His actions demonstrated a blatant disregard for the safety and welfare of the woman as he continued his quest to ruin her life.”