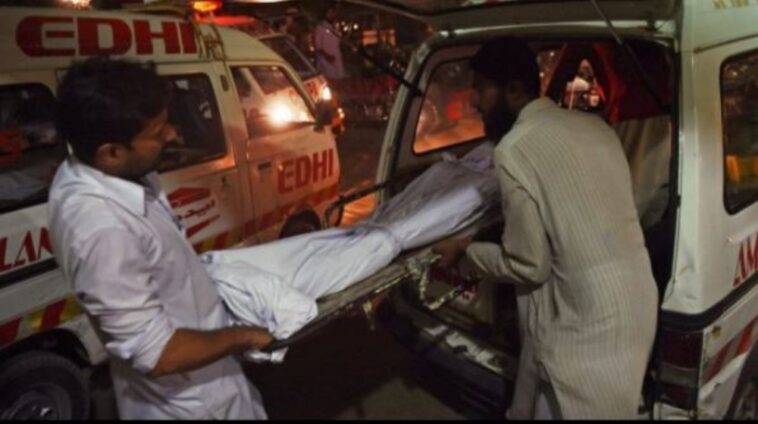 A man ended up killing his father over a prayer dispute in Faisalabad. It made people wonder, if this was the only motive behind this horrible murder?

Brandsynario reports that Shahbaz killed his 50-year-old father, Mubashir Raza, by smashing his head with a brick. According to the police, Shahbaz told them that he tried waking up his father for Fajr prayers but Raza would not wake up. Enraged by his father’s unconscious dismissal, he landed a heavy blow to his head.

Naturally, the 50-year-old man couldn’t survive the hit from a brick and died from the blunt force trauma. That’s all the police could reveal, but is that really why the man killed his father?

Unleashing Violence on Children (And Calling It Discipline) Has to Stop

What underlying issues made Shahbaz snap over his father not getting up for Fajr prayer? There is  mention of Islam justifying spanking and striking a child over the age of 10 to make them pray.

Shahbaz took that to a whole other extreme. Perhaps there was another pent up conflict between the father and son.

The Psychology of Patricide

When the man killed his father, he committed ‘patricide’, a particular kind of homicide. Normally crimes are fueled by motive. However, in the case of parents being murdered at the hands of their children, the crime is almost always unplanned and a heat of the moment thing.

According to research, these murders generally follow a family argument or altercation. Sometimes there can be an increase in the perpetrator’s hostility toward family members.

Father and Sons Kill Their Own Family Members Over Land Dispute

Although Shahbaz said he killed his father in the heat of the moment there are likely underlying issues in the parent-child relationship/ According to research;

“Dysfunctional family relationships are typically present between the perpetrator and the parent (O’Connell, 1963; Singhal & Dutta, 1990). In particular, researchers have found that parricide is often spurred by rejection and/or shaming from the father (Haegerich & Bottoms, 2000; Singhal & Dutta, 1990) and hostility and overdependence on the part of the mother (West & Feldsher, 2010). Parental neglect may also play a role in the progression and eventual completion of the act of parricide (Heide, 1992). Other precipitating factors include a familial history of mental illness, domestic violence, neglect, and physical and emotional abuse.”

What do you think of this disturbing incident? Share your thoughts with us in the comments below. 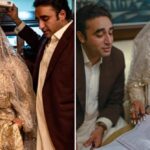 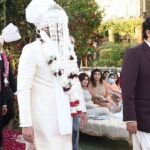