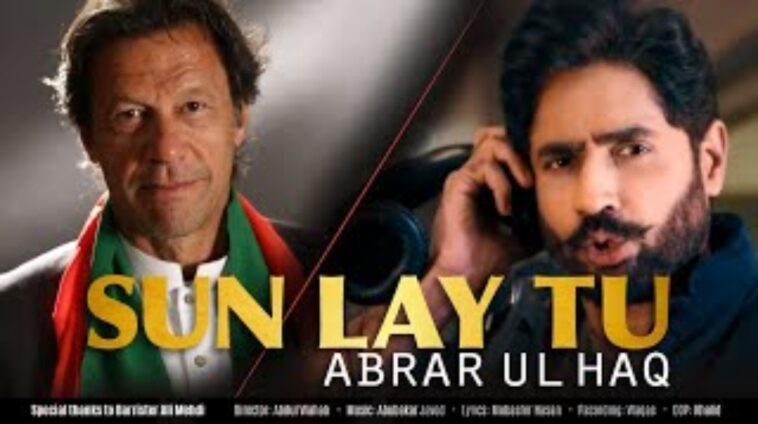 After making quite a statement with ‘Chamkeeli‘, Abar-ul-Haq is getting all socio-political again with his new track ‘Sun Ly Tu‘. The single is actually for Pakistani Prime Minister Imran Khan.

How many others out there feel unheard by Pakistan’s elected head of government? No this isn’t the track for you.

This single is more of an ode to Pakistan Tehreek-e-Insaaf (PTI) much like PTI theme tracks in the past.

Sun Ly Tu even features visuals from Imran Khan’s long marches and struggle to Parliament. to his foreign tours and different schemes started by the PTI government once elected into power.

Since then PTI has been amping up their anthem game first with leading singers like Junoon’s Salman Ahmed and Attaullah Esakhelvi to Farhan Saeed.

Now they’re making musical montages with Sun Ly Tu. The track seems to assert that with all that Imran Khan’s PTI has been through to get here, they’re bound to keep trucking forward.

The idea is quite similar to PMLN’s 2018 anthem ‘Vote Ko Izzat Do‘ offering glimpses at what the Nawaz government had done throughout their term.

Listen to the full single here;

Nawaz Sharif Claims Tomahawk Missiles Were Made By Pakistan, Gets Trolled for It 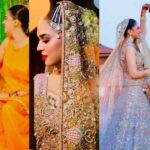 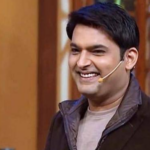