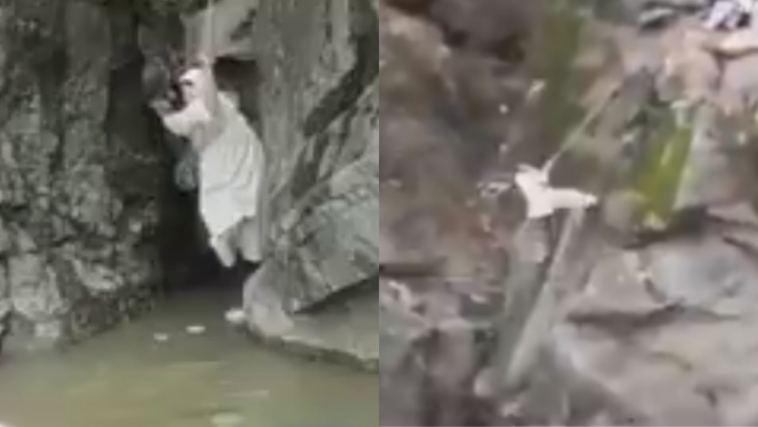 The saying, “the smallest acts of kindness can leave the biggest impact” is certainly true. We know that the world around us can be cruel at sometimes, but there are still people who care about others, the nature and animals and that’s what restores our faith in humanity every day. A similar incident was recorded in Bahrain, where a man risked his life to rescue a pigeon from River Swat.

The Bahrain local is winning hearts all over social media and people are praising him for his kind gesture. He did not leave the pigeon to suffer, but instead rescued it while risking his own life.

In the video, he can be seen hanging by the support of a rope, trying to reach the top of the cliff. The video is going viral on social media and it seems that netizens have found their new hero.

Last year, a man named Afsar Khan saved a drowning dog in the Swat floods. While he was going to the mosque to pray, he saw the drowning dog and immediately ran to his rescue. He shared his story with BBC Urdu.

The monsoon season was dreadful last year and it caused a lot of damage. As the district was facing a terrible flood, Afsar’s conscience did not allow him to leave poor creature to die to drown.

“While walking in the river, all that was going on in my mind was that saving an animal is only for the pleasure of Allah, not for the sake of wow and praise of anyone,” he had said. 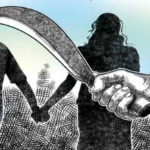 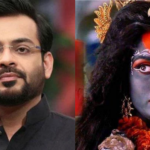