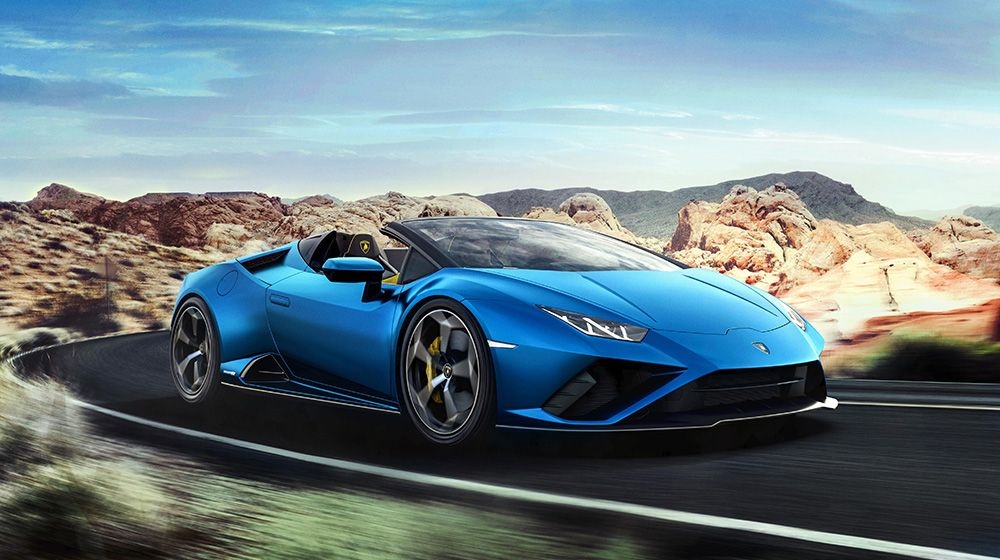 While people are struggling to survive amid the rise in unemployment with the Coronavirus pandemic, you’d think people would spend their savings more wisely. Yet one Florida man used his financial aid to buy a Lamborghini.

As businesses struggle to stay afloat amid the global economic crisis that came with the pandemic, many countries are offering loans to small businesses to sustain themselves. One Florida man isn’t concerned about keeping his business afloat though. He’d rather live a good life while he can.

David Hines obtained an estimated $ 4 million in loans from the paycheck protection program (PPP) in the United States. He then used that money to buy luxury goods including a Lamborghini.

“Within days of receiving the PPP funds, Hines purchased a 2020 Lamborghini Huracan sports car for approximately USD 318,000, which he registered jointly in his name and the name of one of his companies,”

PPP is intended to help small businesses affected by the COVID-19 pandemic. David Hines obtained several such small loans under the guise of various businesses.

However rather than use the money to sustain a business and help the economy, the man is just splurging on luxury items.

He Won’t Get Away With It

Authorities revealed that David Hines is now being charged with fraud. The Guardian reports that according to the US Department of Justice complaint, David Hines lied about paying employees with the PPP funds.

In his loan applications to Bank of America, David Hines claimed his employee payroll for 70 employees amounted to four million dollars. He was paid USD 3,984,557. Account details revealed much smaller payroll expenses to just 12 employees.

The Florida man is being charged with bank fraud, making false statements to a financial institution and engaging in transactions in unlawful proceeds.