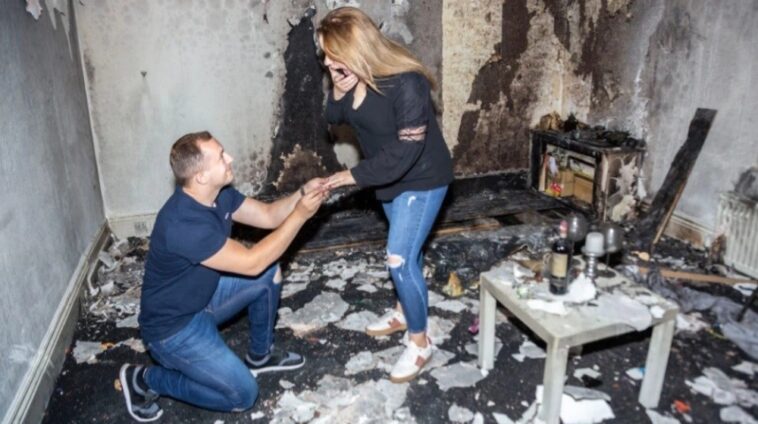 One man’s marriage proposal literally cost him his house. No, it wasn’t luxe or anything. He just accidentally burnt down the house in the process.

A South Yorkshire resident planned a classic romantic marriage proposal for his girlfriend, with balloons, wine, and 100s of tea light candles. Except he didn’t realize the fire hazard that came with 100s of lit candles.

As the South Yorkshire Fire and Rescue Department said;

“Candles are great, but they can be SO dangerous, so please be careful, extinguish them properly when you’re done don’t put them near flammable items, like curtains and don’t leave 100s of tea lights unattended (sic).”

Even though it all went up in flames, the girlfriend gave him points for the sentiment. Thank God she said yes.

Is this the kind of proposal story you share or dodge the question out of embarrassment?

Well, the South Yorkshire Fire and Rescue Department ended up sharing the story on Facebook. They were kind enough to leave the names and address of the people involved out of it.

According to the firemen there, the situation could have been worse had they not contained the fire in time. The fire still engulfed the whole house, leaving just the skeleton remains.

Last night we were called to a marriage proposal that didn't quite go to plan. Want to hear more? Yes, we thought you…

Good thing the Fire and Rescue Department let the man with the fiery marriage proposal stay anonymous. Turns out not everyone thinks its a funny story. There were some harsh comments directed at the man in question over the fiery fiasco. 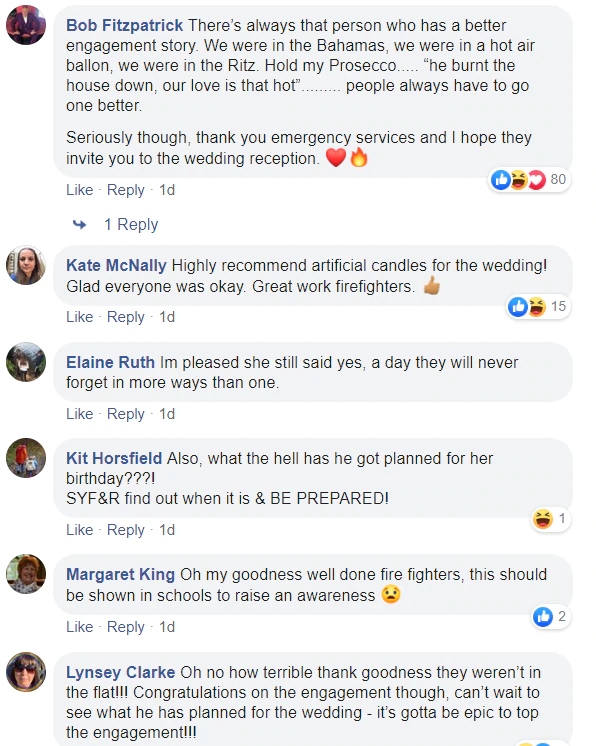 Others thought it was a funny story. Almost everyone agreed that now this couple better invite the South Yorkshire Fire Department to their wedding. 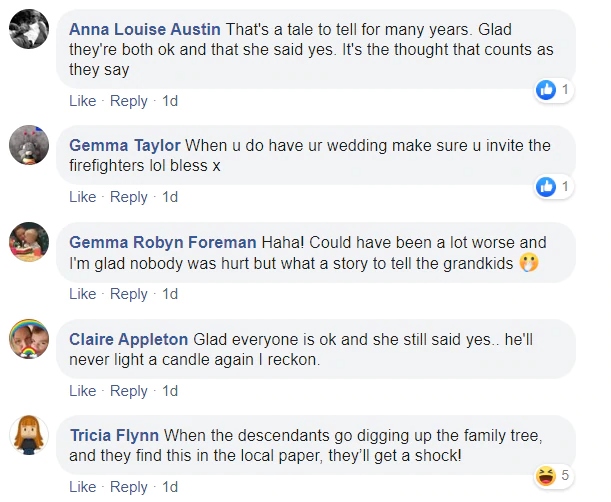 Let’s hope they don’t do anything crazy for the wedding. If they do at least they’ll have the fire department right there to help. 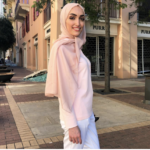 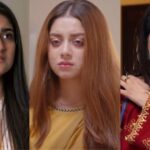