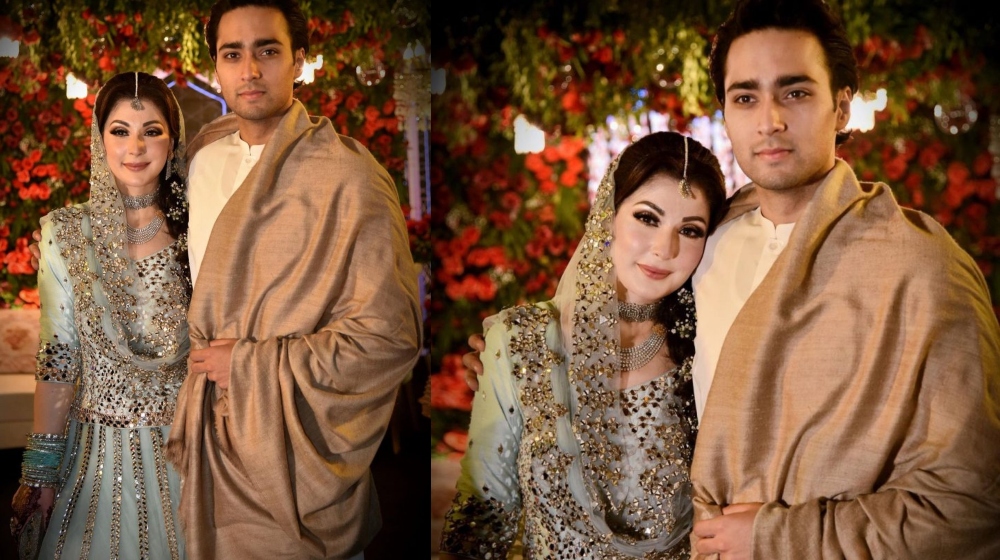 Maryam Nawaz undoubtedly stole the show at her son’s wedding. She wore a range of ensembles from famed designers on both sides of the border.

Aside from wearing masterpieces by ace Pakistani designers including Nomi Ansari, Saira Shakira, and Elan her cool silvery lehnga choli that stole the bride’s thunder was an Abhinav Mishra creation. 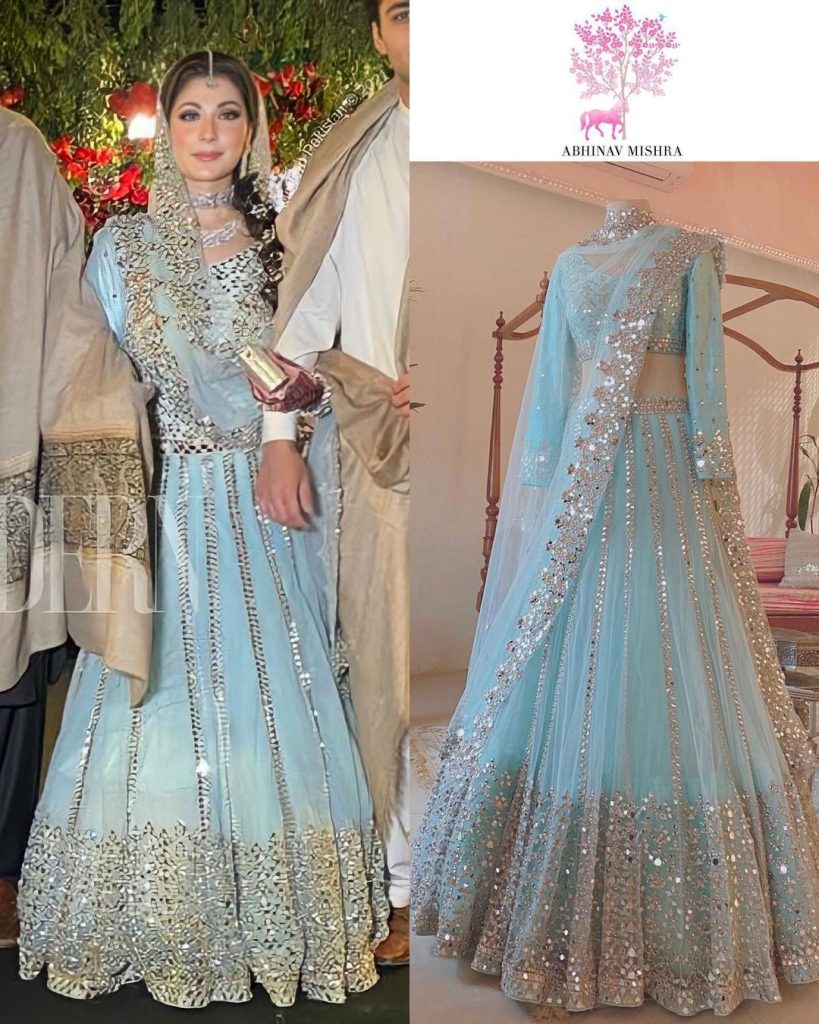 The same designer did a campaign with young Pakistani models. That wedding photoshoot later went viral. It’s how we have gems like Kaushal Khan.

Recently, a voice note by the Indian designer Abhinav Mishra has surfaced online. In the message, the fashion designer is heard talking about Maryam Nawaz’s dress.

As per the voice note, Maryam Nawaz’s team approached his team to have him design the dress for her. The Pakistan Muslim League Nawaz’s (PML-N) Vice President’s team even did all the research on its own. He said that they remained in contact with the team.

Why him? Apparently that viral photoshoot of his garnered him a lot of attention. The designer admitted that the viral shoot was helpful in this regard because that’s how Maryam Nawaz’s team noticed him after they got their shoot done in Pakistan. 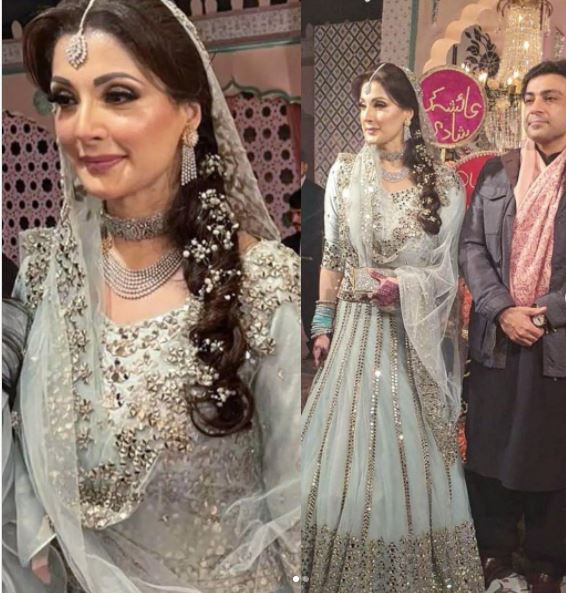 While talking about what a stunner the dress turned out to be, especially with the PML-N Vice in it On the same note, the subject of the price tag was breached. According to the designer, that fairytale dress was not that expensive and the price was already on his website. 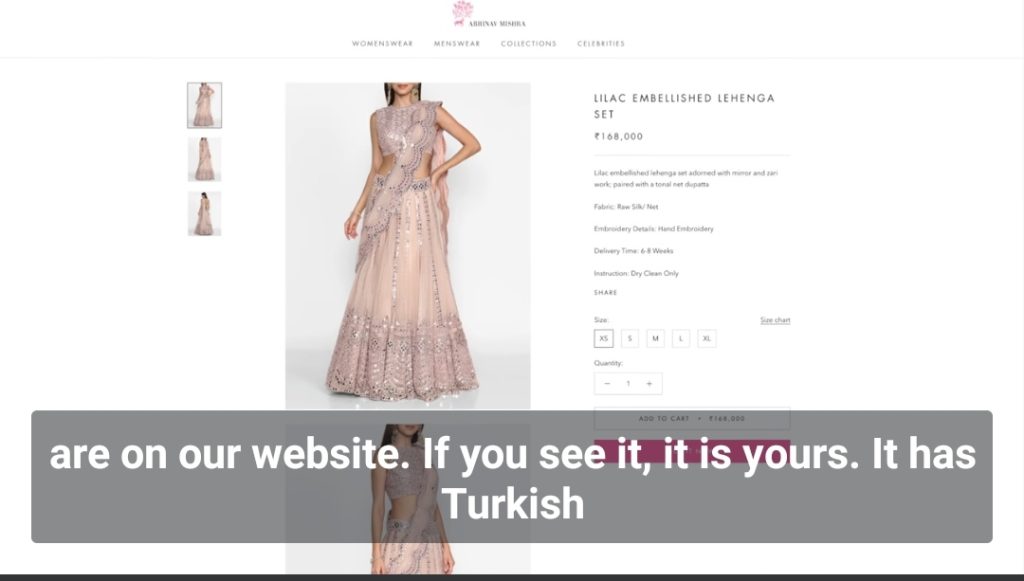 The dress was worth 168000 INR as per the designer’s website.

Now that you know how much it costs, do you think the dress lives up to the price? Let us know in the comments below.