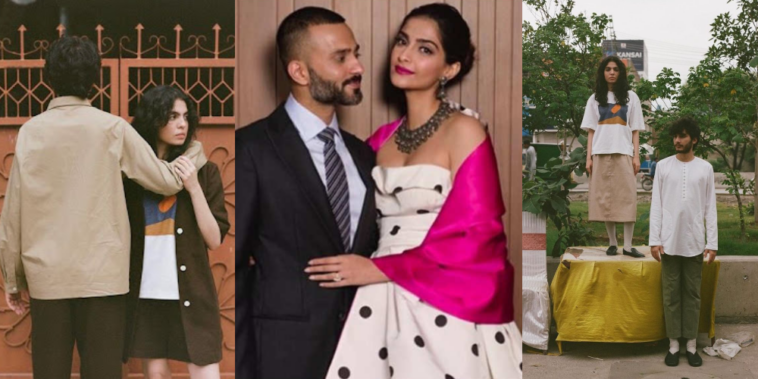 Once again the city of Lahore hasn’t failed to mesmerize people with its wonders and zinda dil touch. People from the entire world seem to be intrigued by the city’s antiquity as well as the desi food. Lahore’s culture crossed the borders and has lured people in with its uniqueness. Recently, Anand Ahuja’s (Sonam Kapoor’s husband) brand ‘Bhaane‘ shot its latest collection on the streets of Allama Iqbal Town in Lahore.

The clothing brand manufactures “contemporary, wearable clothing for men and women that celebrates simplicity and the spirit of individuality”. ‘Bhaane‘ took its new collection shoot to Pakistan, the models were posing on the streets of Lahore in front of various houses and shops wearing the brand clothes.

The brand shared some exclusives on their Instagram captioning a heartfelt note.

“Bhaane found its home in Allama Iqbal town, Lahore as we found sun motifs drawn across the designs of gated homes across the colony. We wonder who the designers of this developing city were, what hope they found in a rising Sun, and where such carvings faded off to. Abeera and Mushahid are out at the dawn of light, looking for the Rising Sun, falling on its symbol wherever they run.”

While there were people admiring the efforts of the brand, the extremist Indians were going ballistic to boycott the brand for shooting in Pakistan. 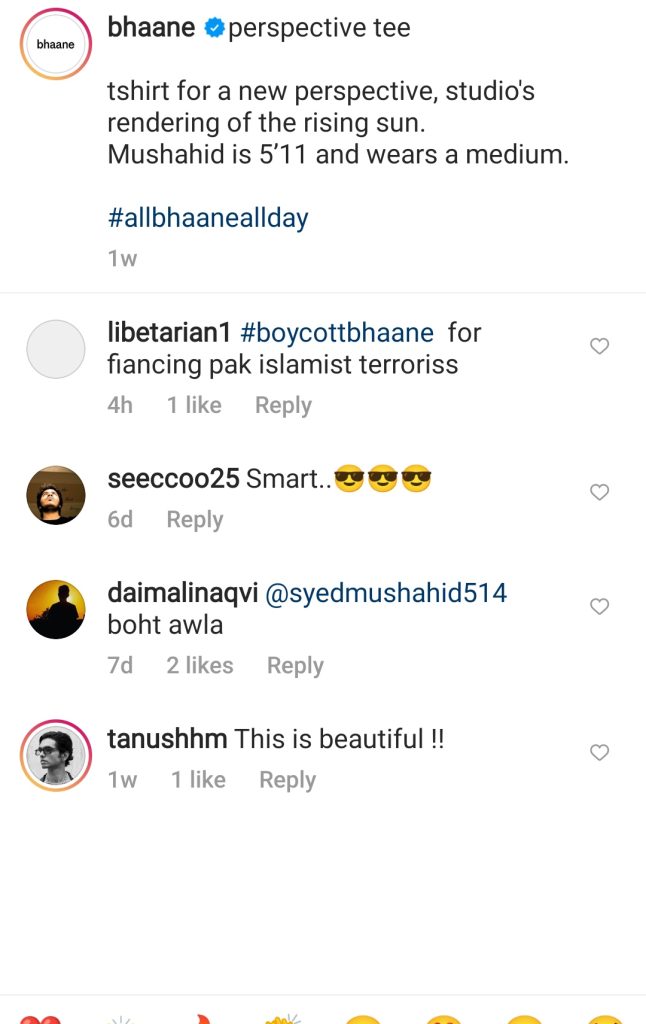 The campaign chased down various ‘rising Sun’ motifs around the neighborhood, photographing models in front of them. Let’s have a look! 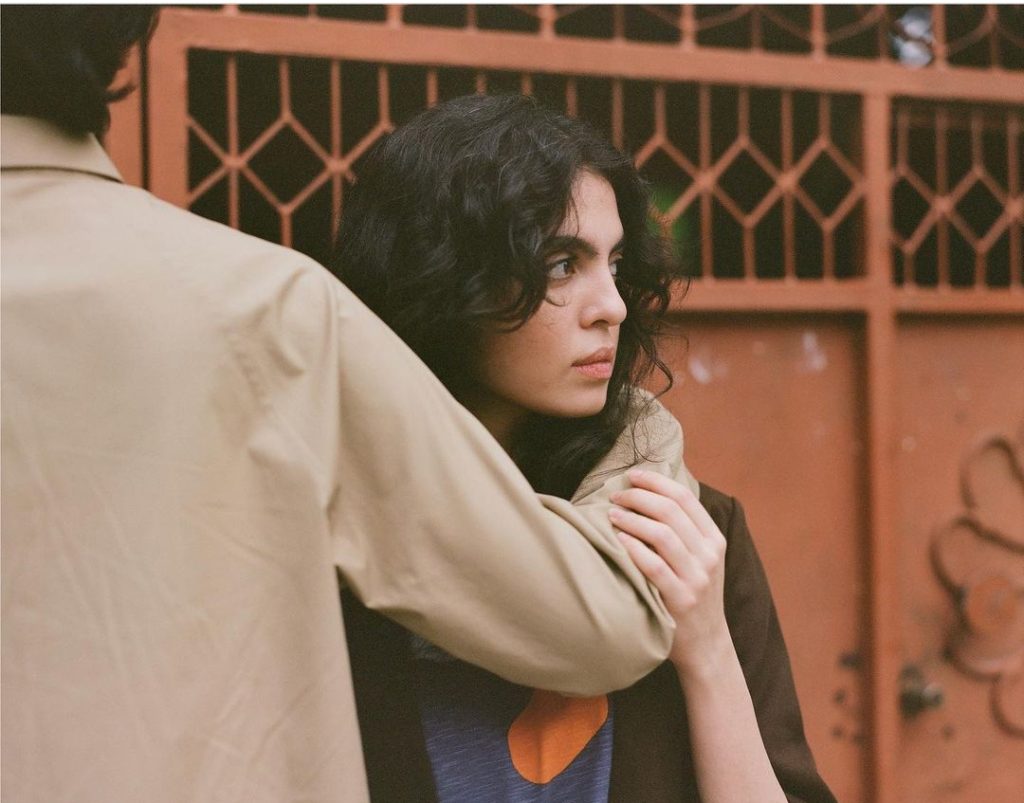 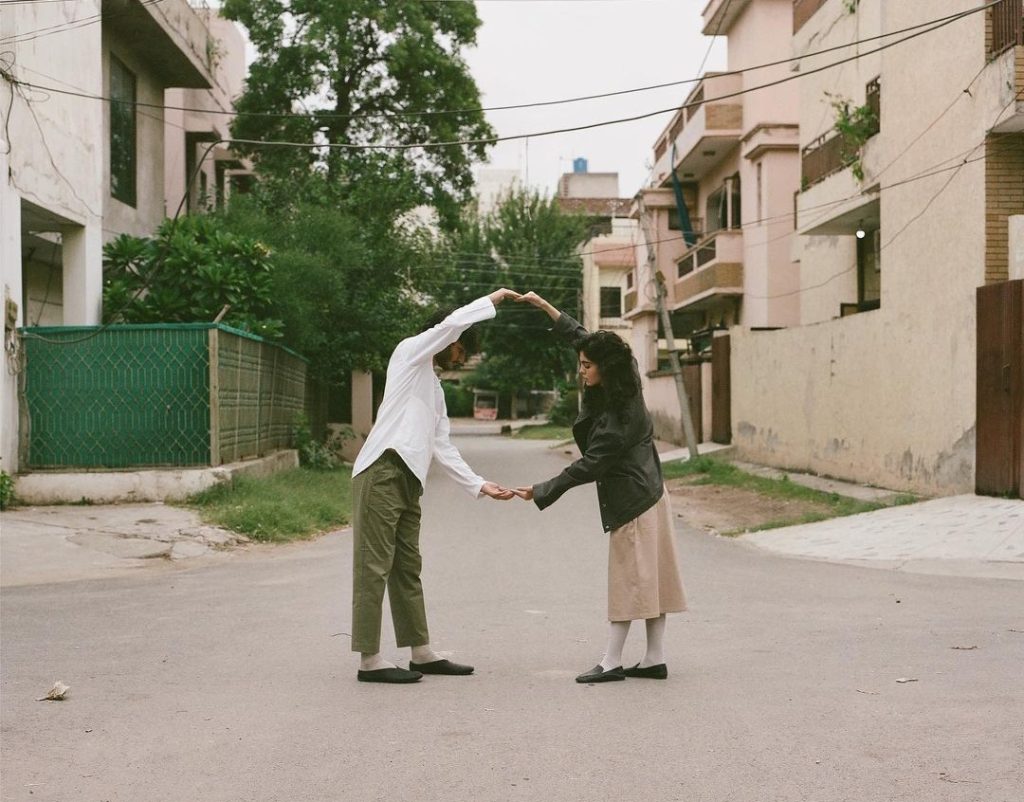 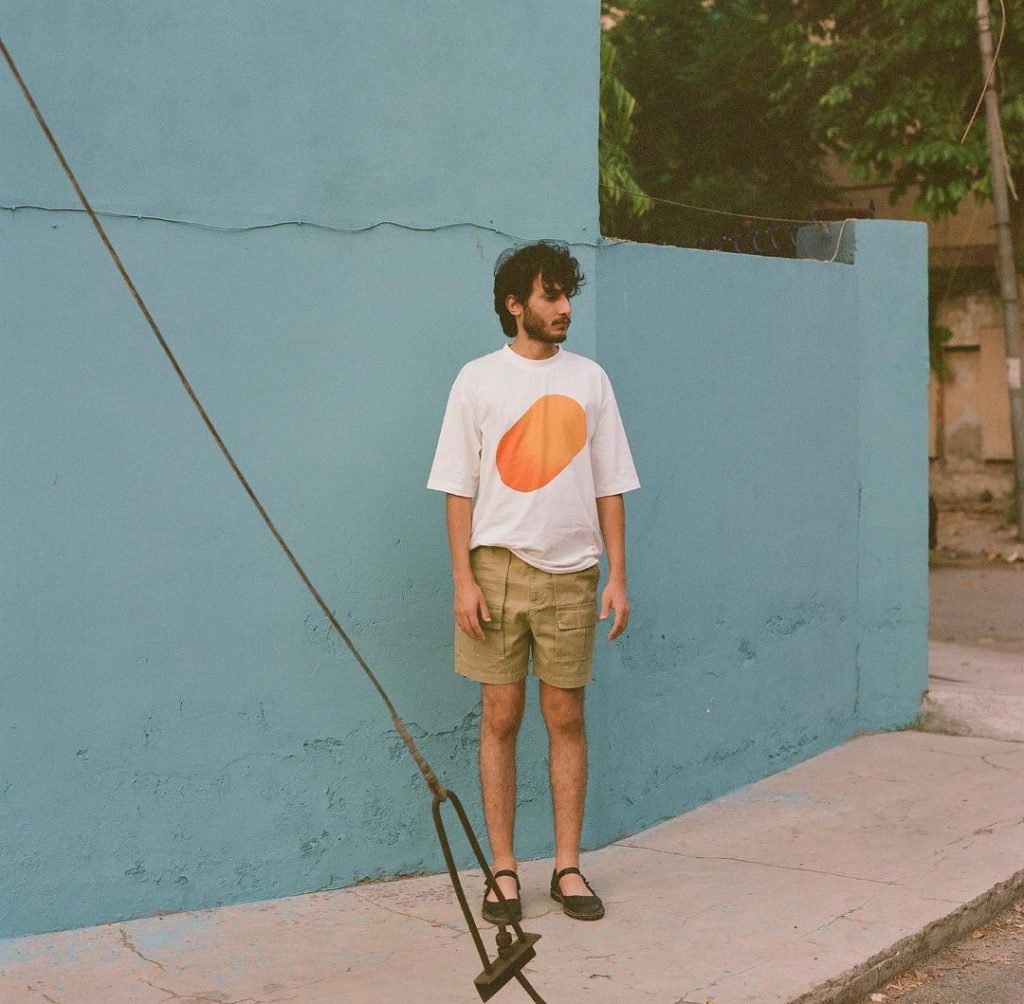 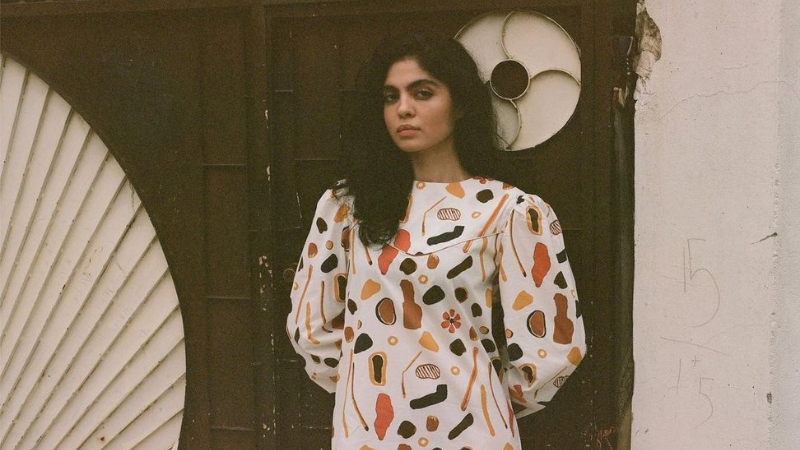 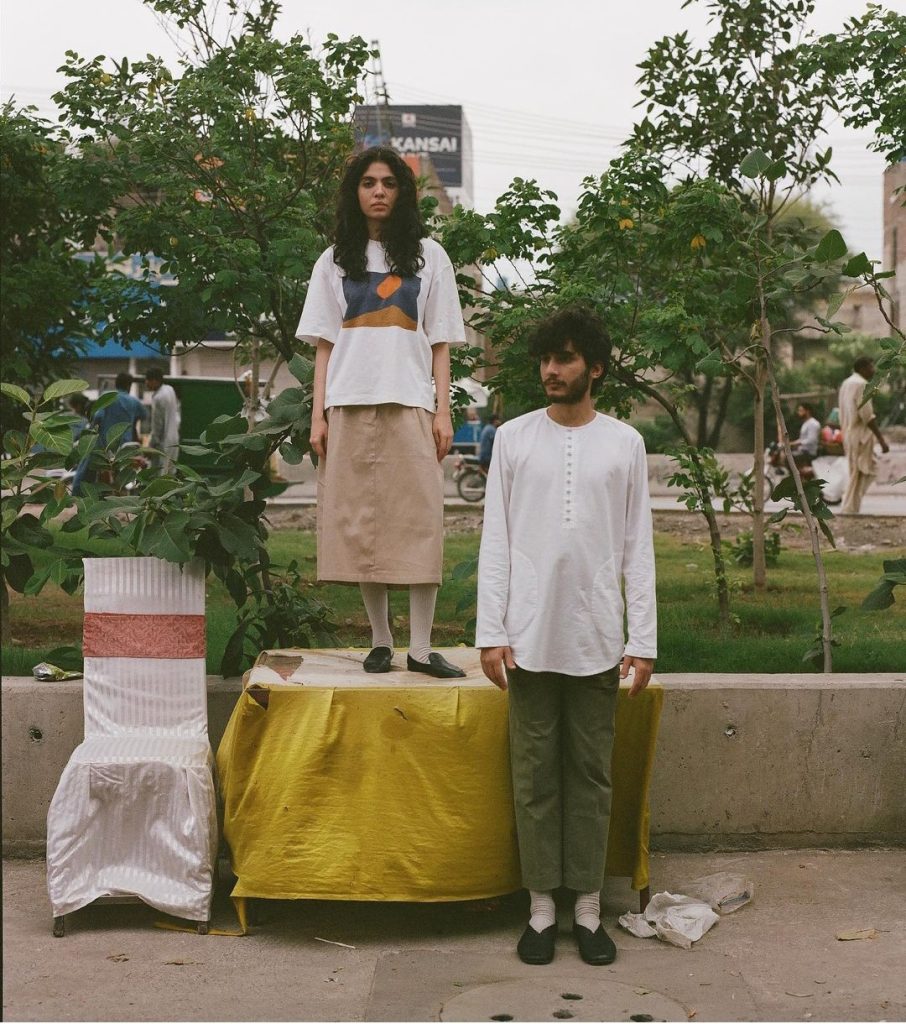 ‘Bhaane’ isn’t the first brand to shoot in Pakistan for a campaign photoshoot. Earlier in June designer Abhinav Mishra too did a shoot for his bridal collection.

Indian designers are getting fascinated by the beauty of Pakistan, this might turn into a progressive step towards exchanging cross-border fashion and restore ties with India. 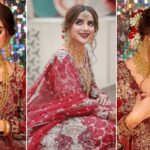 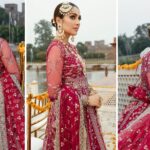