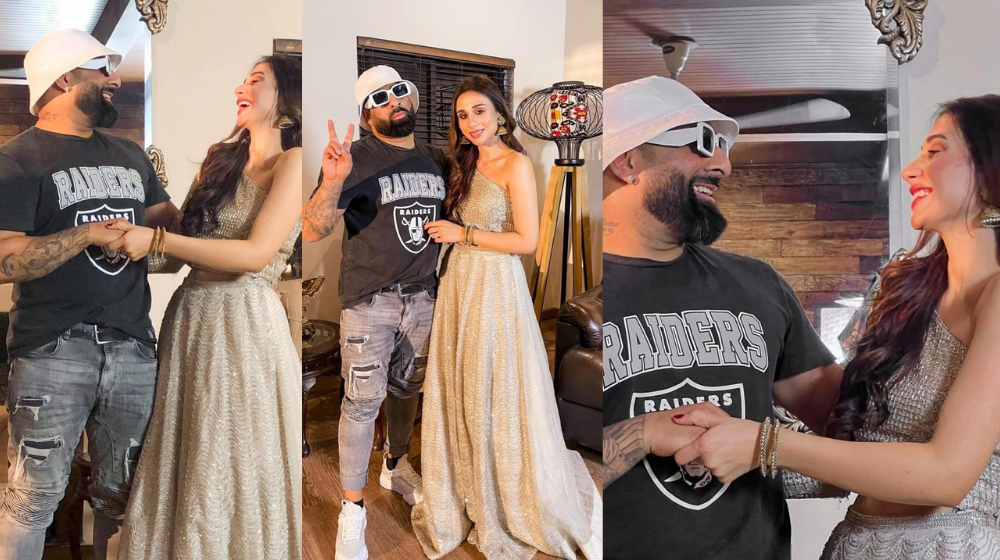 Mashal Khan after a remarkable performance on our screens in Parizaad is all set to now enthrall people in Bollywood. Recently, the diva turned to her gram and shared the big news. Khan revealed her new venture with Bollywood’s renowned music director Vee.

Mashal posted her pictures with the director’s captioning;

“That Gemini-Aquarius bond is real! Vee, not only are you a brilliant producer but a wonderful wonderful, absolute gem of a person. Not only was it so great working with you, but time flew by because we were having so much fun. I wish you the best my friend, safe travels and I will see you very soon.” 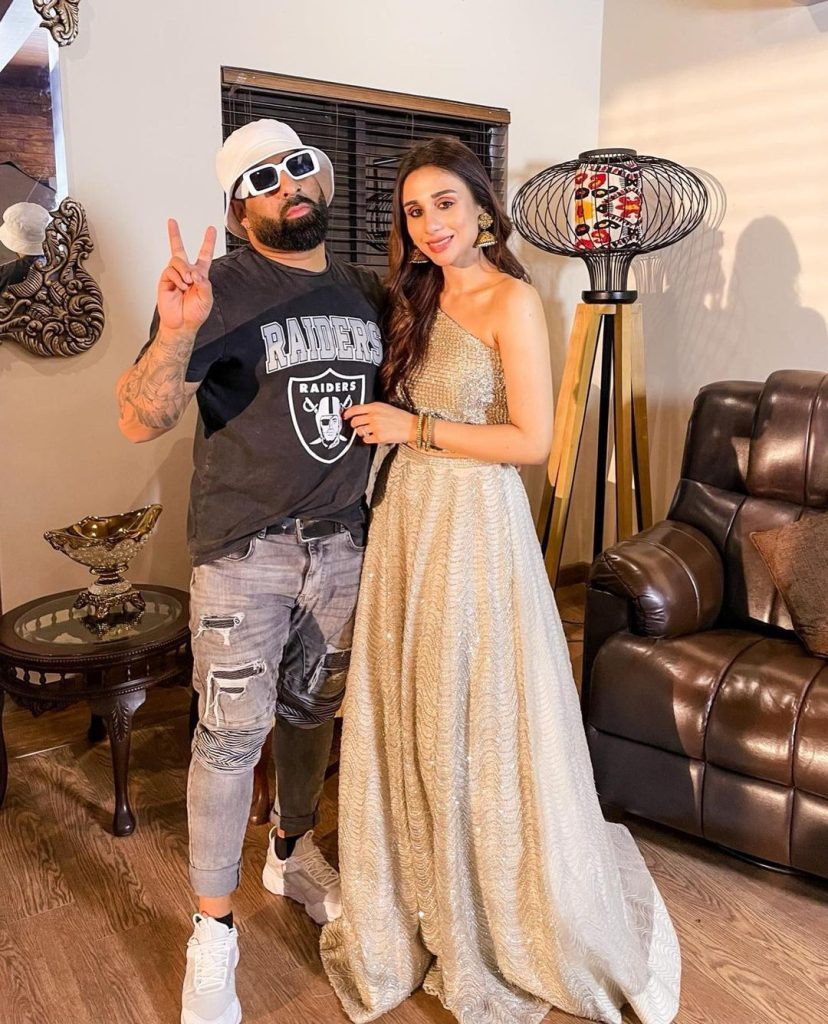 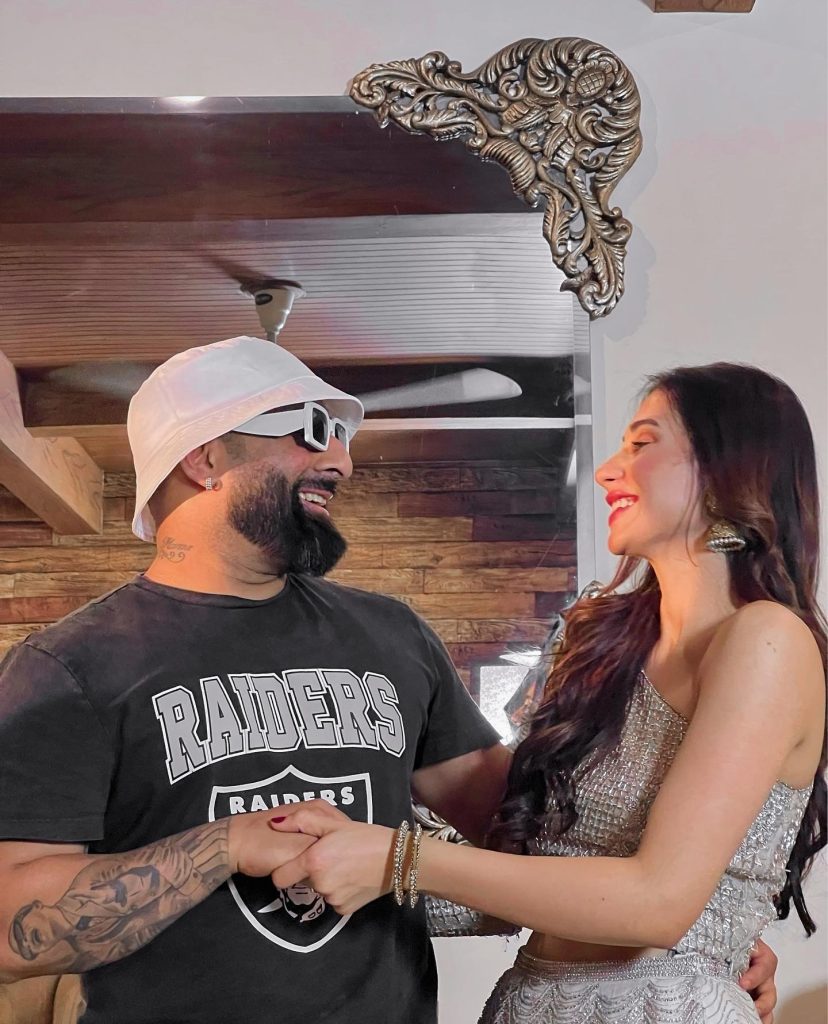 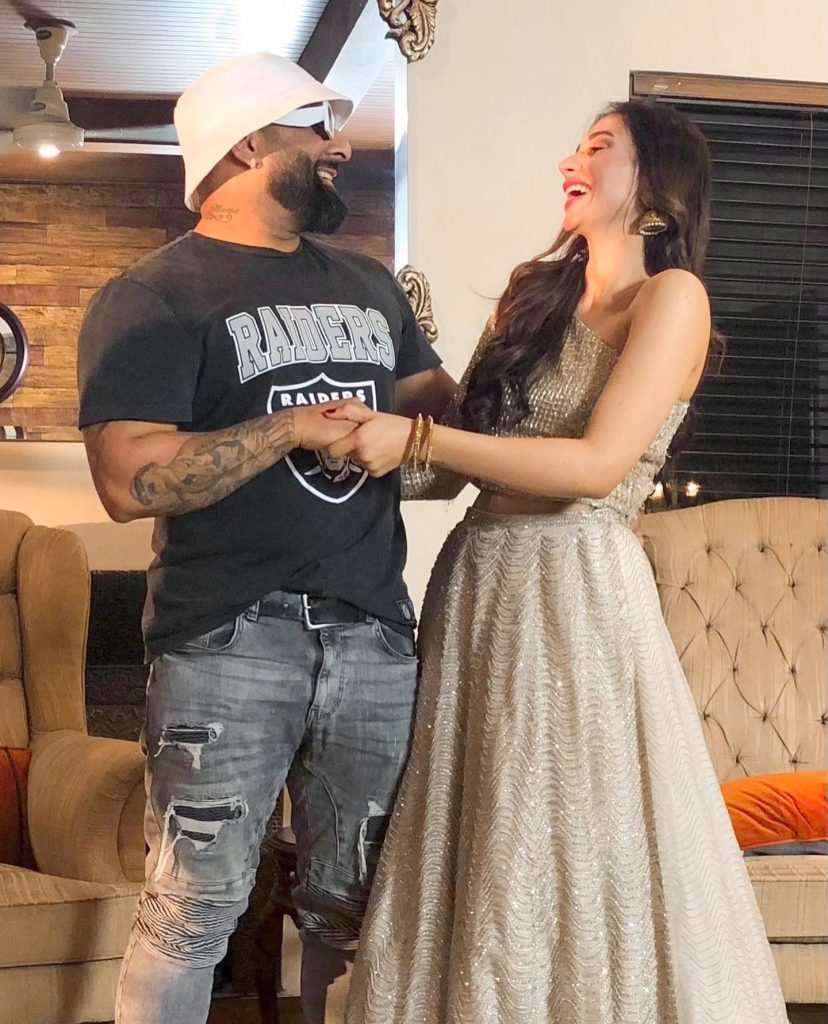 To which the Bollywood maestro Vee replied;

“You are an absolute gem to work with! You killed the shoot and showed us how skilled and professional you truly are. I have never seen someone cry real tears on a set before and that blew me away. Thank you for bringing the scenes to life and I look forward to working with you more in the future. More wins and More Life. – Vee “

Seems like something new and exciting is on its way to Mashal Khan. The artists in the Pakistani media industry do not restrain to impress people across the border. After the blockbuster hit, drama Parizaad not only people in Pakistan are diehard Parizad fans but even across the border everyone including celebrities praised the story and the exceptional acting skills of the entire cast.

We hope and wish the Suno Chanda actress all the luck to ace her project and make Pakistan proud. 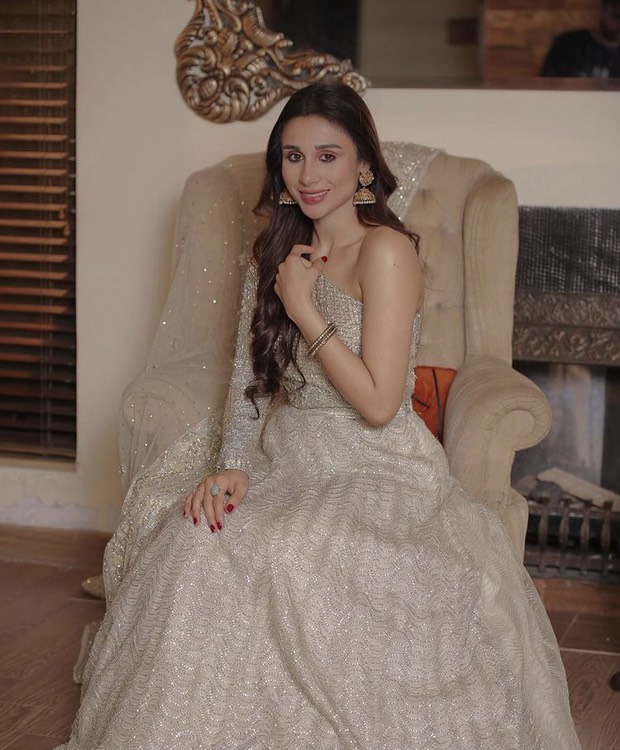 The diva started her career with her first Pakistani super hit drama, Suno Chanda. The main cast of the drama included Farhan Saeed and Iqra Aziz. She got a lot of fame from this drama. Mashal’s excellent performance in the drama serial Suno Chanda had opened the doors of the Pakistani showbiz industry for her. Parizaad earned her a lot of praises as well as recognition in the country as well as across the border.

She has also acted in the most popular dramas such as Mere Humdam, Khaas, Dikhawa and Dulhan.

Mashal has acted in only two films so far. She made her first film in 2018 called Sister in Arms. Her second film was a telefilm called Ajnabi which was released only on social media.