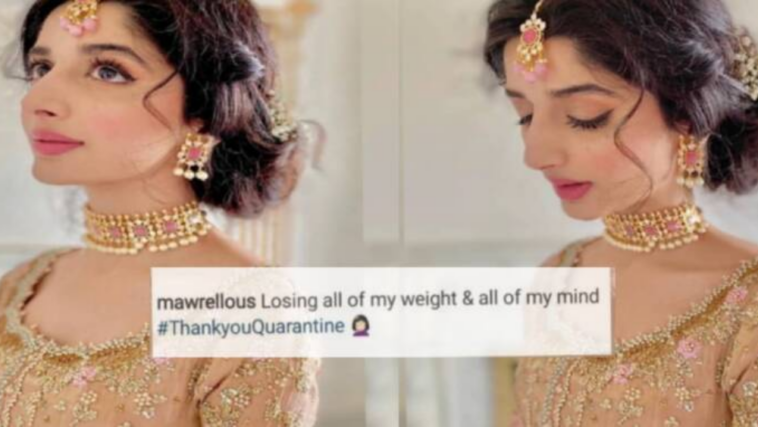 Our society’s concept of a ‘healthy body’ is very problematic. We constantly mock people over their weight and body image, and even family members aren’t safe from this critique. Unfortunately, we have normalized it so much, that the other starts hating himself/herself for not fitting the mold.

We know that celebrities have to maintain a certain body image but like us, they go through fluctuations as well. They gain and lose weight like normal people but we can’t accept them for those changes. Because the misogynistic ‘standard’ of how women should look like has been subconsciously communicated to us from an early age.

Recently, Mawra Hocane became the target of trolls online, due to the weight loss she underwent during the quarantine.

The actress took to Instagram and posted a picture of herself, with a caption that clearly indicates how she was upset losing so much weight during the quarantine. 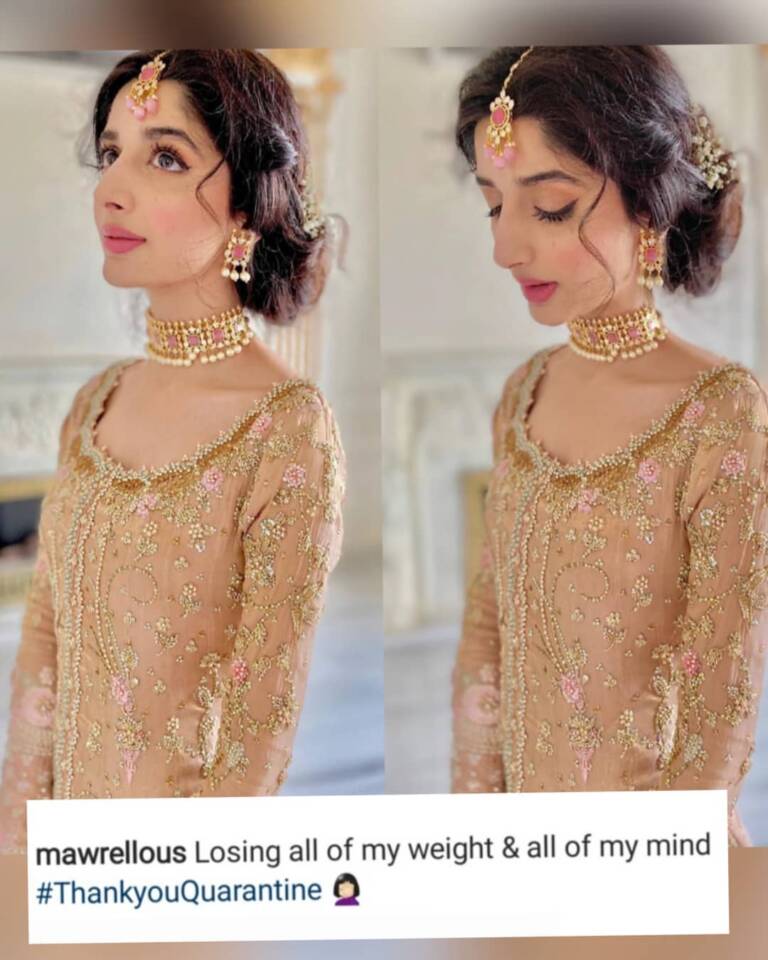 There could be many reasons behind it, such as stress or anxiety. She might even be feeling down, but rather than listening to her, netizens started trolling her.

Netizens soon bombarded her comments section with negative comments for ‘losing too much weight’ and how she lost her ‘glow and beauty’ because of it. 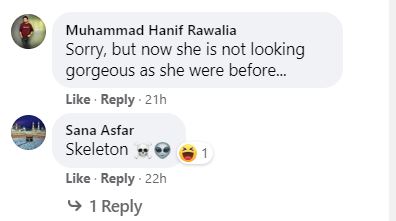 That was not enough, so the trolls took to Twitter and ridiculously body-shamed her. It got so intense, that Mawra Hocane deleted the photographs from her Instagram.

While the entire trolling took an ugly turn, some people came up and defended the actress. Some even schooled them that body-shaming is not something to laugh at and it needs to stop.

To everyone who is making fun of mawra's weight. You have gotten your sixty seconds fame. Now you don't need to write on Depression, Anxiety, and body shaming.

so some wannabe cool people are making fun of mawra hocaine pictures, please understand that making fun of people for being too skinny is still bodyshaming but you all aint ready for that conversation

Stop making fun of mawra just cause of her weight, judgemental society like you guys destroy someone's mental peace, Look she is skinny, Look she is fat, Stop this body shaming idiots ! Making fun of someone's appearance isn't humour, so called memers#MawraHocane

Agreed. Also saw a clip of some award show where the host suggests mawra need glucose (mazaak mai)… whats that all about? It’s saddening and I genuinely feel sorry….

She uploaded these pictures on her insta and clearly mentioned in comments that she is going through stress issues and that's why losing weight. 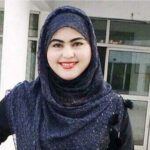 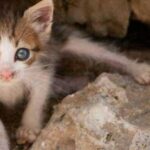