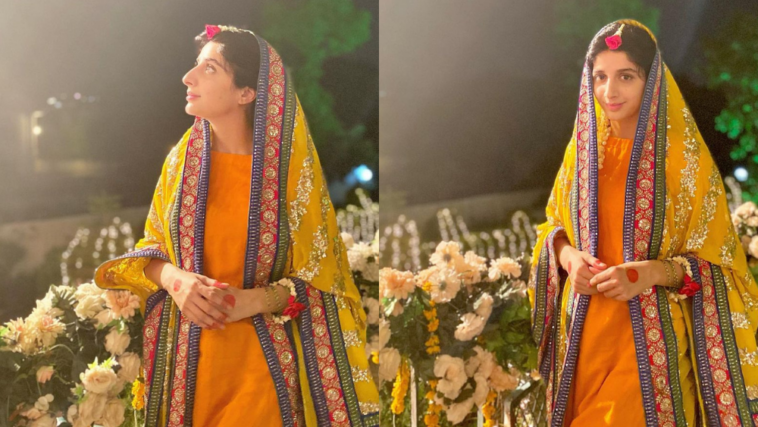 Mawra Hocane left her fans surprised after she shared photos dressed in a Mayoun attire. So is the actress getting married or is this from the sets of her new television show? Let’s find out.

Last night, Mawra shared photos dressed up in a yellow/orange bridal dress. She also wore flower garlands and henna on her hands.

Moreover, she also shared a photo on her story, implying that she is in Islamabad. She also captioned it ‘Alhumdulillah’, raising more suspicions about her relationship status.

Fans were quick to notice her post and rushed to the comment section to inquire about the wedding. But turns out, it was actually from the sets of her new drama serial which has commenced shooting in Islamabad.

The mystery was solved as people noticed the little #shoot in the caption, which they completely missed in the first place.

A local media outlet also reached out to Mawra Hocane and the star confirmed that she is not getting married but is working on her next script. 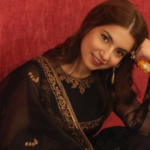 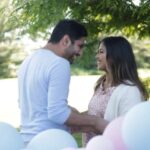