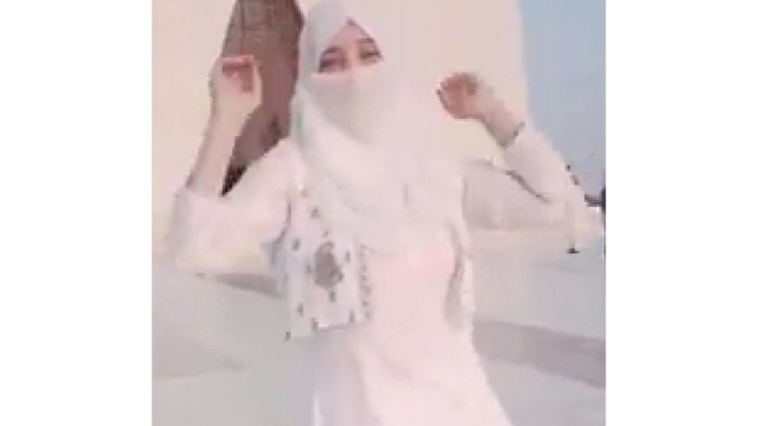 TikTok has become a global phenomenon over the past few years. People enjoy making videos on this app and as long as it doesn’t harm anyone, we’re fine with it.

The number of TikTok users in Pakistan is in millions and once a video is dropped on social media, it goes insanely viral.

A similar incident happened this week, where a video of a girl dancing in front of Mazar-e-Quaid went viral for all the wrong reasons.

On Tuesday, February 25, the Mazar-e-Quaid’s administration reached out to the Federal Investigation Agency (FIA) to have the video deleted from all social media platforms.

“The matter is being investigated. Mausoleum’s management has decided to request the FIA to remove the content on social media and investigate the matter as well,” said a member of the security team.

Many Karachites have protested to have the video removed from social media. The girl dressed in white can be seen dancing in the vicinity of the mausoleum and residents believe that it has tarnished the sanctity of the shrine.

Prohibiting video shooting at Mazar-e-Quaid would prevent future discomfort of this sort. Video shooting is already banned in certain areas.

Prior to this Pakistani TikToker Hareem Shah’s TikTok video inside the Ministry of Foreign Affairs, a consular-access only building, also caused an uproar. 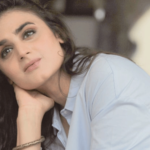 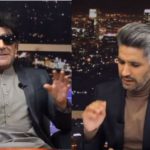