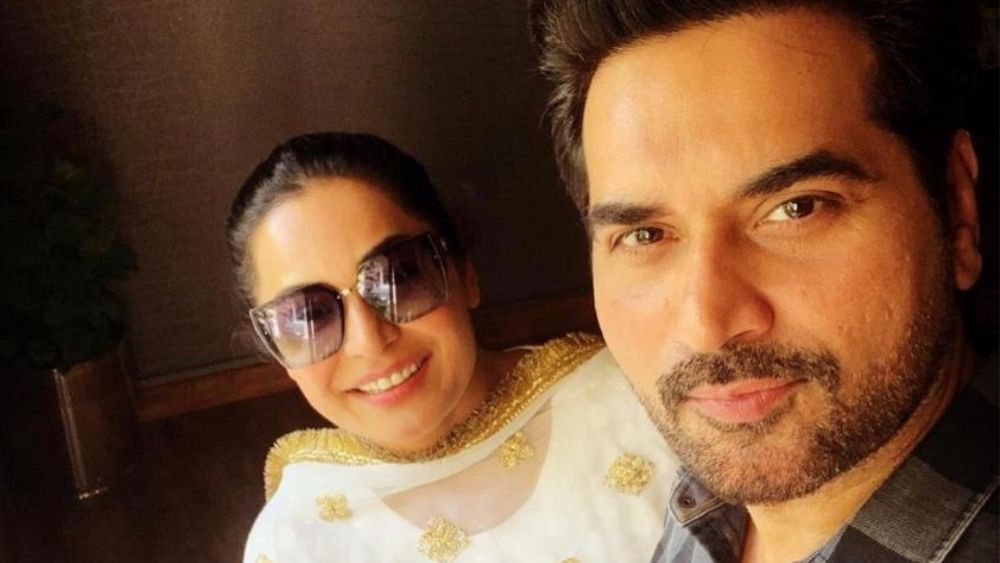 Meera Jee recently posted photos of herself alongside Humayun Saeed on her Instagram account. The actress also asked fans to share what they think of the pictures. This, of course, invited some trolls among her fans and followers.

Meera is one of the most legendary Pakistani actresses. Despite being a part of several controversies and scandals, the 43-year-old keeps coming back stronger. The film actress has been in the entertainment industry since 1995. And for 26 years the public has known Irtiza Rubab as THE Meera Jee.

Recently, the Parey Hut Love actress took to her Instagram account and posted pictures of herself with Humayun Saeed. Let’s take a look at these photos: 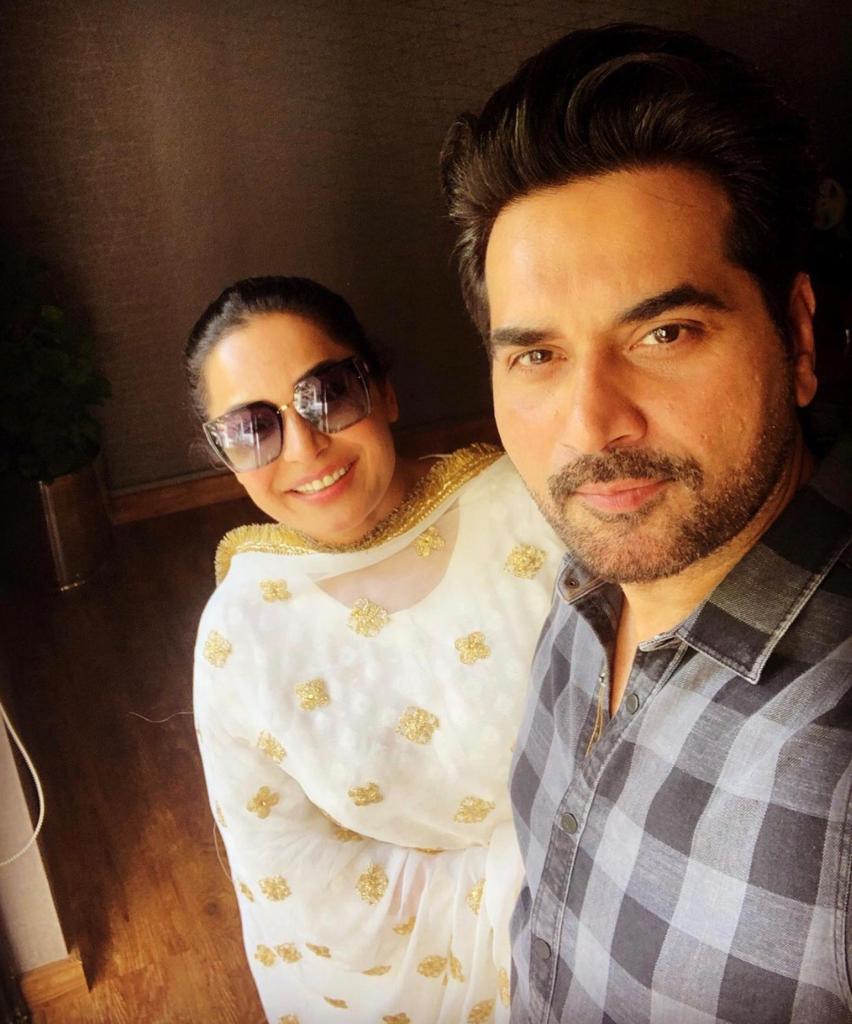 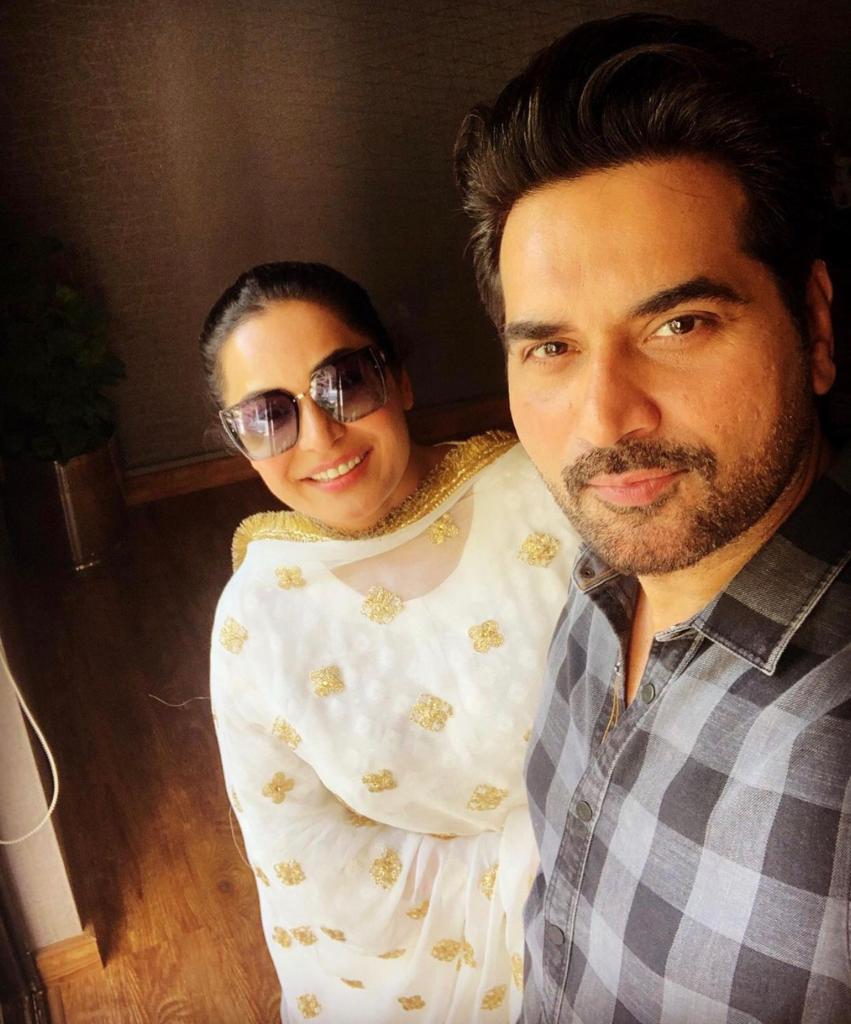 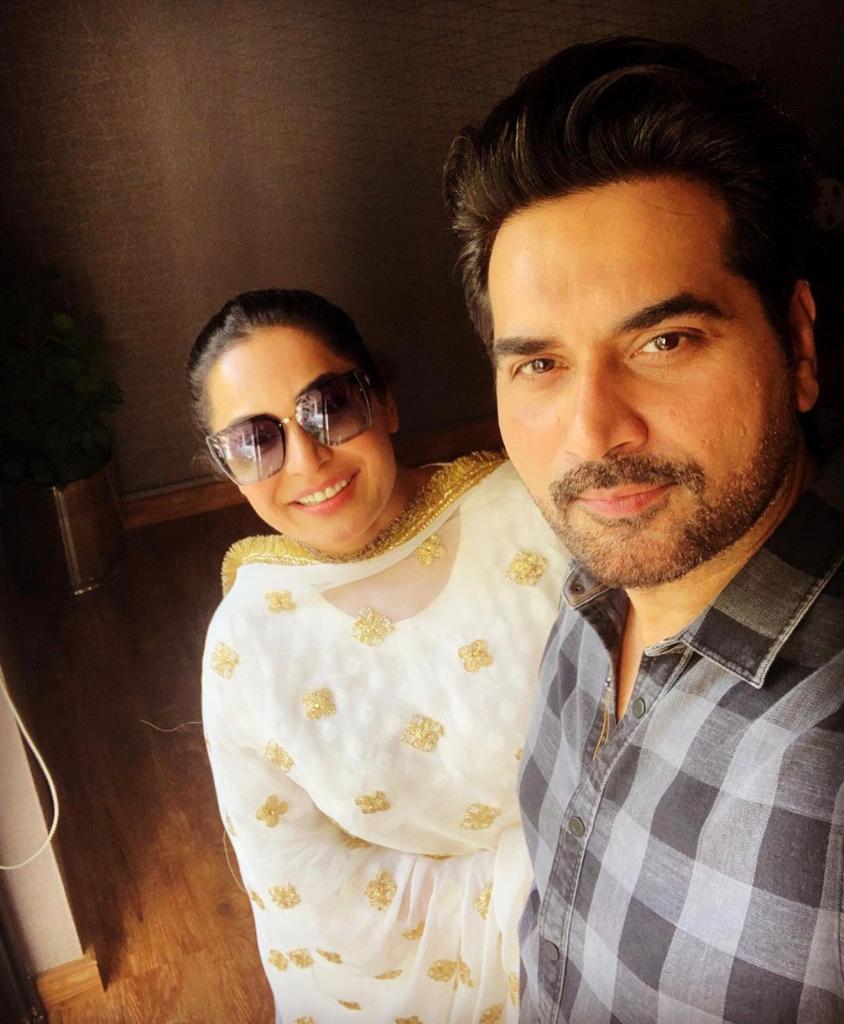 Sharing the pictures, she also asked fans for their opinion. She wrote:

How do we look together? Let’s take Selfie time best Friends 👫

Netizens react to pictures of Humayun Saeed and Meera Jee

Fans and followers think she looks beautiful as ever, however, some netizens filled the comments section with rude and hateful remarks. Let’s take a look: 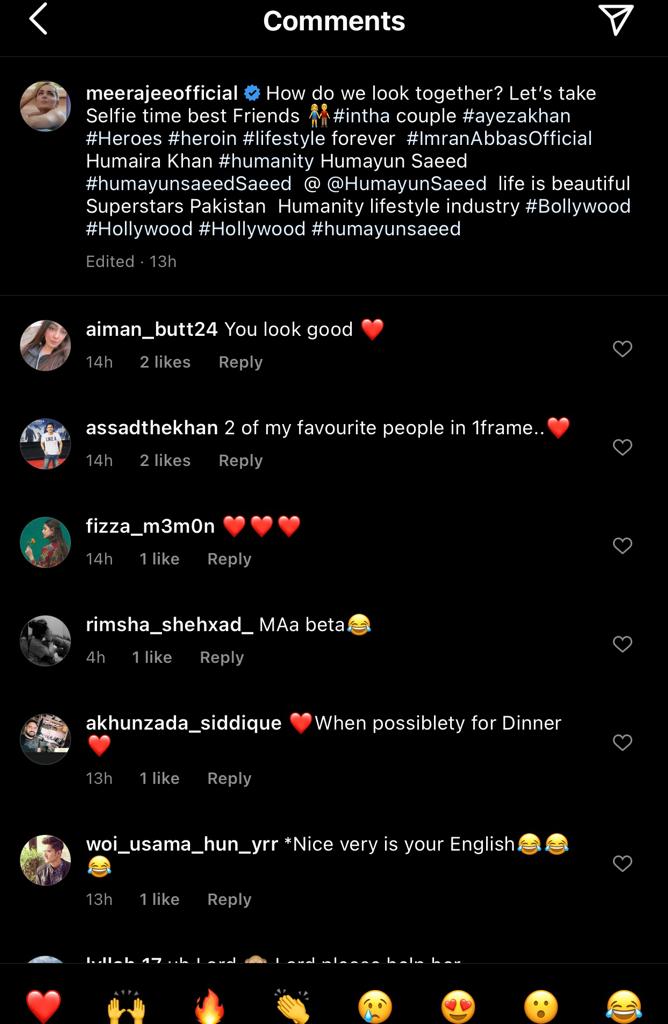 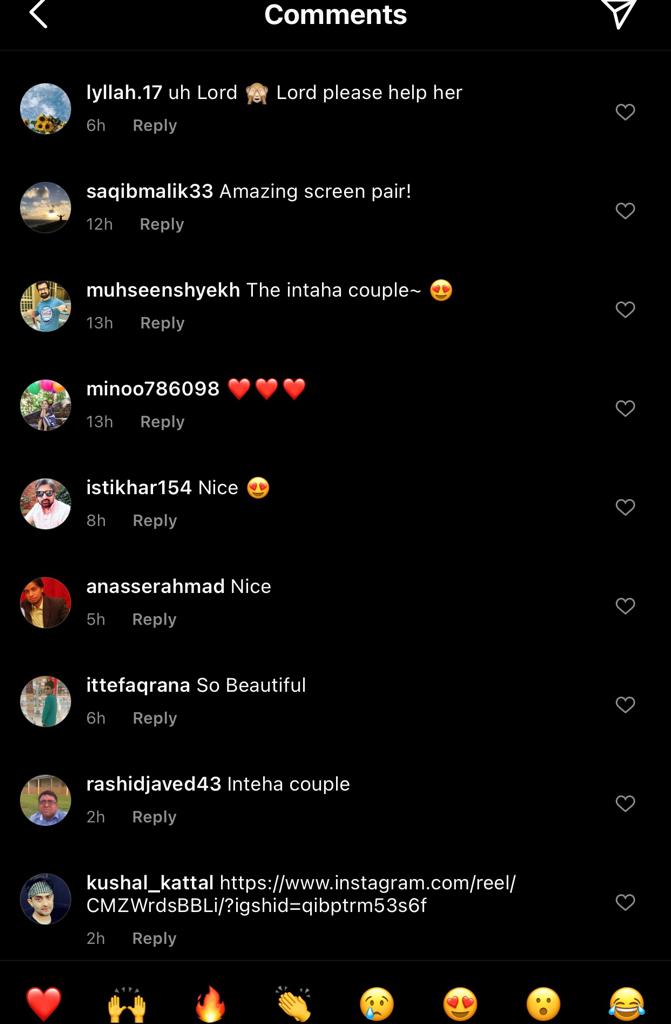 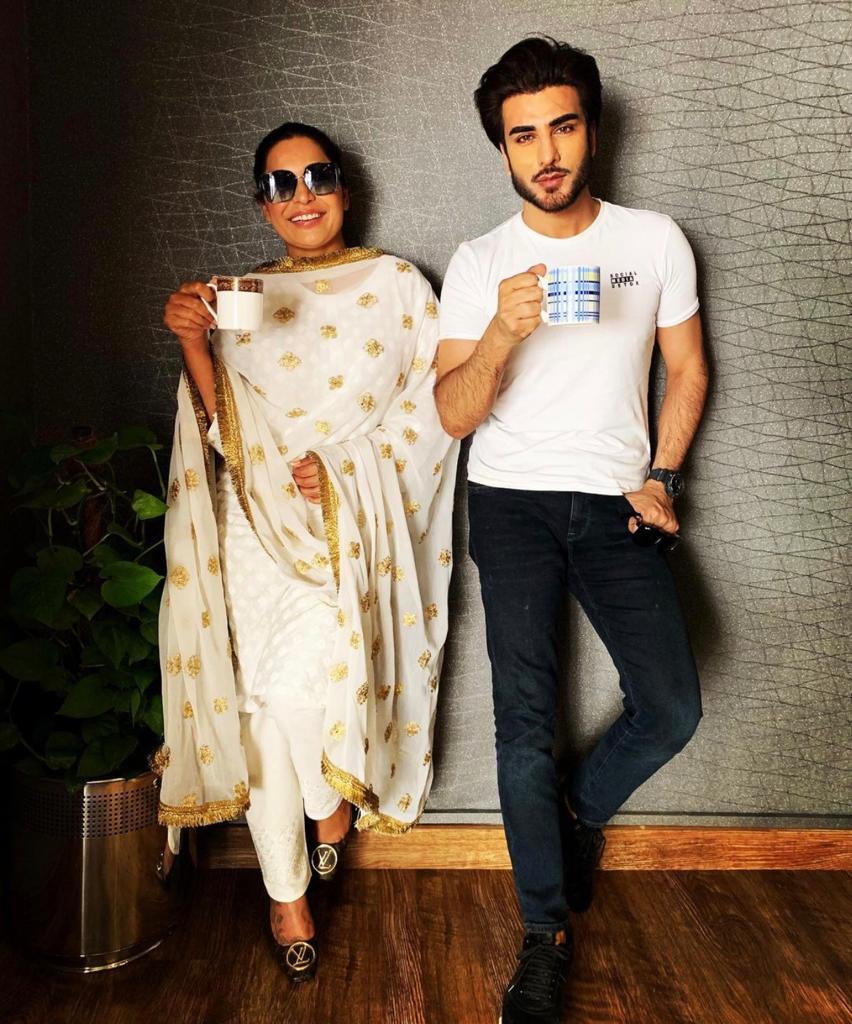 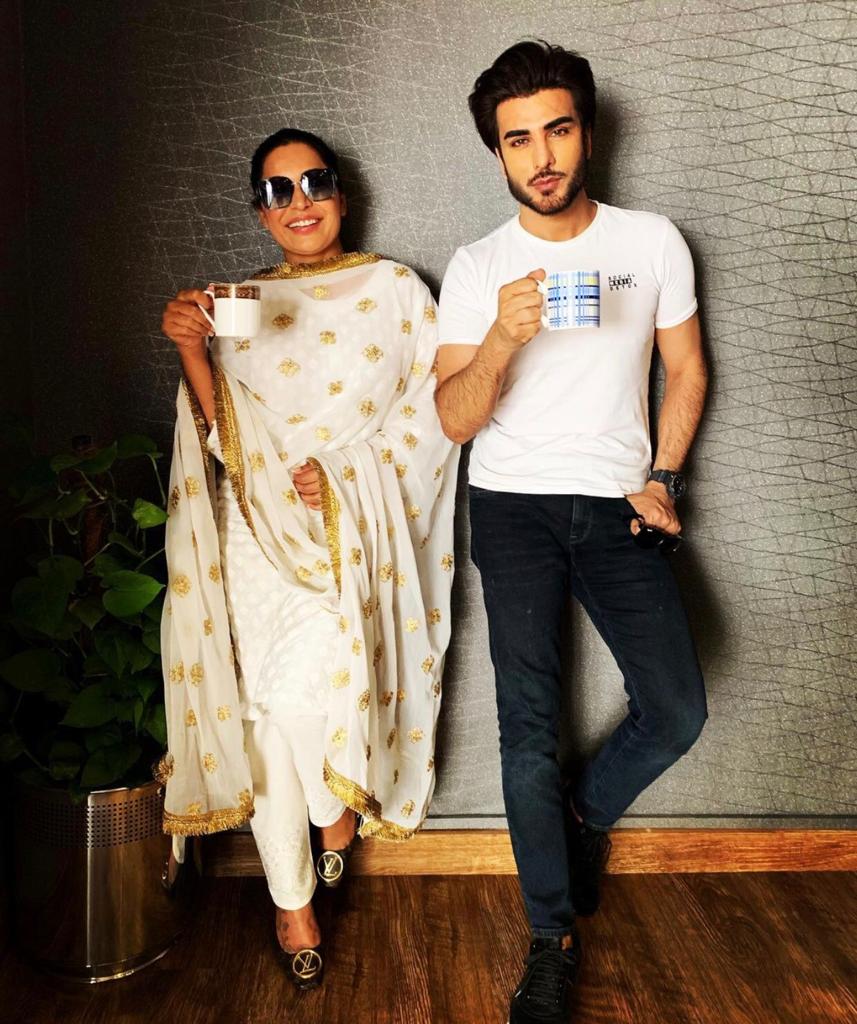 What do you think of these pictures of Meera jee alongside Humayun Saeed and Imran Abbas? Share your views in the comments section.