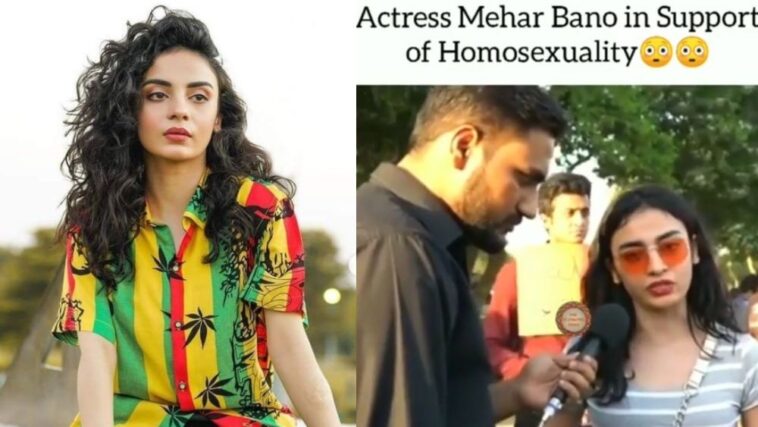 Pakistani actress Mehar Bano has been receiving a lot of heat from the public. The 26-year-old’s video interview from Aurat March has been making rounds on social media. In the video, the actress was seen speaking for the rights of homosexuals. Later, she also posted a story in support of ‘mujra‘ dancers. And now the Churails actress has deleted her Instagram account. 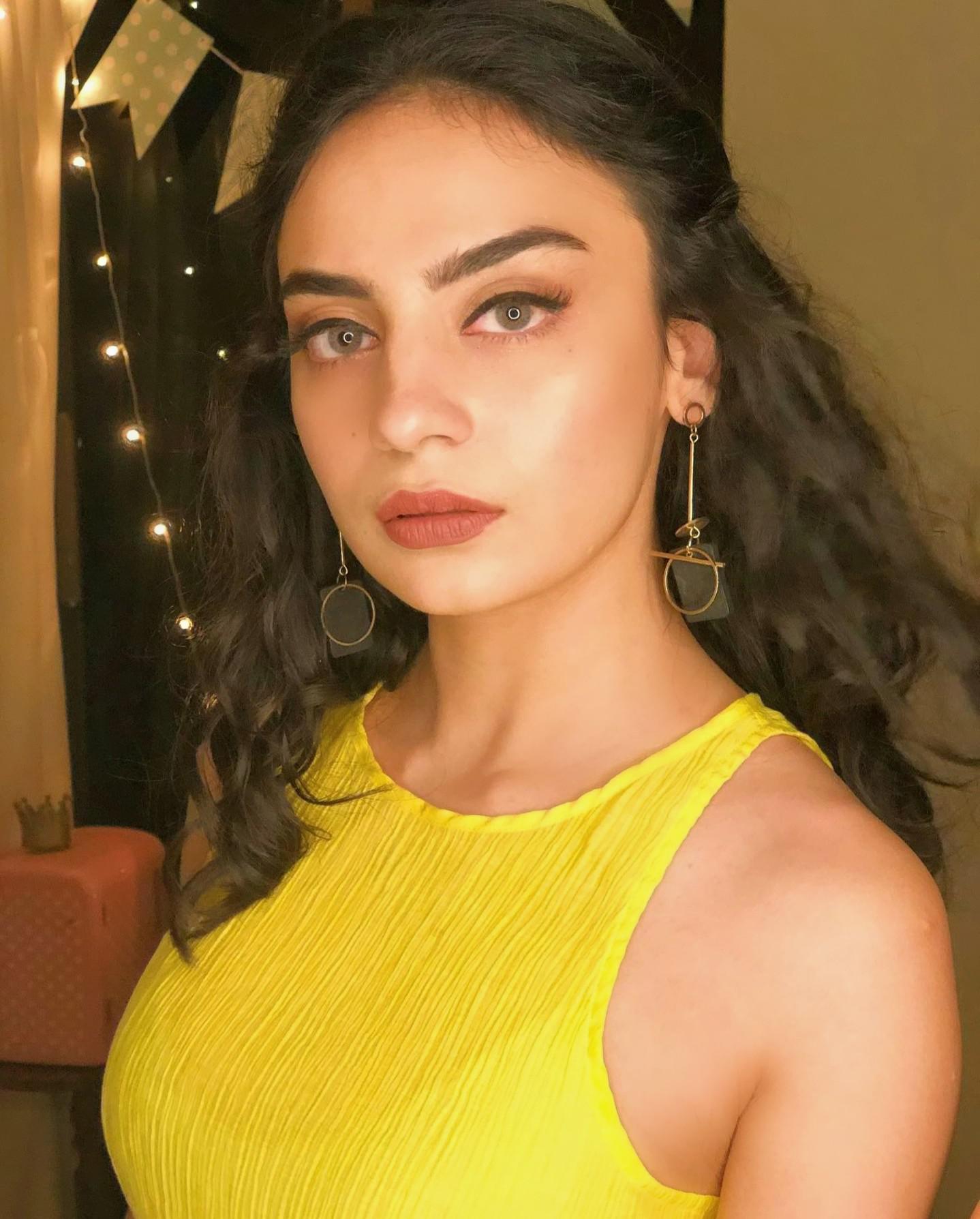 She also added that everyone has the right to do whatever makes them happy. After she was asked whether she thinks spreading this message- as a Muslim- will increase negativity, she said:

Mehar Bano also added that it is only fair that people are given the right to live their lives how they want. Watch the full video here:

In another story posted on the actress’s now-deleted Instagram account, she spoke in support of mujra dancers. Mujra is a form of dance performance by courtesans and it emerged during the Mughal rule in India.

Here’s what she posted: 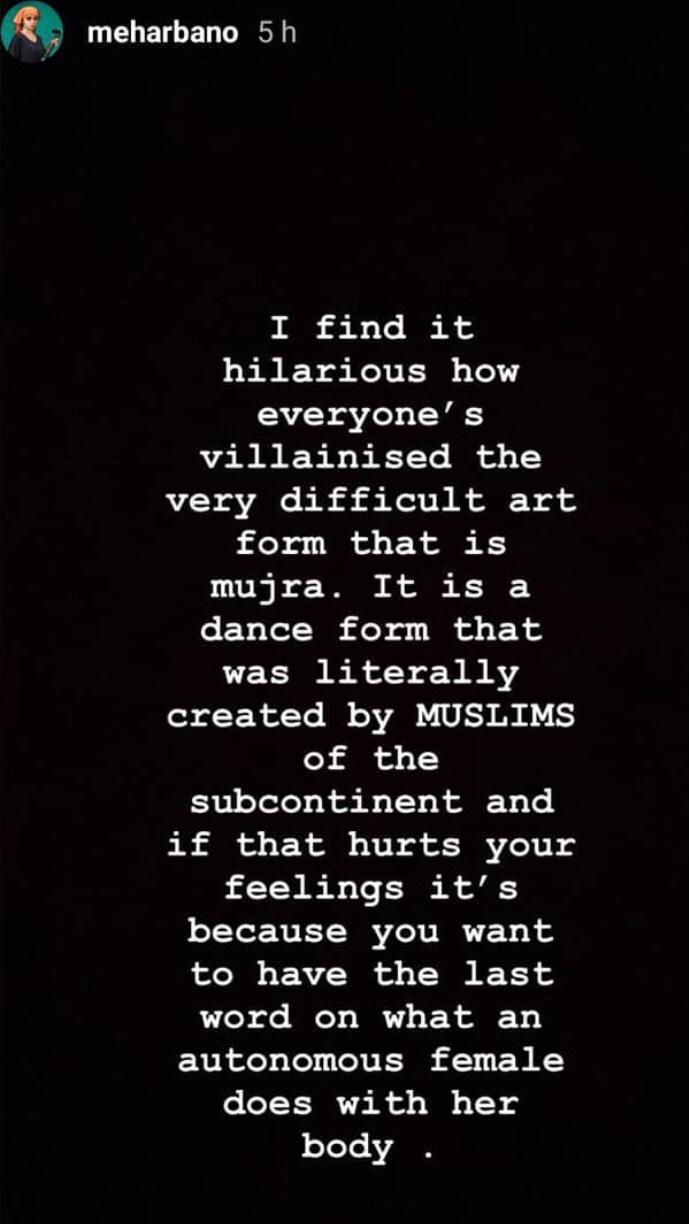 What do you think of these remarks made by Mehar Bano in support of homosexuals and mujra dancers? Share your views in the comments section. 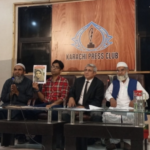 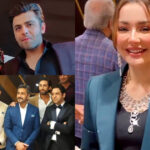