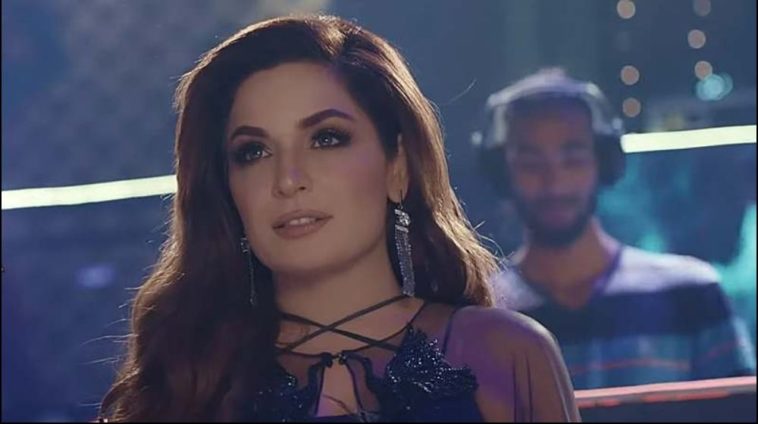 Actor Meera Ji is of the view that foreign investors, who wanted to invest in Pakistan, left the country due to fake cases against her. According to her, the country has suffered losses worth billions due to the ‘fake’ marriage cases instituted against her.

She spoke to reporters after the hearing case concerning her marriage to businessman Attiqueur Rehman on Wednesday and claimed that Pakistan and its film industry had suffered losses of billions due to the fake cases filed against her. She said:

“If these cases hadn’t been filed against me, many films would have been on the set and perhaps the industry too would not have shut down.”

“The funding that had to come into Pakistan, the investors who wanted to invest in Pakistan, the business community that used to support the Pakistan film industry, they all stepped back [due to the cases].”

The actor has vehemently denied that she was married to businessman Attiqueur Rehman. She has pleaded to the court once again to declare the marriage invalid. A video of her is also going viral in which she can be heard saying,

“I did not enter into any nikkah. A fake nikahnama was presented in the court.” 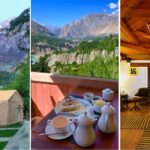 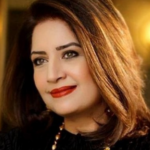