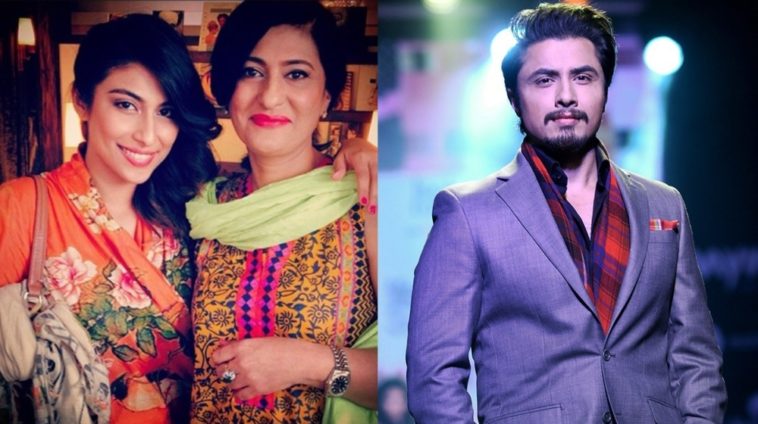 The case against Ali Zafar is becoming stronger with every statement. In a recent development in the defamation lawsuit filed by Meesha Shafi against Ali Zafar, Saba Hameed, Shafi’s mother, came forward in court on 29th October and recorded her statement regarding the sexual harassment undergone by Meesha at the hands of Ali Zafar.

In her statement, Hameed stated that Meesha had informed her of the incidents, two weeks before she went public. Saba Hameed also added that she did not advise Meesha to go public with the matter. She said:

“I did not urge her on going public but apprised her about the positive and negative consequences of going public with the accusations”.

Not the first time this has happened: Saba Hameed

Talking about the incident, Saba Hameed said she was shocked upon learning of the incident which her daughter had gone through. She also commented that there are numerous incidents of harassment that occur in the film industry, yet they continue to go unreported.

Saba also mentioned that such incidents had occurred thrice with Meesha, after which she decided not to work or have any association with Ali Zafar.

When questioned why Meesha did not inform her mother of the incidents immediately, Saba said:

“I think it was because she was embarrassed, … Usually, women in Pakistan don’t talk about getting harassed.”

In a response to one of the questions by the lawyers, Saba added that she had personal associations with all the women who had been harassed by Ali Zafar. When asked to come forward with their names, Saba defended their privacy and anonymity, saying:

“Why should women who don’t want to report their incident be named?”

The defamation case was presided by Additional Session Judge Amjad Ali Shah. The proceeding has been adjourned until November 2, and the court has announced that more witnesses will be called to record their testimonies in regards to the case.

#MeToo: the torch of empowerment in the dark 21st century

The advent of the #MeToo movement in April allowed women and men to open the conversation around sexual abuse and harassment, and come forward with their stories.

Meesha Shafi was one of the many survivors, who opened up about being harassed at the hand of Ali Zafar. Meesha took to Twitter and posted:

“If this can happen to someone like me, an established artist, then it can happen to any young woman hoping to break into the industry and that concerns me gravely.”

Despite being a public figure Meesha Shafi knew going public with the harassment case would prove difficult.

“Sharing this because I believe that by speaking out about my own experience of sexual harassment, I will break the culture of silence that permeates through our society”,

In the end, women will speak up for themselves.

“It is not easy to speak out.. but it is harder to stay silent. My conscience will not allow it anymore.”

The actress, model, and singer filed a defamation suit against Ali Zafar worth Rs 2 billion on September 18.  The suit entails Rs 1 billion against tarnishing Meesha’s reputation, and Rs 1 billion for “mental torture and agony”, as stated by sources.

The suit requested the court to discard Ali Zafar’s statements on defamation and false information grounds. It also stated: 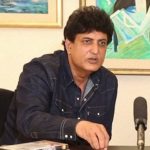 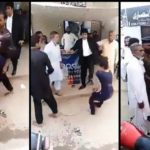