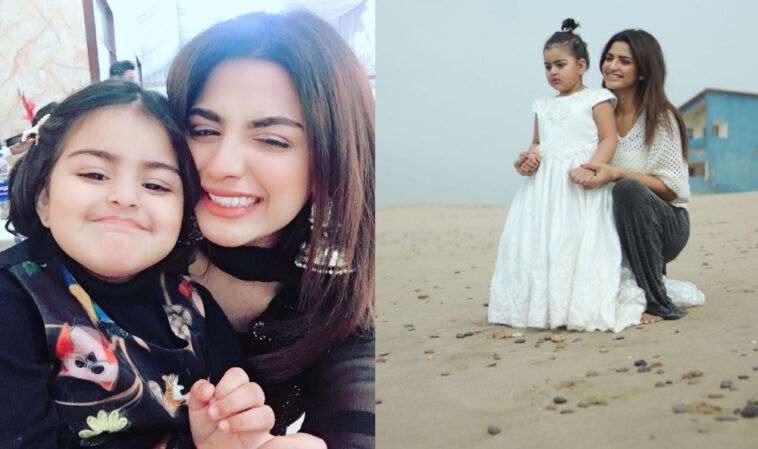 Popular starlet Hira Soomro and her daughter are melting the hearts of fans on social media with their adorable clicks. The Chupke Chupke star often takes the time out of her busy schedule to enjoy some quality time with her daughter Jasia. 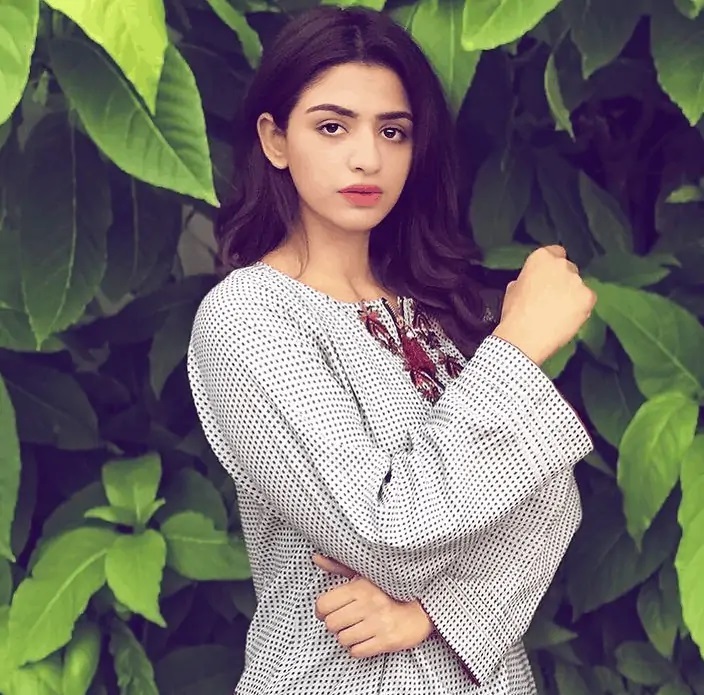 Hira Soomro is an emerging talent of the Pakistani showbiz industry. The actress and model is quickly making a name for herself in the entertainment business. She has made appearance in a variety of popular drama serials such as Jaltay Khawab, Deewar-E-Shab, Chamak Damak, and more. The 27-year-old gained popularity with her role on the third season of the super hit drama serial Khuda Aur Mohabbat. 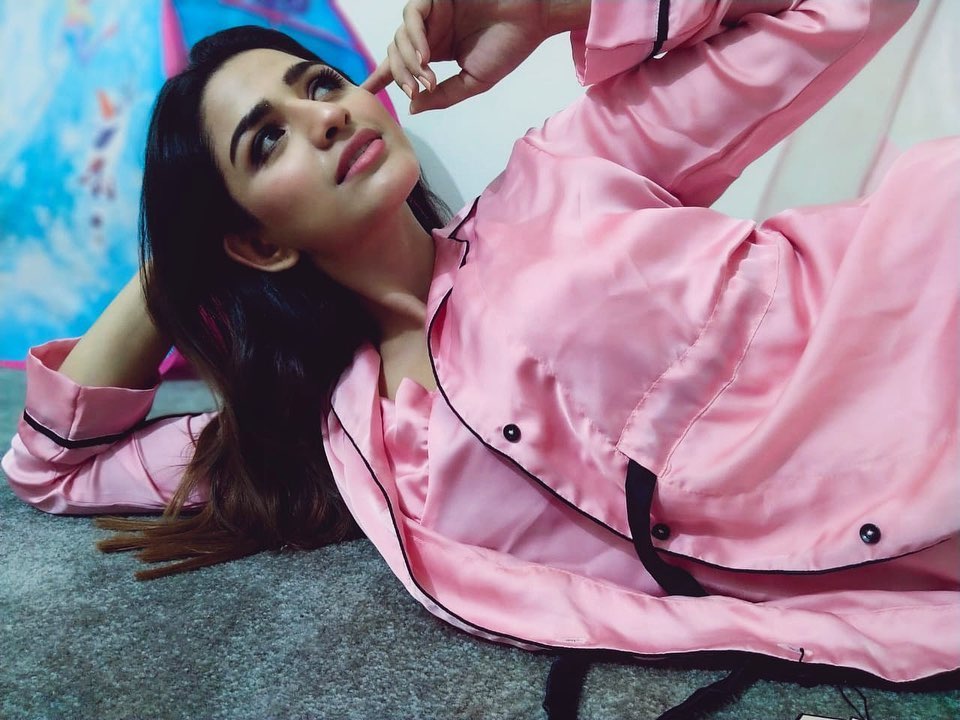 Hira is a hard working talent, however, when she is not on set, the young actress is spending some time with her daughter. The 27-year-old is married to Syed Anwar Ahmed. The two tied the knot back in 2016. The couple are parents to an adorable little girl Jasia. 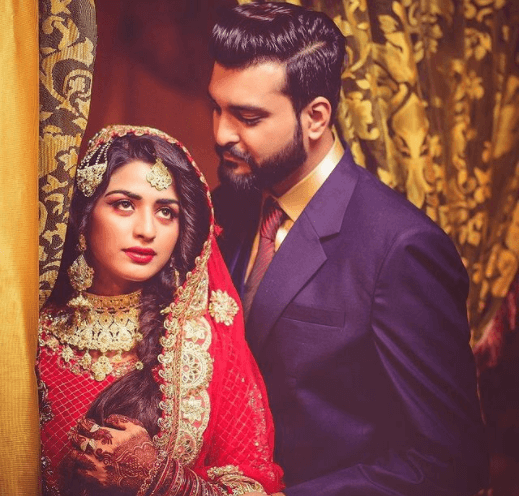 Meet The Actress Who Played ‘Amma’ in Chupke Chupke

Hira often takes to her Instagram to share some cute clicks with her daughter. Check it out! 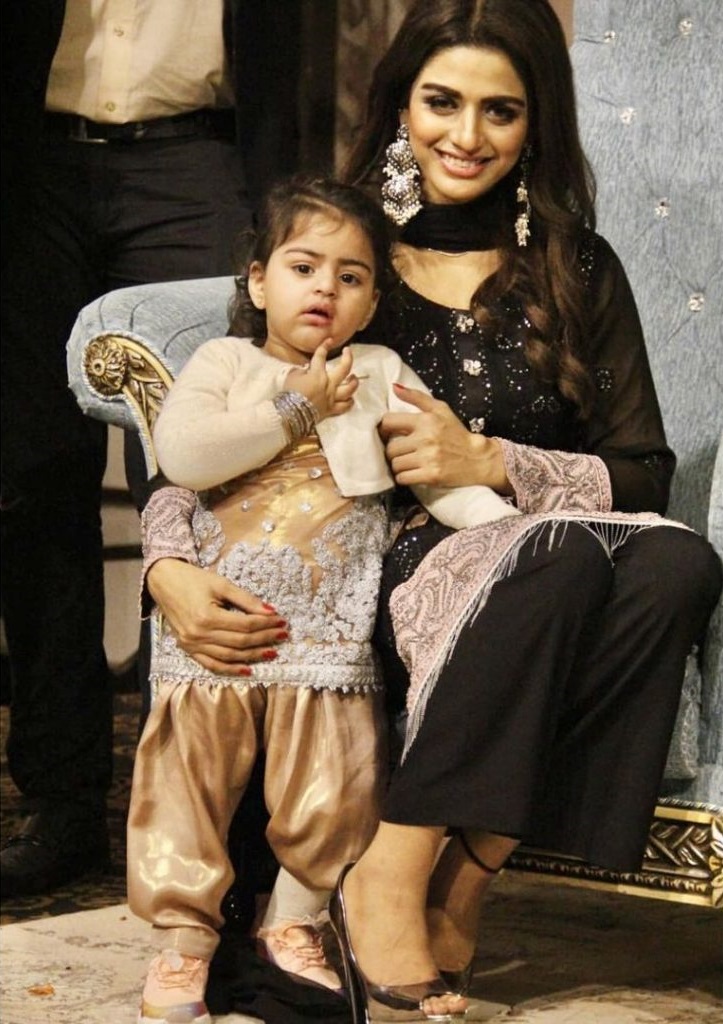 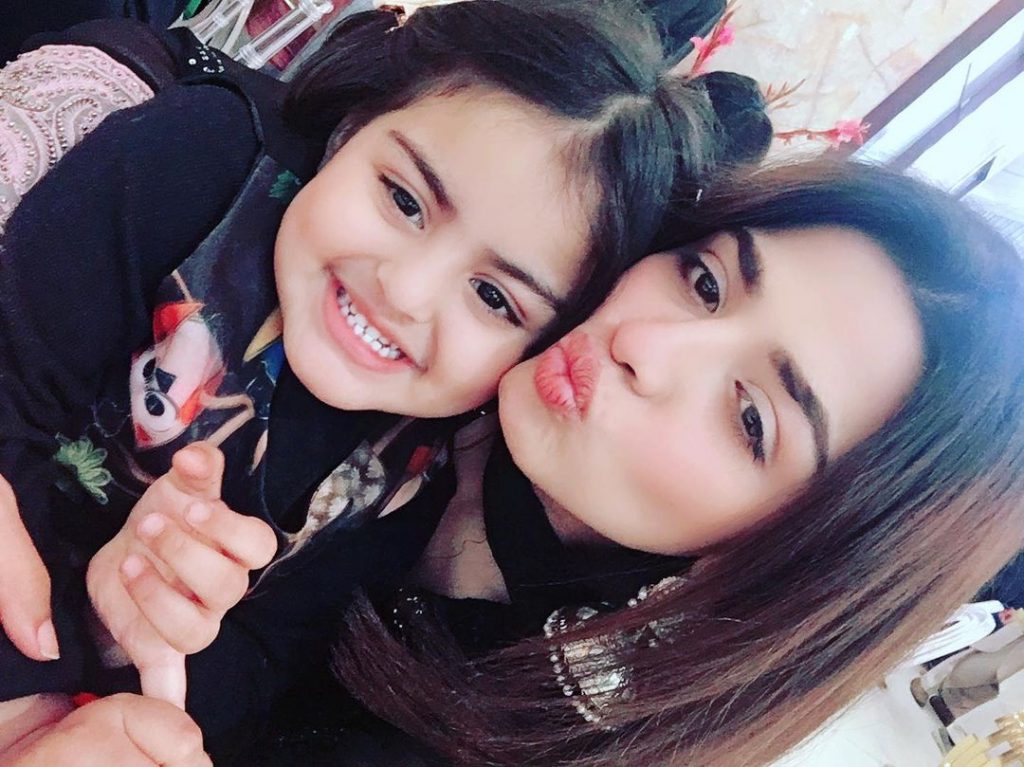 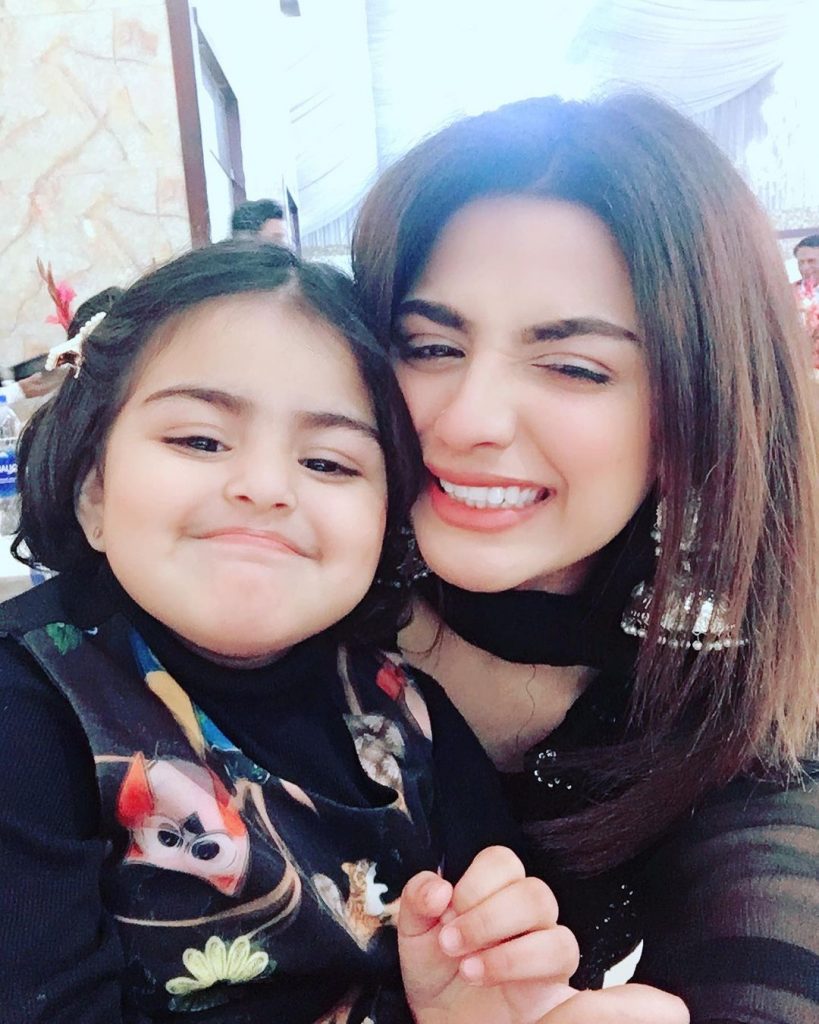 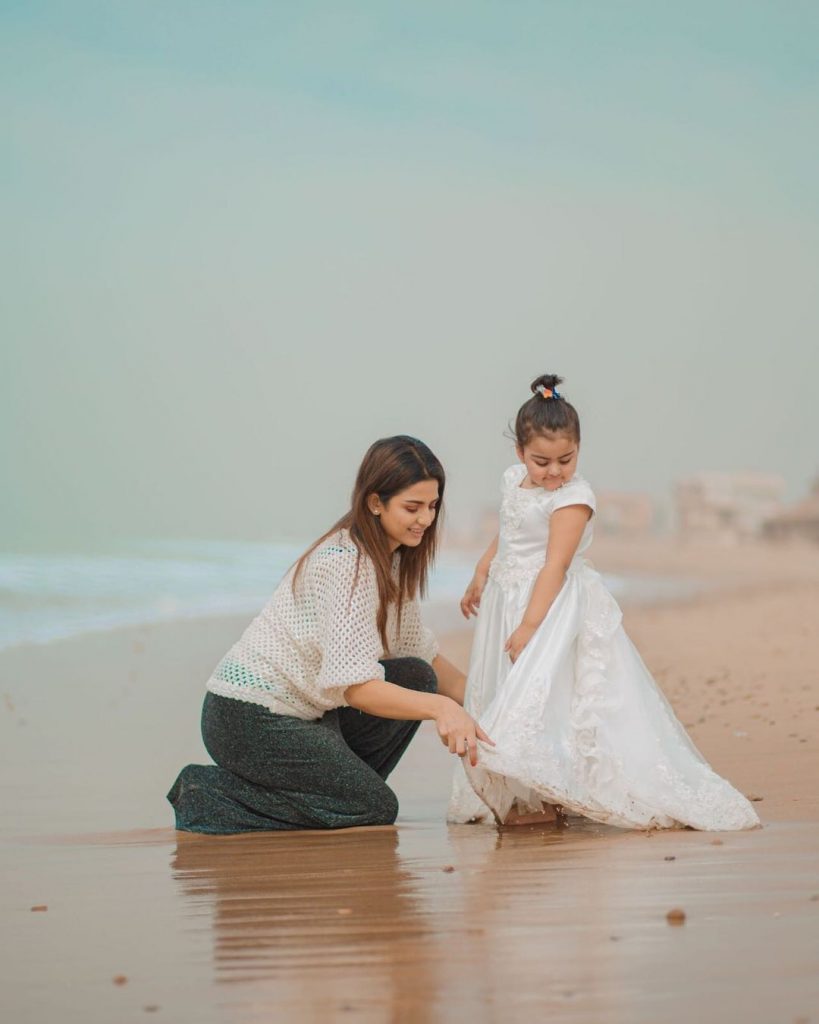 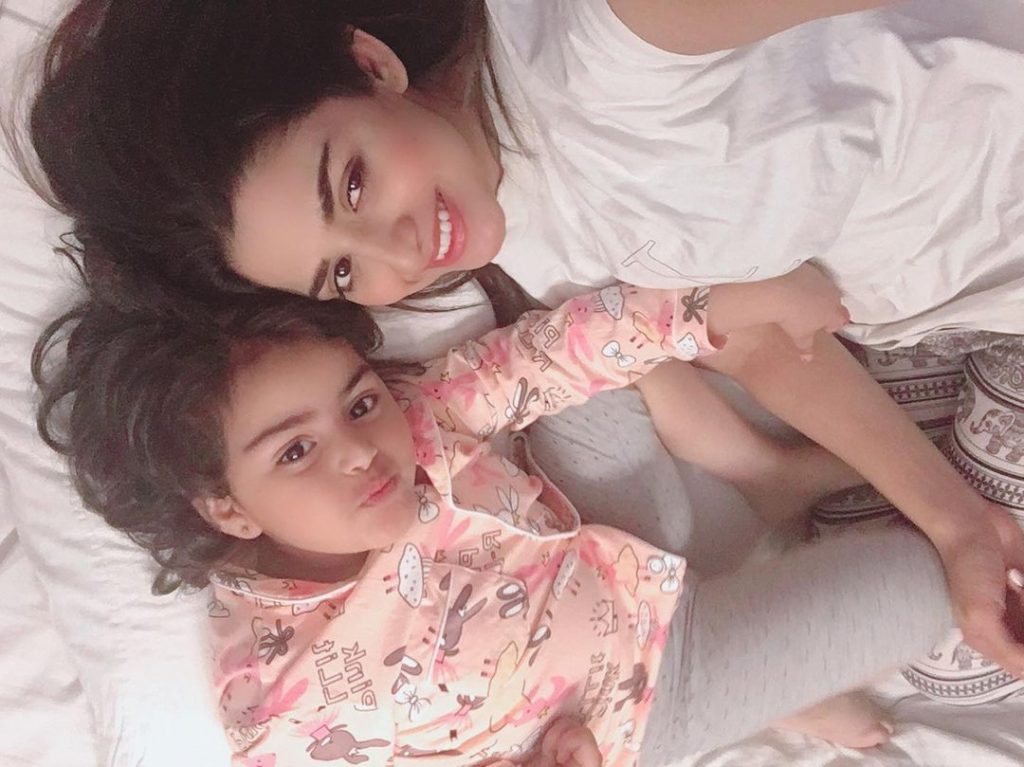 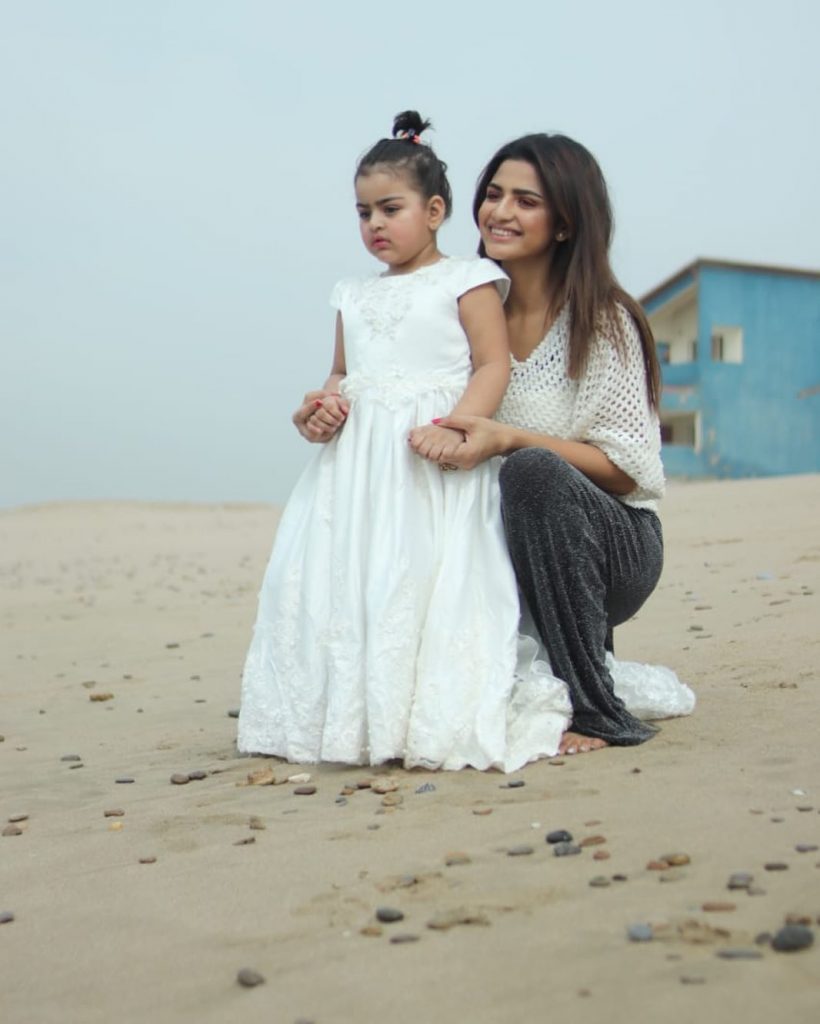 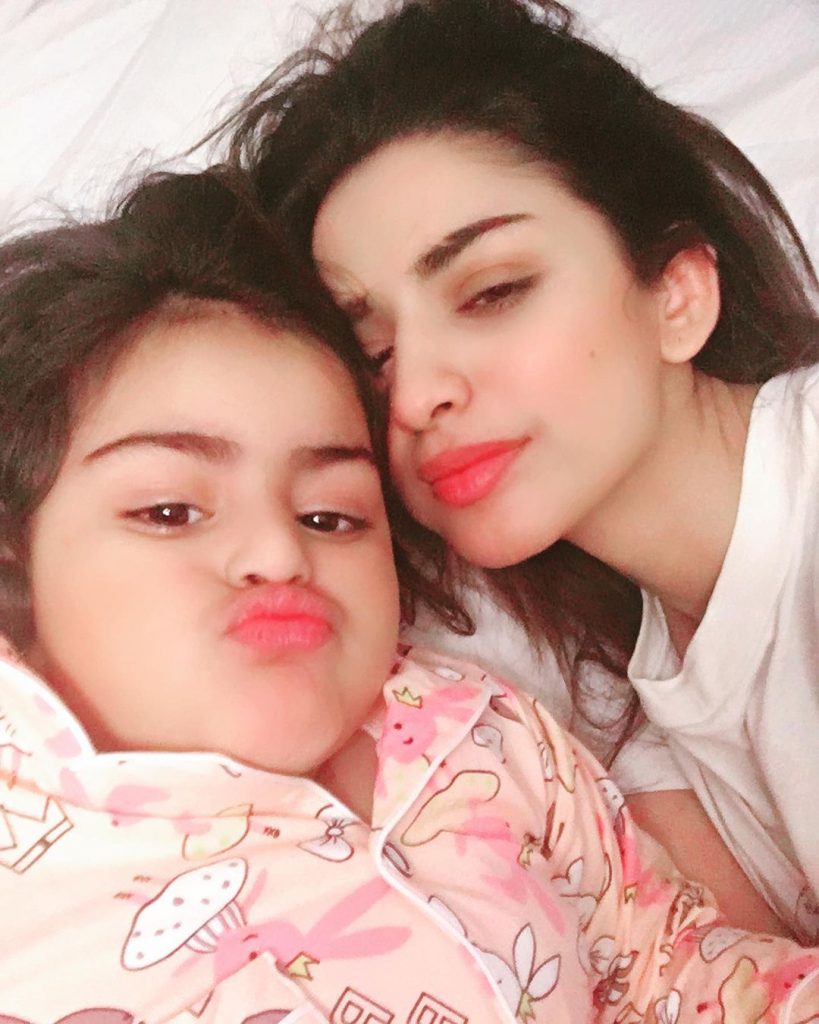 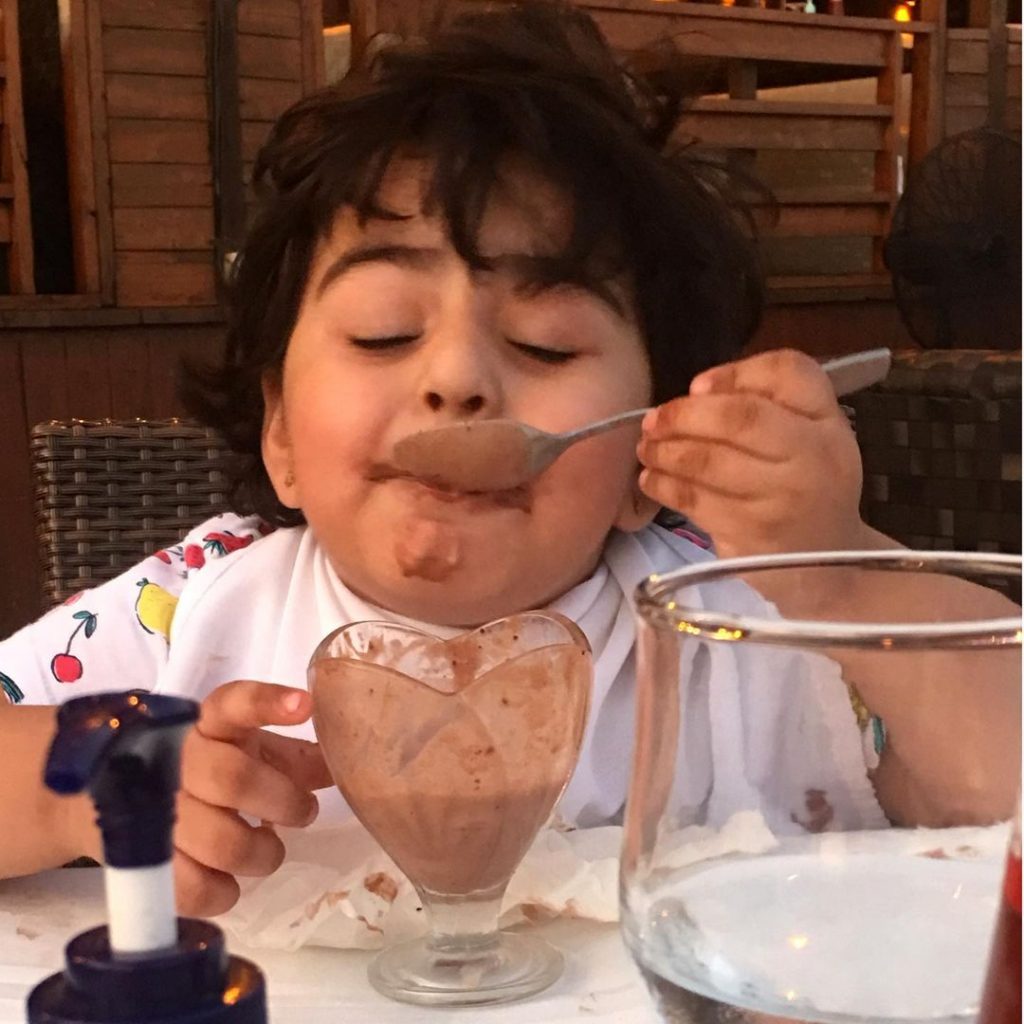 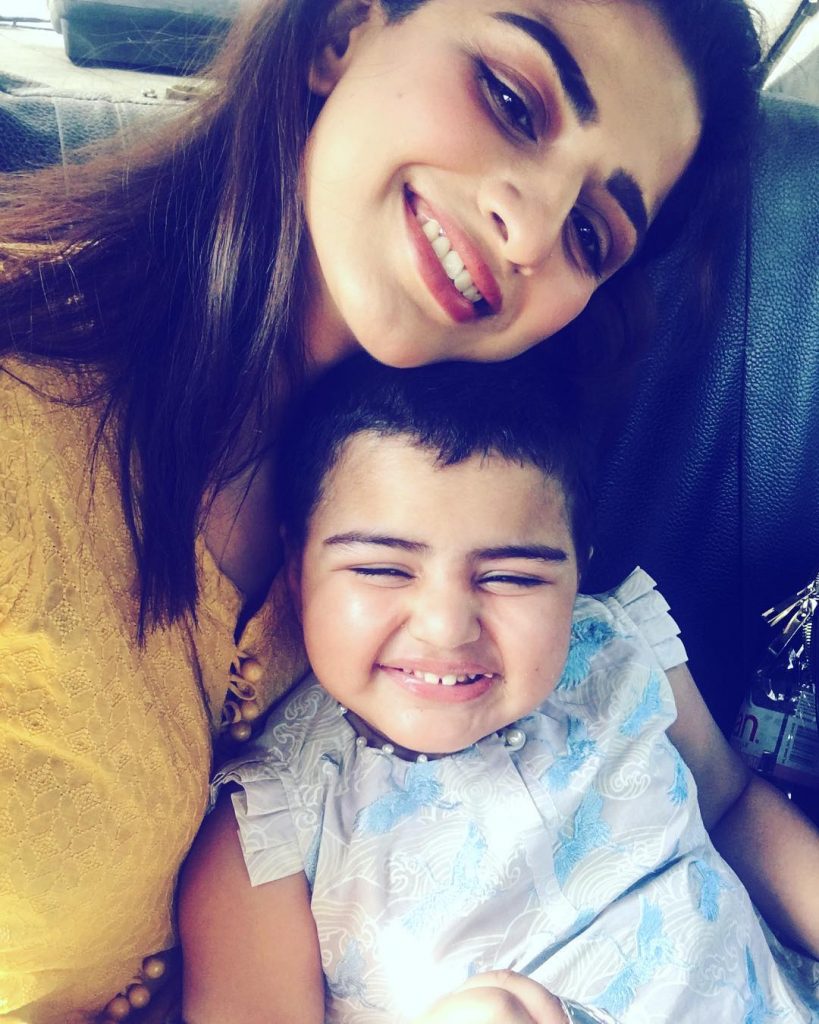 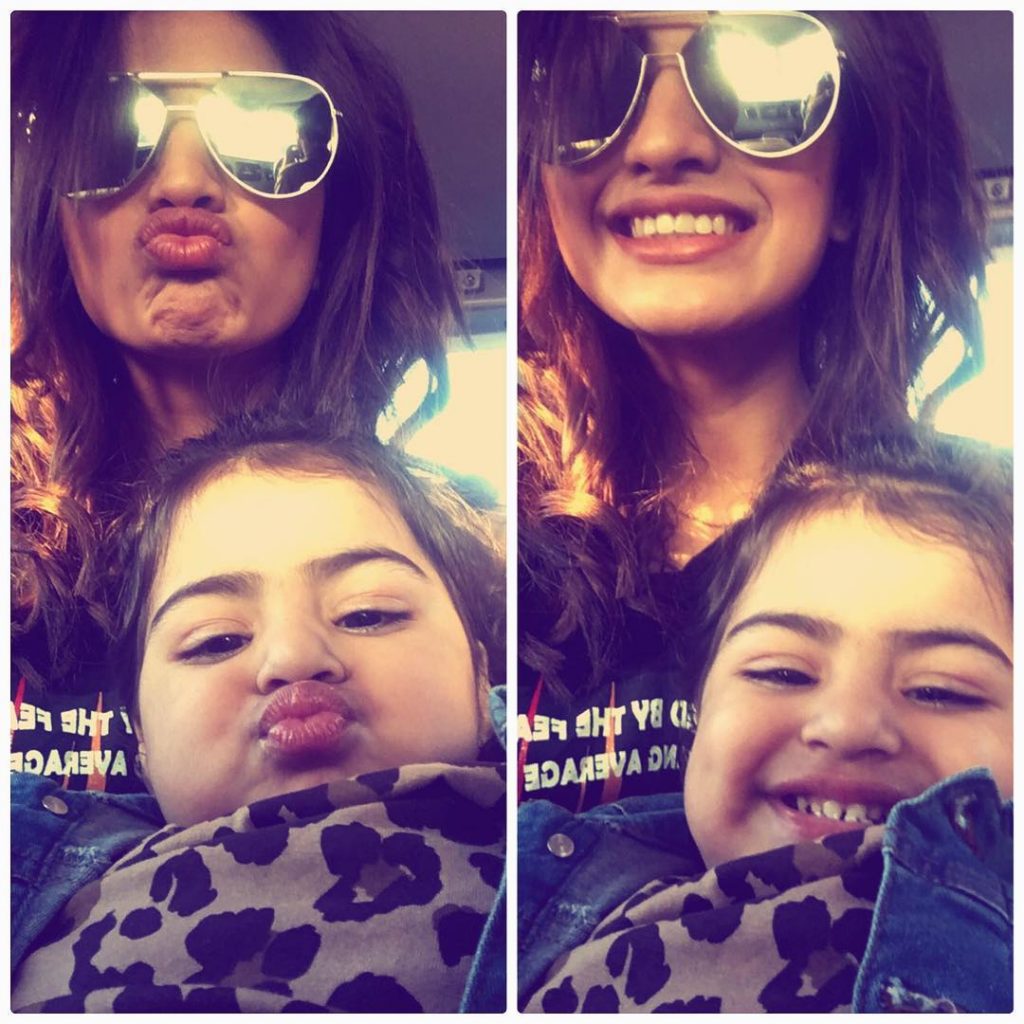 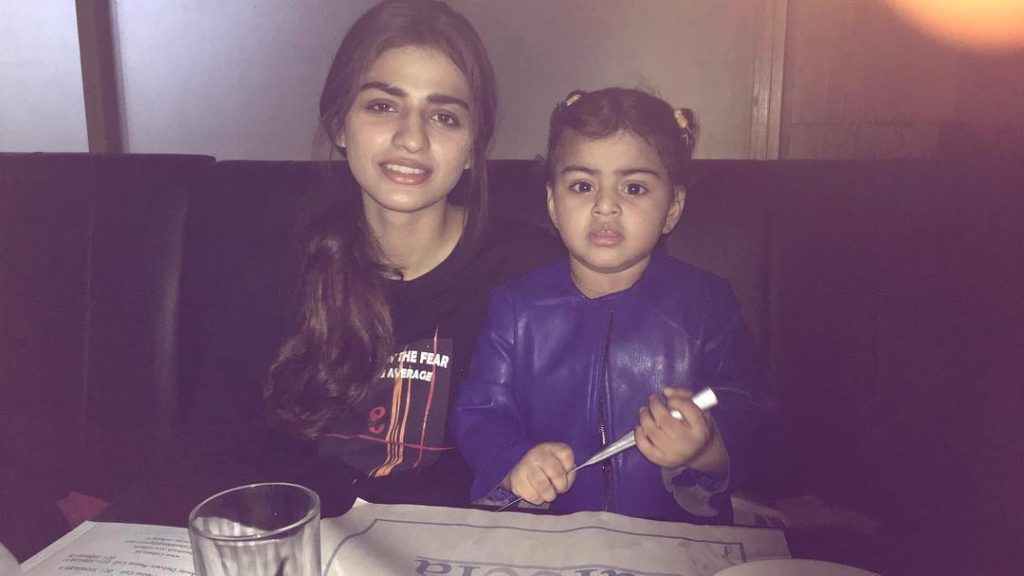 It is lovely to see Hira Soomro manage to make time for her little girl every chance she gets. You can catch Hira these days on the popular comedy drama serial Chupke Chupke alongside Ayeza Khan, Osman Khalid Butt and YouTube star Arslan Naseer. 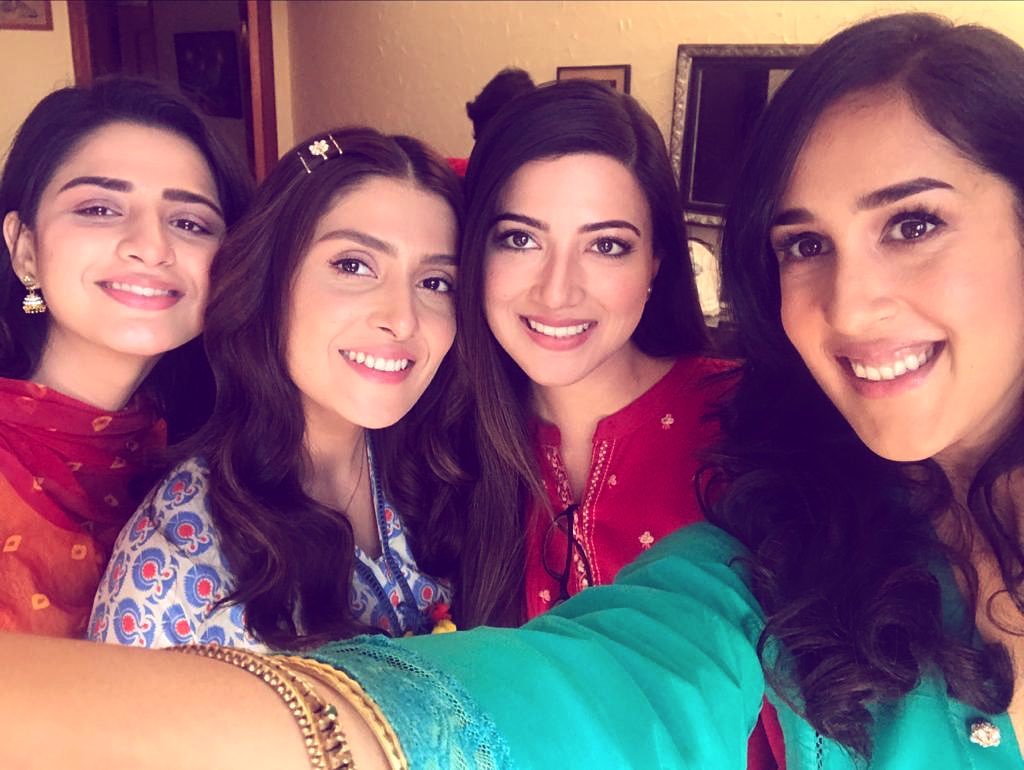 What do you think about Hira Soomro’s mother-daughter clicks? Share your thoughts in the comment section below. 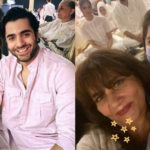 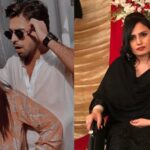