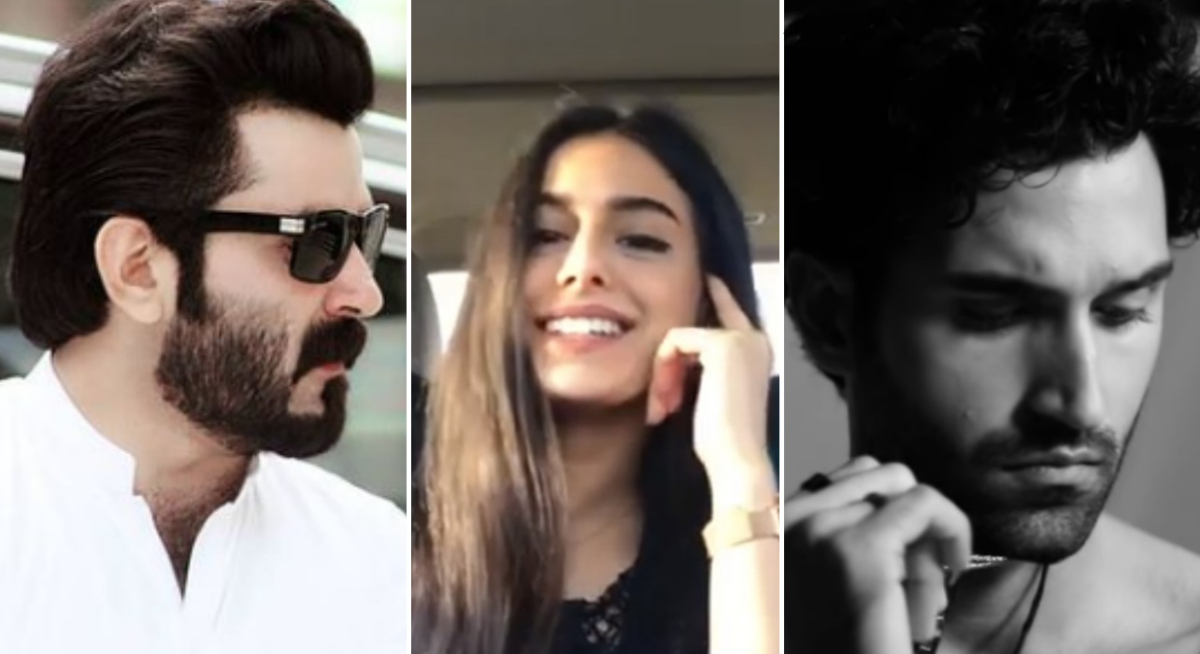 It is a common belief that every person has a lookalike somewhere in the world. With a population of almost 8 million in the world, it sounds almost impossible to meet one’s lookalike in your life but in the age of the internet, this is quite possible.

We’ve heard many times that Mehwish Hayat resembles many famous people like Nargis Fakhri from Bollywood and even Huda Kattan, the founder of Huda Beauty. But the recent person she bears a sound resemblance is definitely her doppelgänger. She’s an influencer from Iraq and known as Lady Roza. All three comparisons are uncanny! We’ll let you figure out, which one is the Load Wedding star. 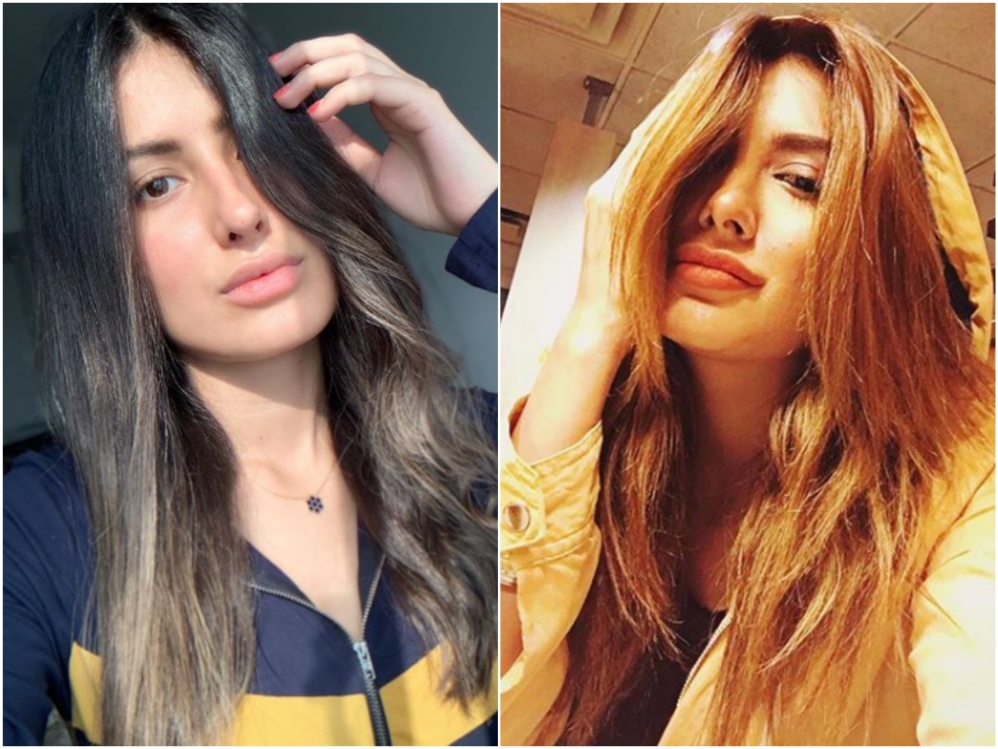 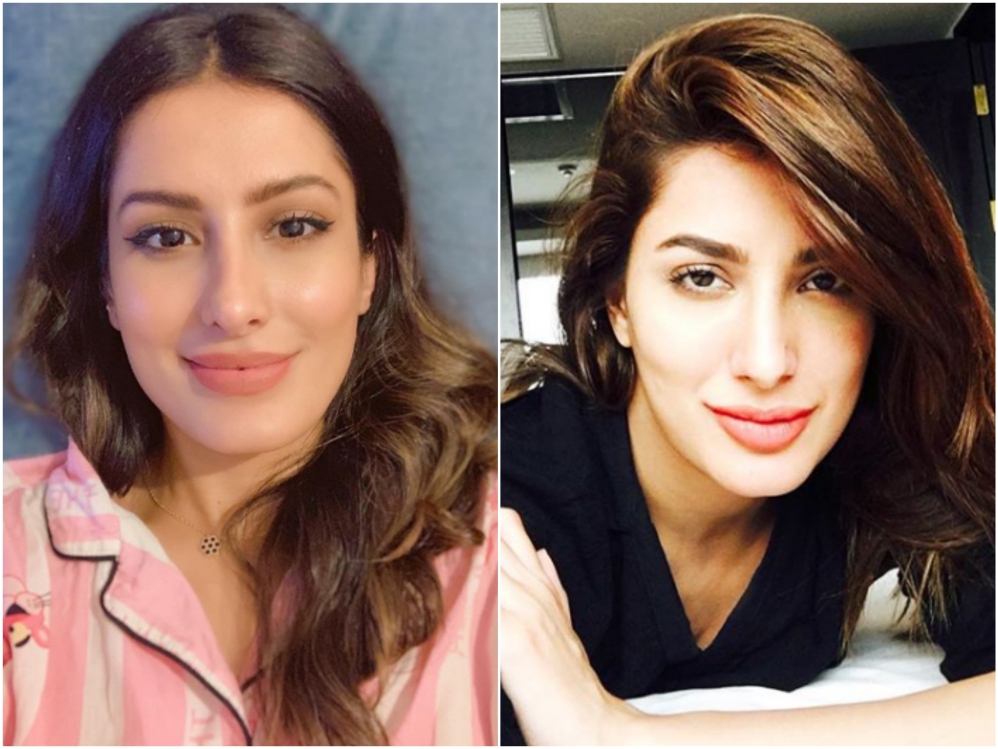 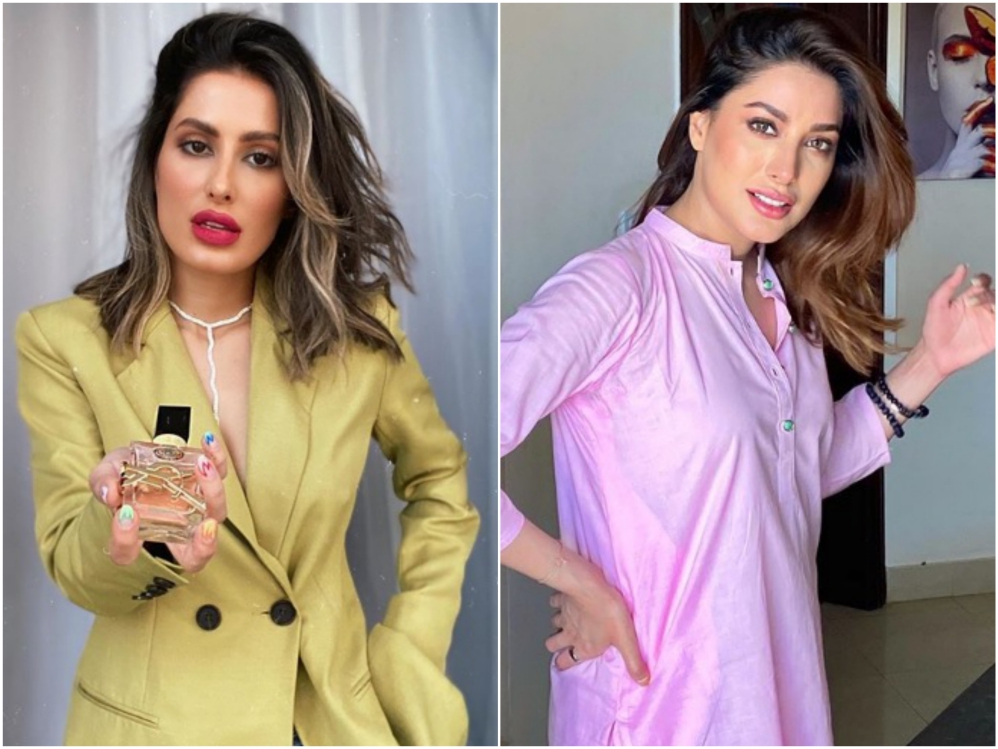 Iqra Aziz found her doppelgänger Nour from Beirut, a city in Lebanon. They resemble so much that the lookalike’s fiancé believes that Nour is leading a secret double life. 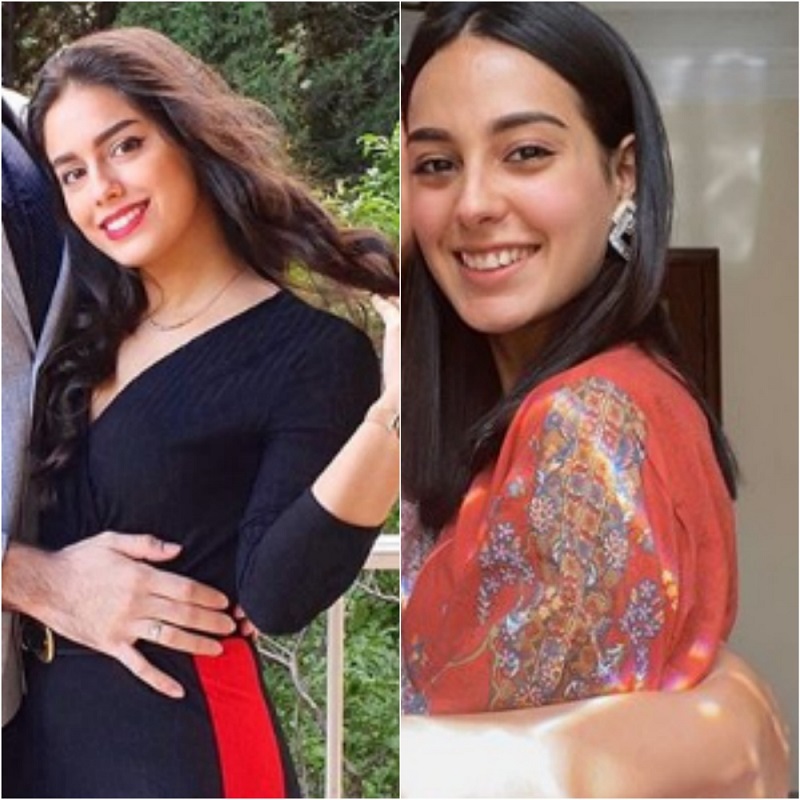 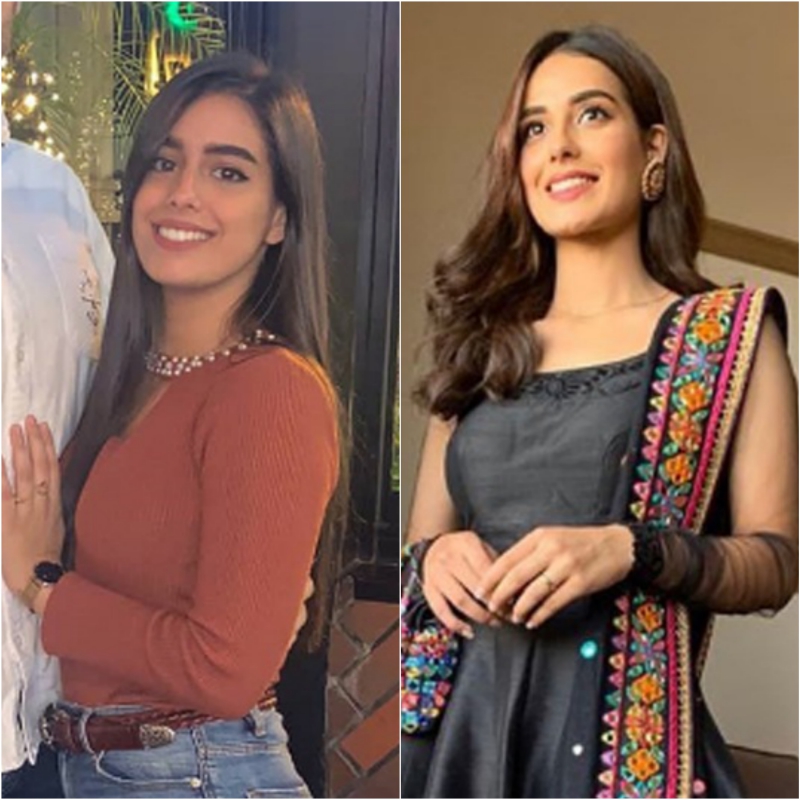 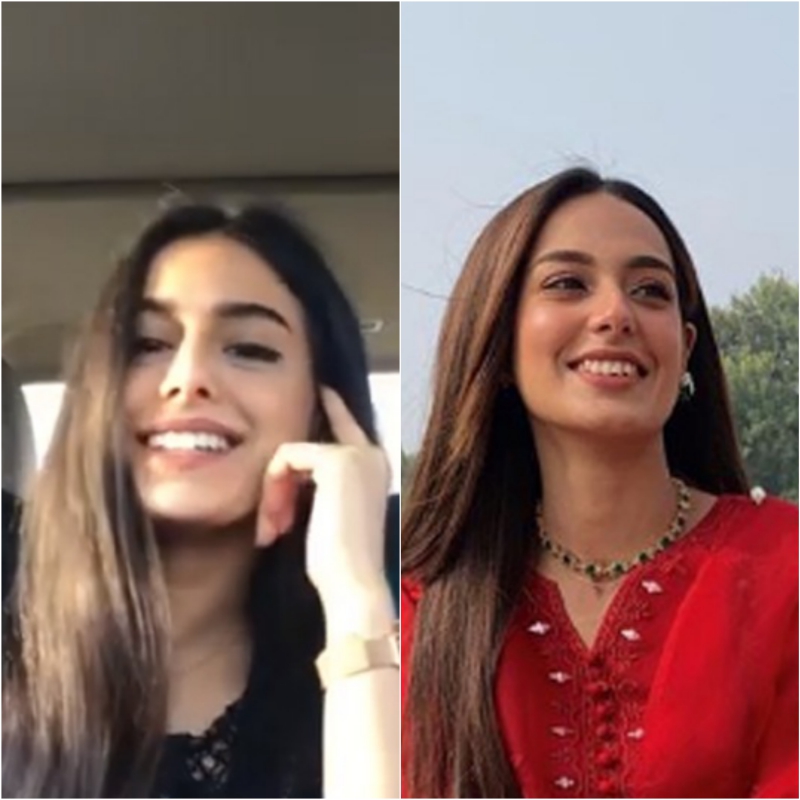 The famous Mahira Khan didn’t have to go far to find her doppelgänger as she found her lookalike, Khurasah Anwer, right here in Pakistan. She also appeared in a few commercials with Mahira and got a lot of controversial comments in return. 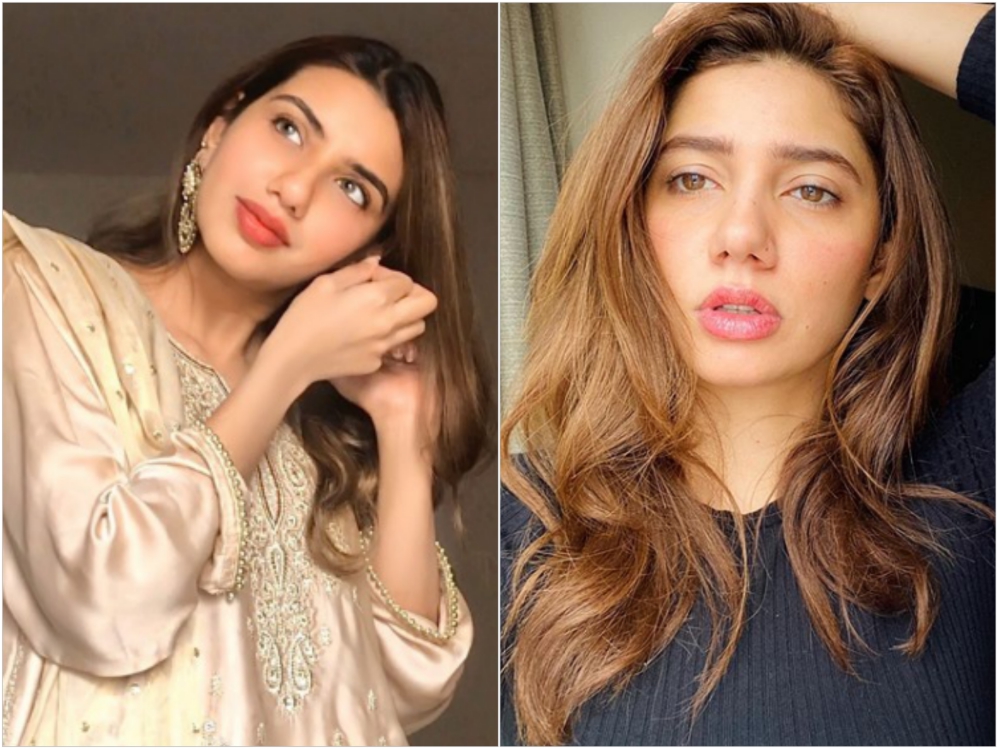 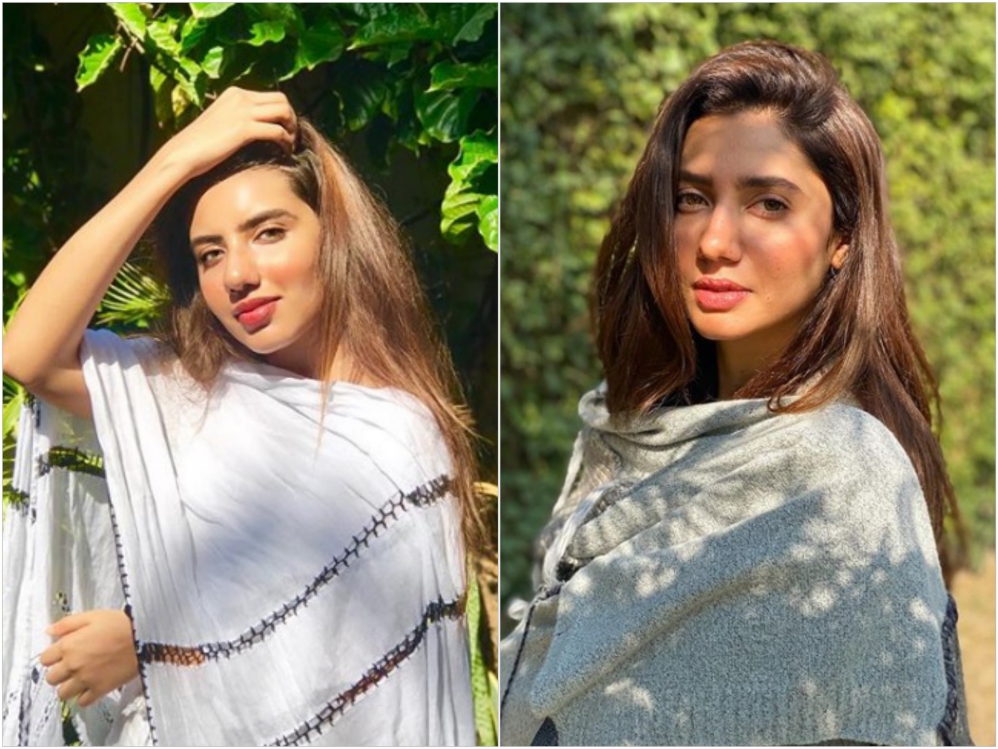 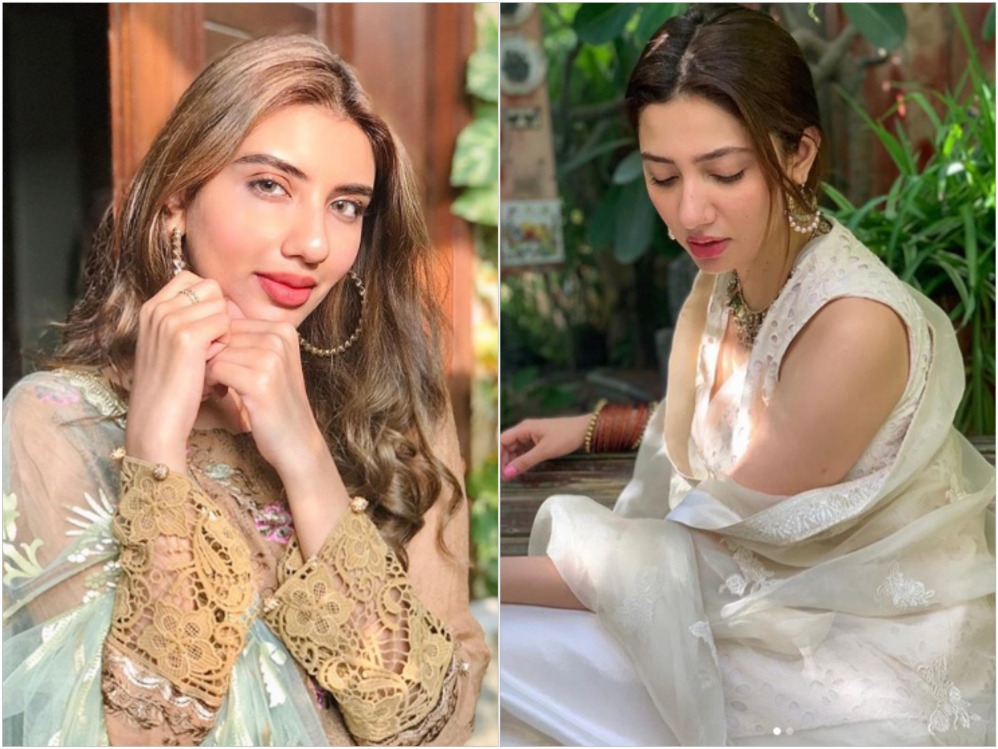 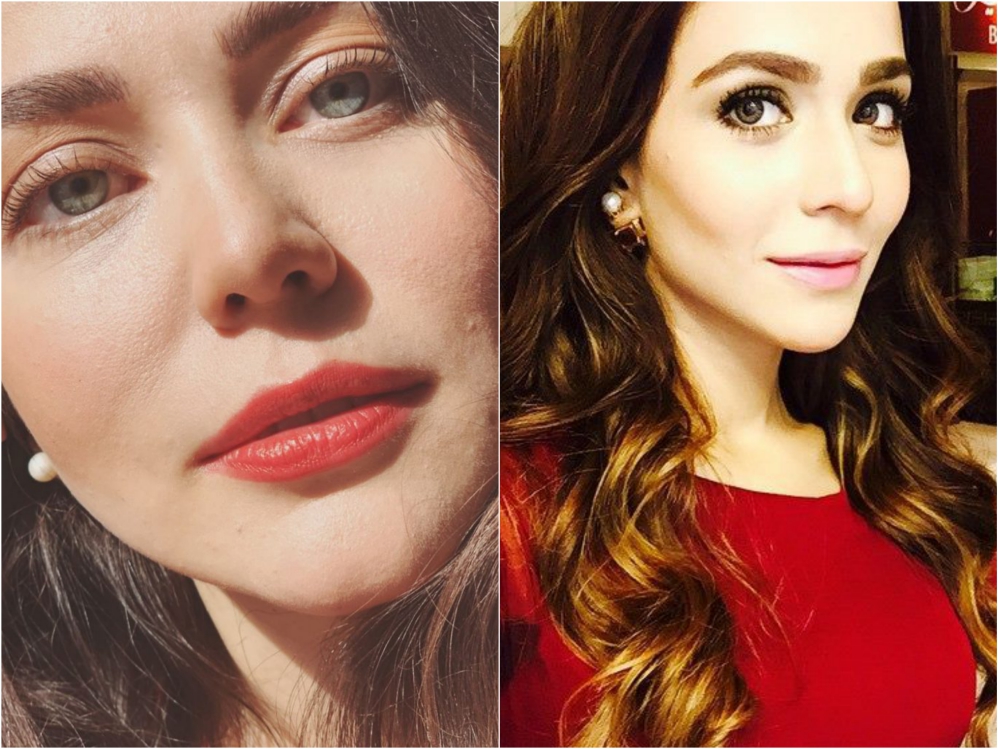 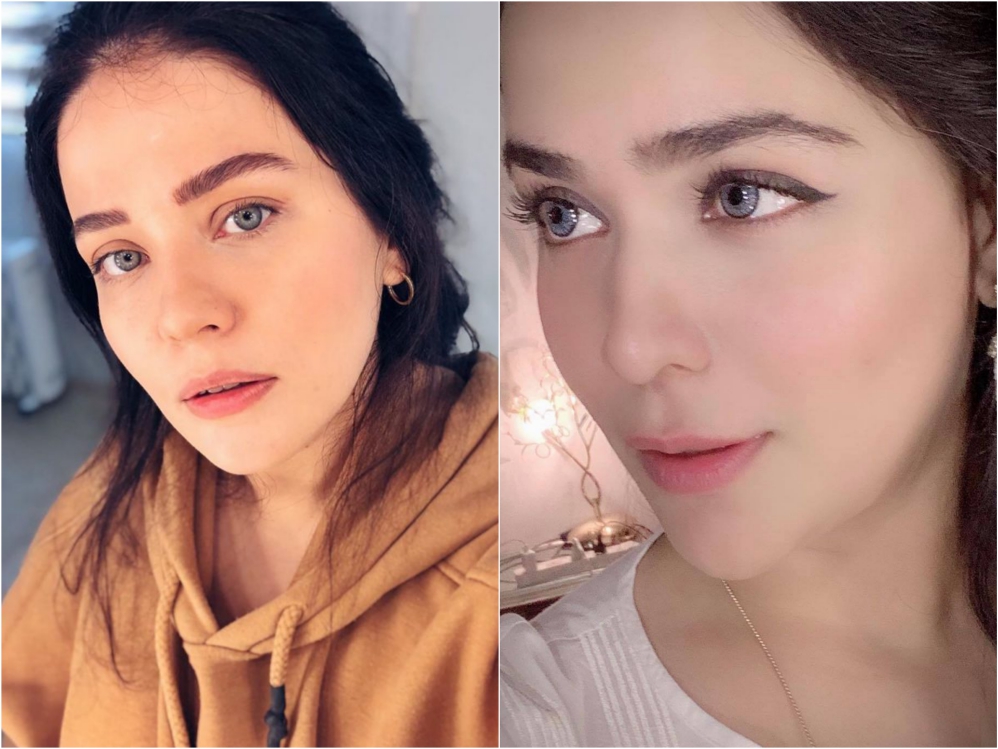 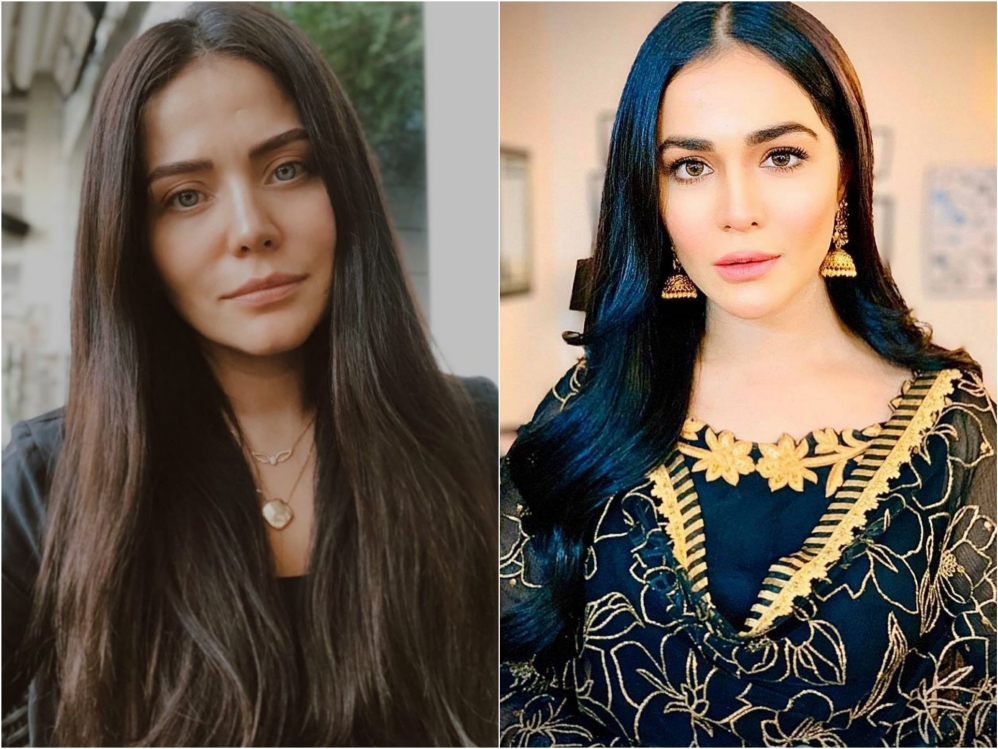 One of the most famous young actors of Pakistan, Ahad Raza, has found his lookalike across the border, in India. Gurfateh Singh Pirzada, who starred in the Netflix film Guilty has been in the news lately for bearing resemblance with the Pakistani superstar Ahad Raza Mir. 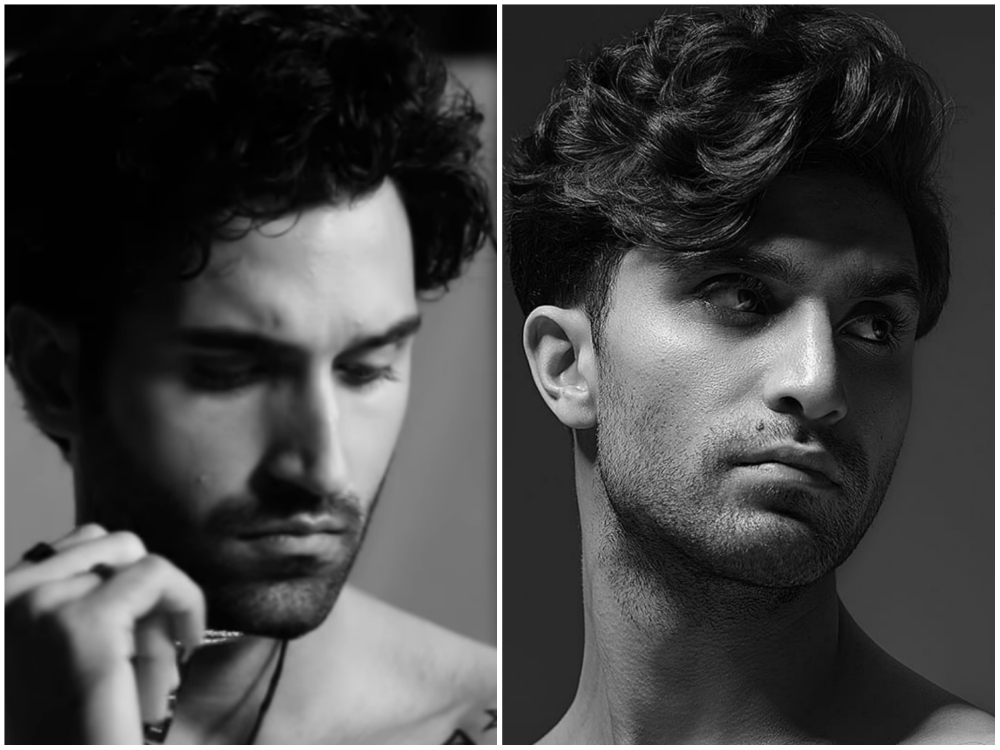 The lead actress of the popular drama serial Mere Paas Tum Ho, found her lookalike in Brazil. Leticia Almeida has an uncanny resemblance to the beautiful Pakistani actress Ayeza Khan 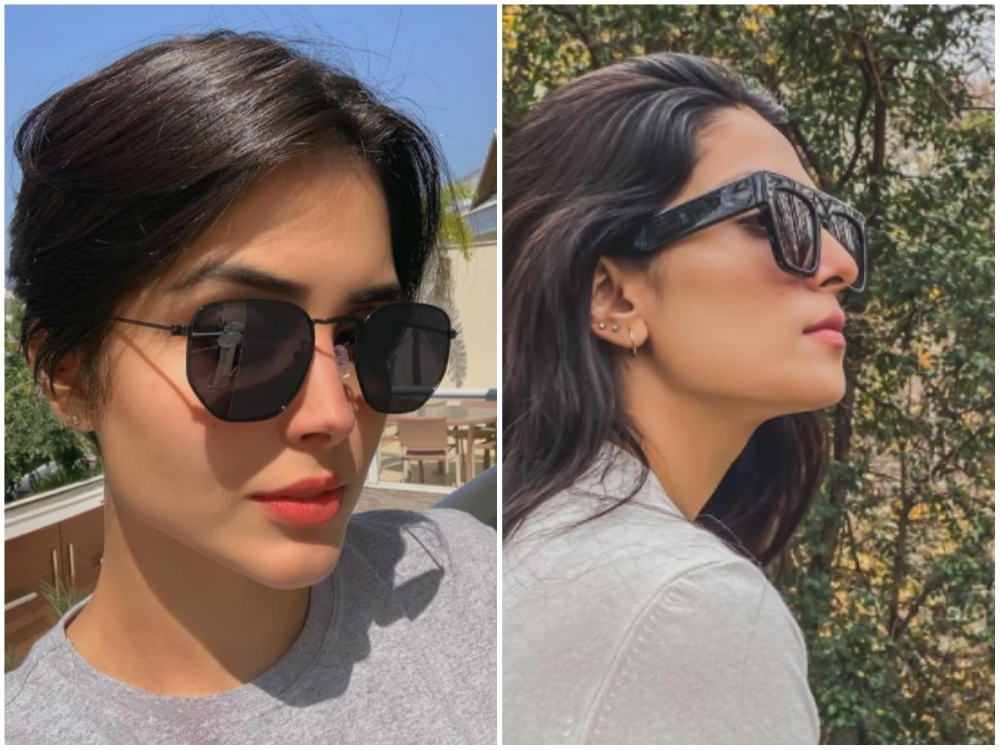 One of Ali Rehman’s fans posted a picture of his doppelgänger, Nakhul Mehta, on Twitter. Nakhul is also an actor and belongs to India. He also replied to the tweet. 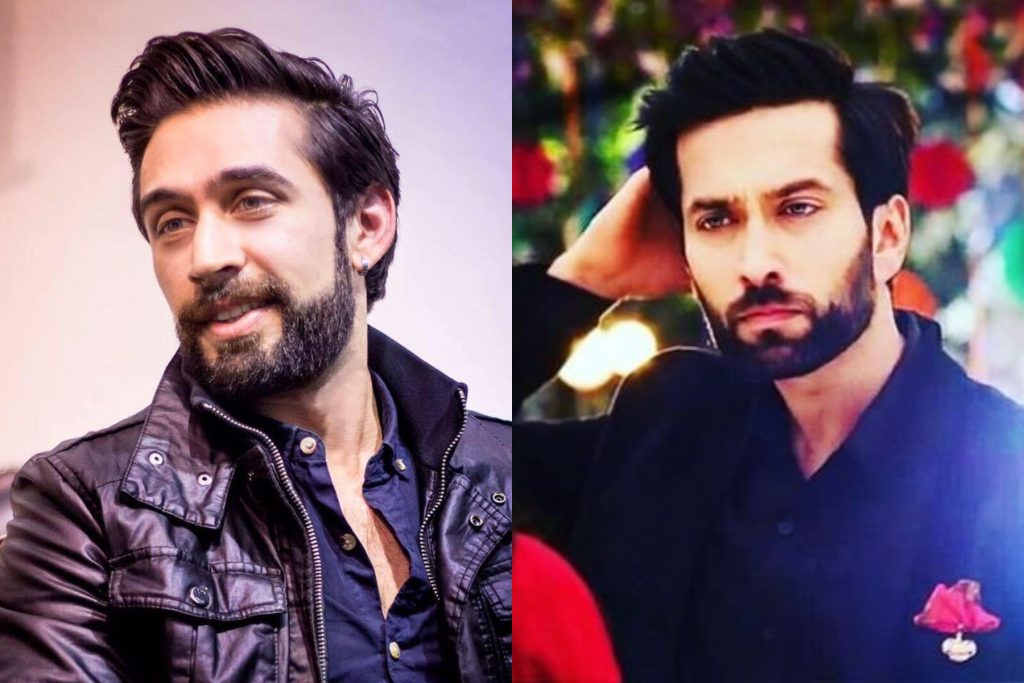 Hamza Ali Abbasi was lucky enough to find his doppelgänger right here in Pakistan. Yasir Ammar from Mianwali has the same voice as Hamza and has also started his ow career in acting. 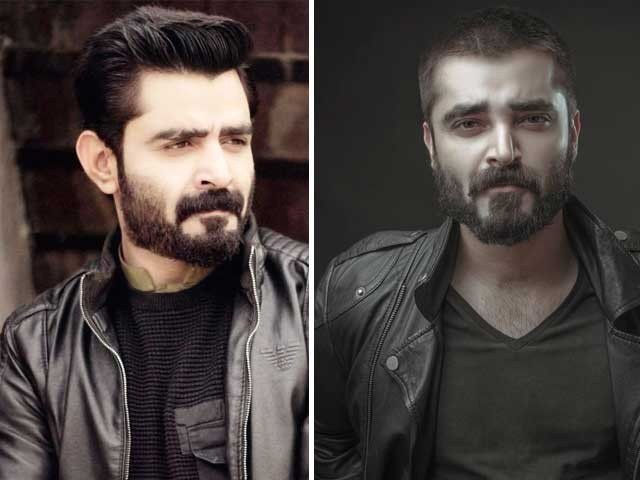 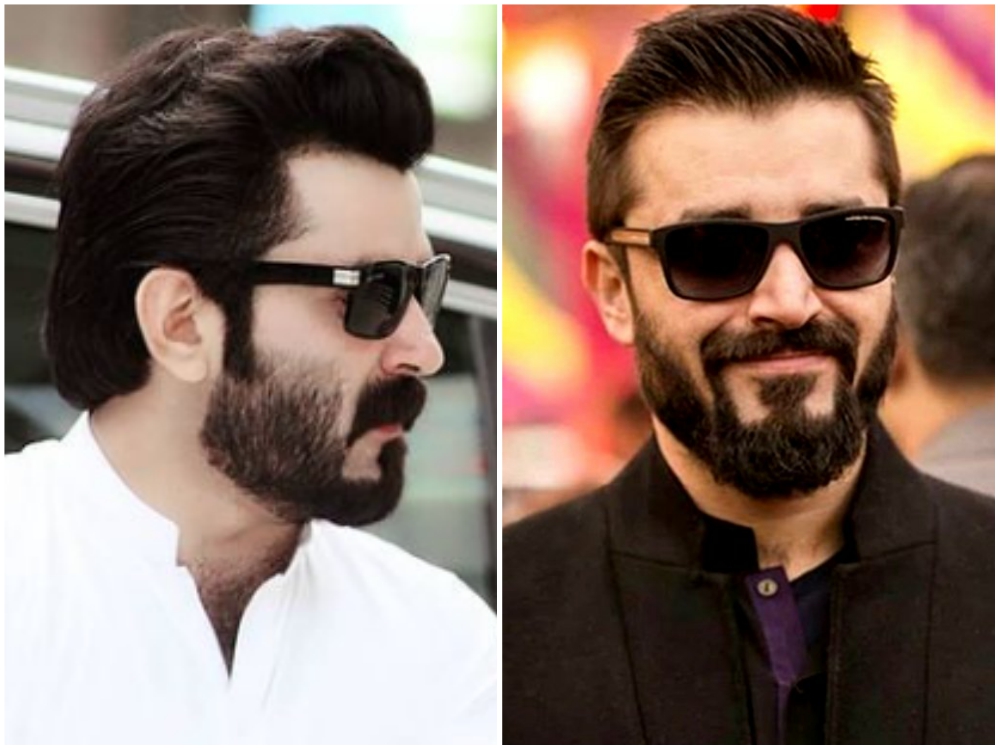 Which one of these doppelgänger is the exact copy of our beloved showbiz star? Share your thoughts in the comment section below.

Is Fahad Mustafa the Male Doppelganger of Deepika Padukone?